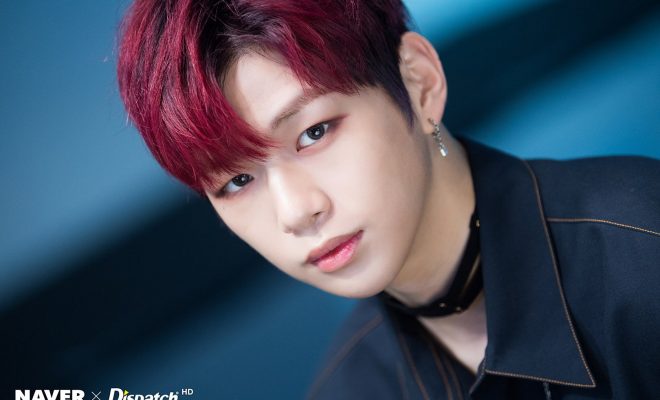 Kang Daniel To Turn It Up With Solo Music Debut

“Now turn it up” because Kang Daniel will be releasing music as a solo artist soon!

MMO Entertainment has confirmed the solo debut that Kang Daniel hinted at during his Instagram live on January 21! 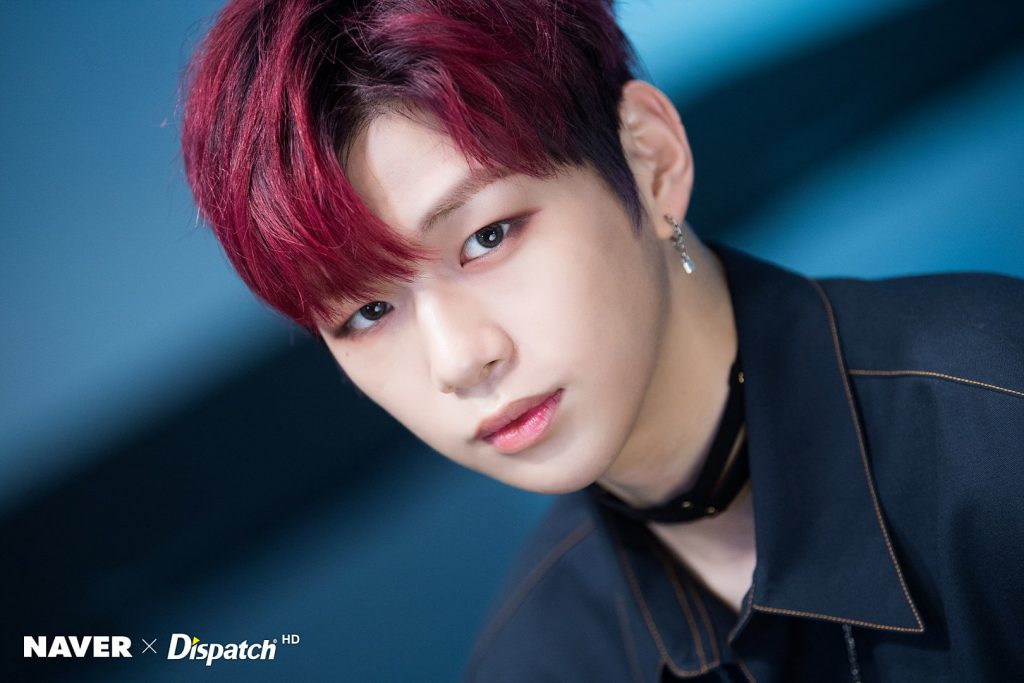 The former Wanna One member went on a live Instagram broadcast to greet his fans and talk about what he’s been doing recently. In addition to sharing that they are currently preparing for Wanna One’s last concert, Daniel also mentioned that his official fan cafe has been launched already. “I hope a lot of people register!” he said.

He then dropped a major spoiler which fans speculated to be pertaining to his solo debut as a musician. “I cannot tell you details about my upcoming plans, but I’ll see you in April,” he said.

The idol’s hint added fuel to earlier reports stating that his solo debut will take place after labelmate and former fellow Wanna One member Yoon Jisung, who will be dropping a solo album in February.

His agency MMO Entertainment confirmed fans’ speculations later on, stating that “Kang Daniel is preparing to make a solo debut with a plan to release music in April”.

It ended up breaking Pope Francis’ record of having the fastest Instagram account to reach the one million followers mark while he was at it. We’re not really shocked due to the fact that he has amassed a huge following though – which is why we’re already looking forward to what’s in store for him now as a solo artist!

Are you looking forward to Kang Daniel’s upcoming solo debut as a musician? Let us know by leaving a comment below, giving us a holler on Facebook, or tweeting us at @hellokpop!