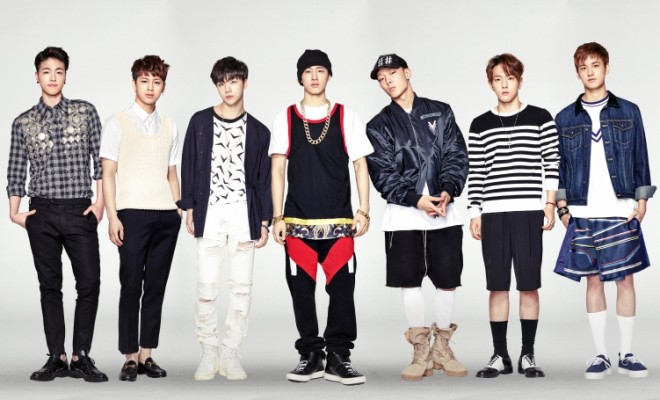 It was previously reported that the boys of iKON will head to Japan to meet fans through a 9-show tour in Fukuoka, Tokyo, and Kobe next February. However, due to fans’ overwhelming support, they have added five more shows at two new venues; Chiba and Osaka in March, making the tour a total of 14 shows.

For more details of the tour, visit YG’s Japanese website.
In related news, iKON has recently dropped two new music videos for its double digital singles; Apology and Anthem. Check them out below: