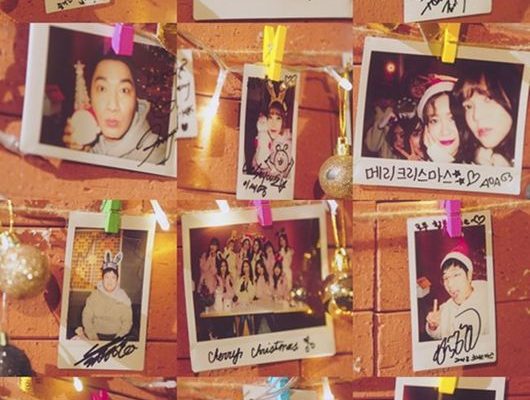 FNC Entertainment has rounded up their artists for a winter song collaboration!

FNC Entertainment brings their musicians and actors together for a special winter song as a gift for fans! 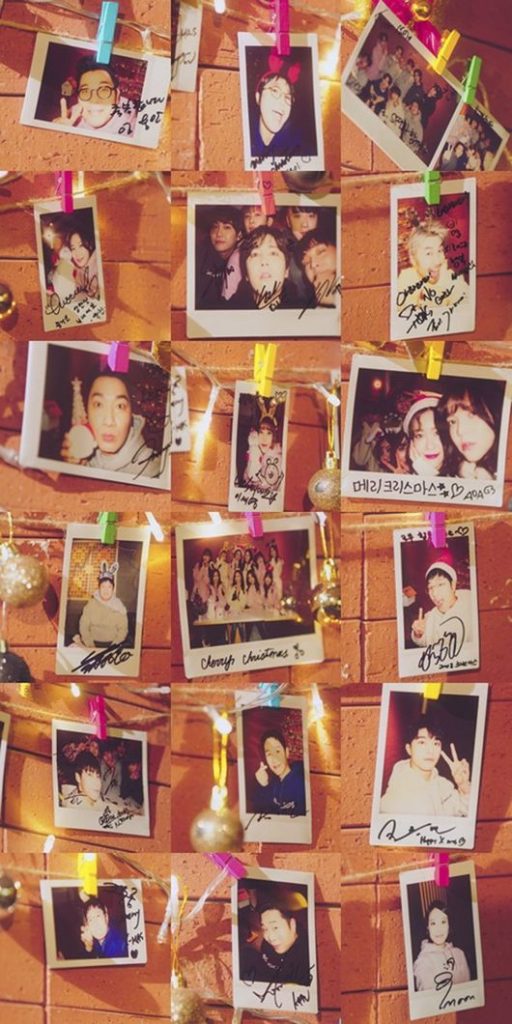 The entertainment agency is gearing up to release their special gift to fans as way of saying “thank you” for their support during the entire year. Titled “It’s Christmas”, the multi-artist collaboration is set to be released on December 17.

Pitching in for the collaboration are FNC’s groups FT Island, AOA, N. Flying, SF9, and Cherry Bullet. But it doesn’t stop there – because the agency also enlisted the participation of their actor and entertainer rosters!

Adding to the list of FNC artists featured in the collaboration are actors like Jung Hae In and Jo Jae Yoon, plus top entertainers like Yoo Jae Suk and Jung Hyung Don among others.

In the teaser video released via FNC’s official social media accounts on the 12th, the photo tree filled with polaroid photos of FNC artists has attracted a lot of attention.

Adding to the Christmas spirit, all proceeds from the winter song project, which also serves as a get-together for the FNC artists, will have an even more special meaning because they will be donated to support building schools in developing countries.

Are you looking forward to FNC Entertainment’s winter song? Let us know by leaving a comment below, giving us a holler on Facebook, or tweeting us at @hellokpop!