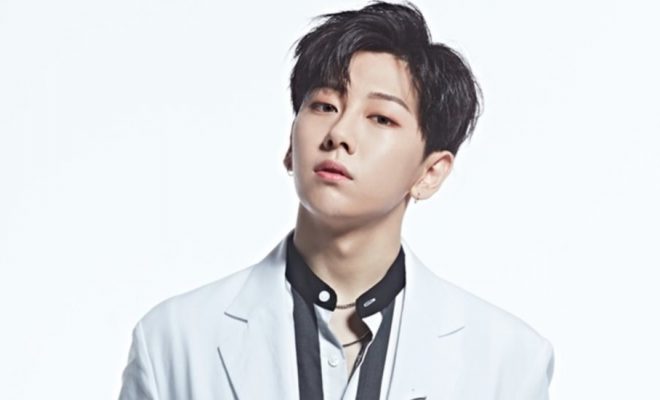 HOTSHOT’s Noh Taehyun will be trying out something new as he is set to debut as a solo artist!

Star Crew Entertainment announced on December 13 that HOTSHOT member Noh Taehyun will be trying out a solo career soon. 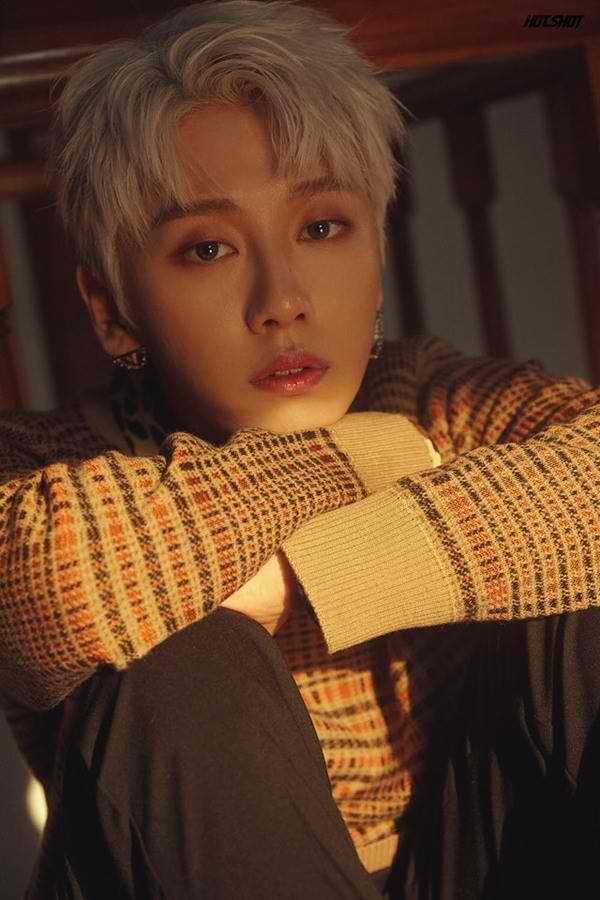 The talented dancer is gearing up to put the spotlight on his musical skills – this time without the rest of HOTSHOT by his side.

According to his agency Star Crew Entertainment, Noh Taehyun is set to release a mini album sometime in January next year.

“Noh Tae Hyun is set to hold activities for his solo mini album as soon as promotions for HOTSHOT’s mini album conclude,” his agency said.

Star Crew also revealed that Noh Taehyun will be teasing fans with one of his b-side tracks on December 21 during HOTSHOT’s fan meeting ahead of his solo debut album’s release.

Besides being a member of HOTSHOT since the group’s debut in 2014, the idol also took part in Produce 101 Season 2. Albeit not making a Top Eleven finish, he managed to win a lot of people’s hearts – which eventually led him to become a part of the now-disbanded project group JBJ.

Meanwhile, HOTSHOT had recently made its comeback with second mini album titled Early Flowering. This comeback marks the boys’ last without member Ha Sung Woon, who is currently promoting with fellow Produce 101 Season 2 Top Eleven finishers as the group Wanna One.

Are you excited for HOTSHOT’s Noh Taehyun venturing into the world of solo artists? Let us know by leaving a comment below, giving us a holler on Facebook, or tweeting us at @hellokpop!