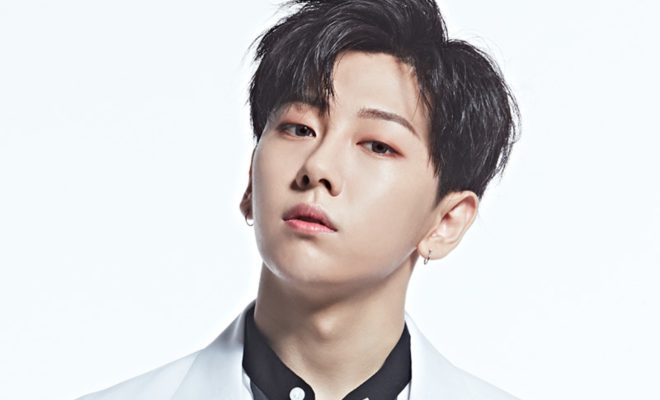 Almost three months since the disbandment of JBJ and as HOTSHOT continues its hiatus, Noh Tae Hyun is getting ready to embark on his first solo activities. 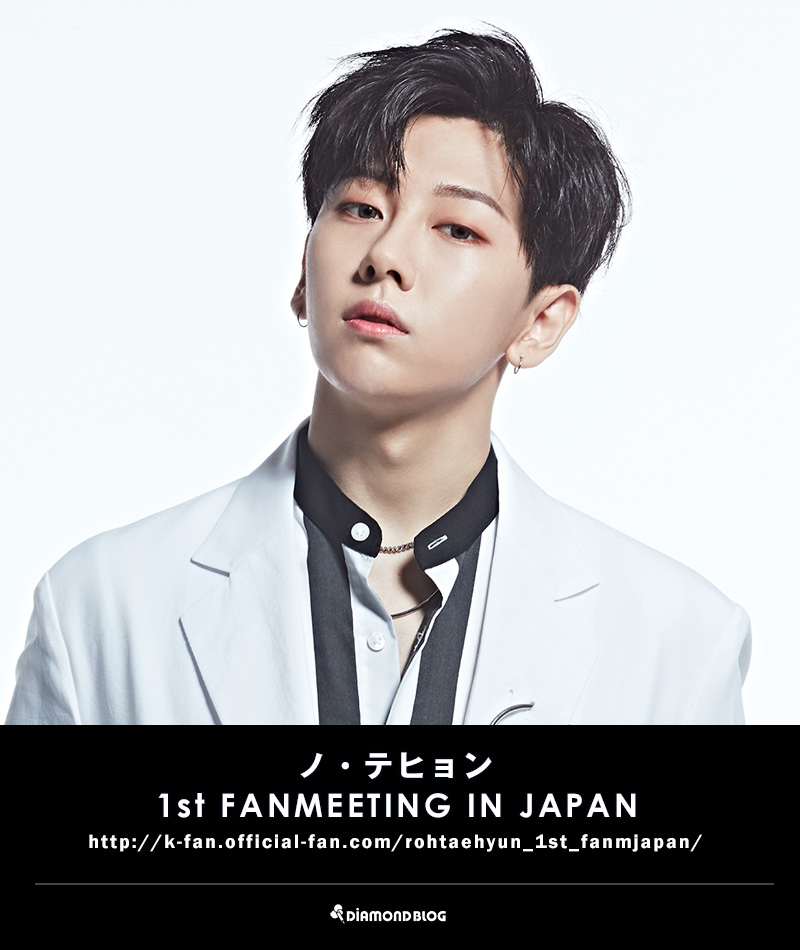 “As Noh is a versatile member who can rap, sing, and dance, this fan meeting will be a memorable time for the Japanese fans,” an official of Star Crew Entertainment said. 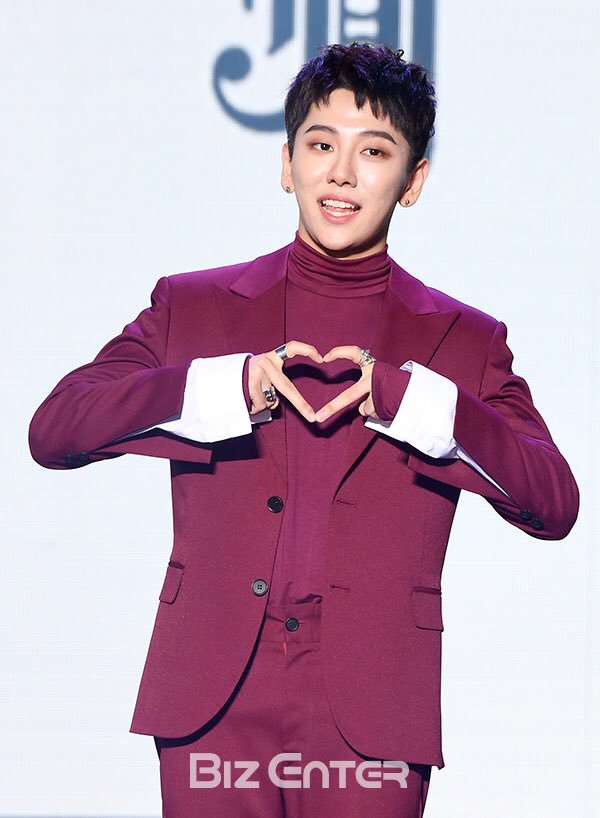 Noh debuted in 2014 as main dancer, lead vocalist, and rapper of HOTSHOT.

In 2017, he, along with member Ha Sungwoon, joined the second season of Produce 101. The program ended with Ha completing the lineup of Wanna One and Noh ranking 25th.

Due to fans’ demand, Noh became part of the project boy group JBJ which debuted in October 2017 and disbanded in April this year. 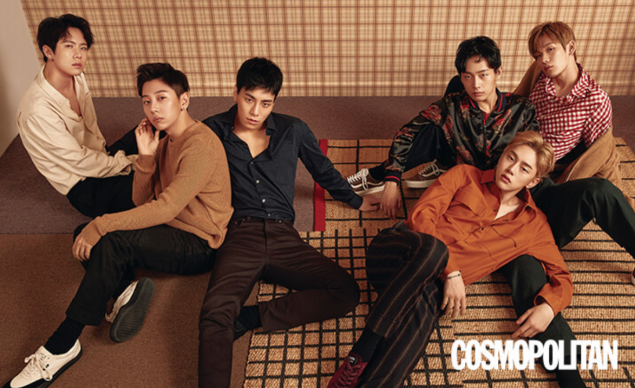 Noh with other JBJ members for Cosmopolitan

Because members Ha Sungwoon and Ko Hojung are currently active as members of project groups Wanna One and UNB, respectively, HOTSHOT is currently on hiatus. The group’s last release (sans Ha) was in July 2017 with the digital single “Jelly”.