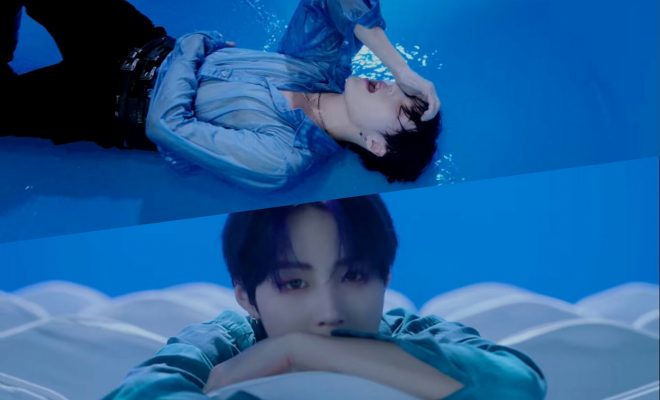 Ha Sung Woon with water is a very, very dangerous combination -and Ha:Neuls would know that.

Ha Sung Woon whipped out his more mature side in his comeback music video for “BLUE” released on July 8 at 6 PM KST! 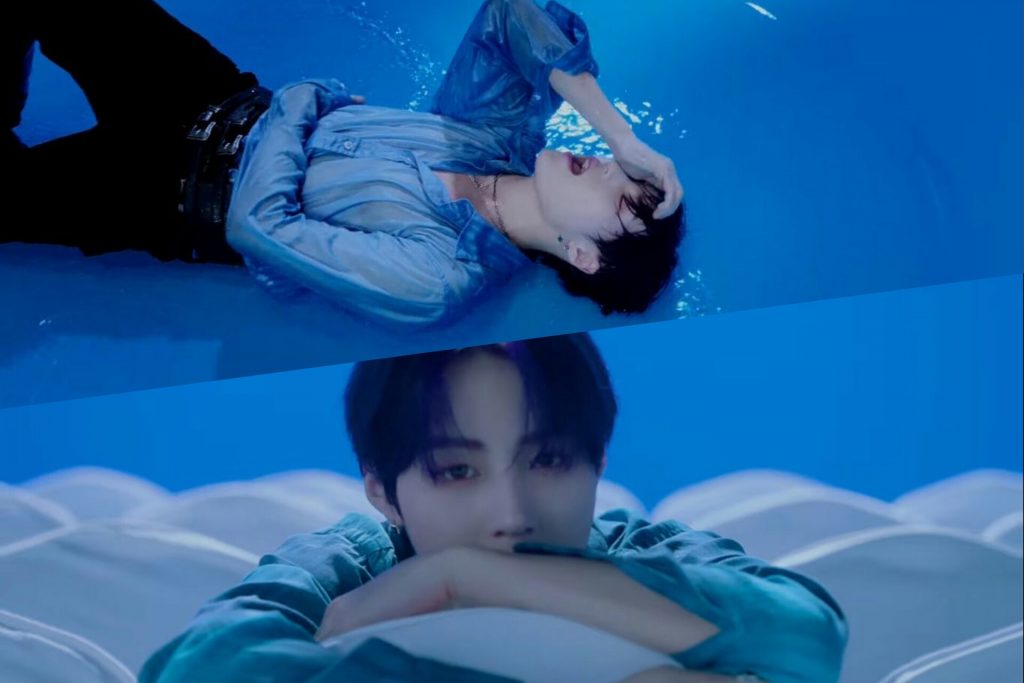 The singer bathed in the color blue for his newest music video which took the phrase “wet and wild” to another level. Boasting of extremely beautiful aesthetics, the music video made sure to highlight the color in the title for each and every frame.

The song serves as the title track for his second solo mini-album BXXX, and it was able to effectively show off his versatility especially when lined up next to his debut title track “Bird”. While “Bird” took on an upbeat, fun, and cheery concept, “BLUE” went for a soft yet mature and sultry vibe.

Its official description of being a “medium tempo pop track that has a melodious start and builds as it reaches the chorus” also proved to be very accurate. “BLUE” started off with a very suave and sultry introduction tempting fans to keep on listening, and Sung Woon’s heavenly vocals continued to captivate with that vibe.

He also got to showcase his beautiful falsetto along with his breathy voice which all fans loved. In fact, the line “We got to get away” easily catches listeners’ attention with Sung Woon singing it light as a feather.

Additionally, the choreography for the song showcased in the music video was very on point and snappy, capturing attention from viewers even more.

Watch the music video for Ha Sung Woon’s “BLUE” below: