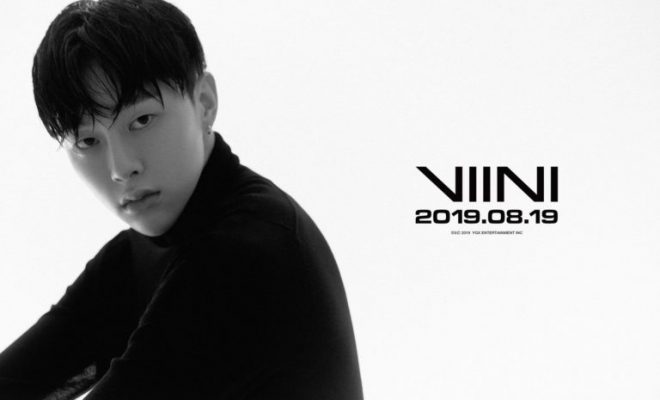 Kwon Hyun Bin prepares to embark on his journey as a solo artist with a new stage name to mark his fresh start!

Former Produce 101 Season 2 contestant and JBJ member Kwon Hyun Bin is finally paving the way for his new path as a soloist! 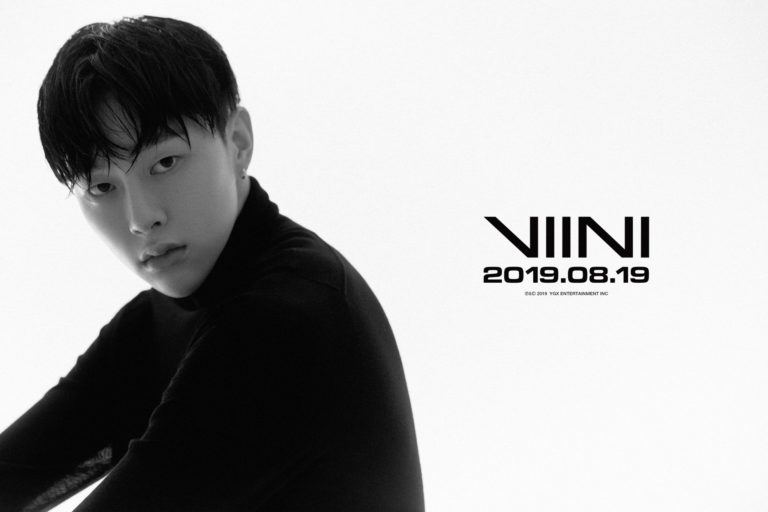 With his solo debut slated to take place on August 19, the idol has set off the countdown to hype his fans up with various teasers that could make anyone say “wow” upon looking.

To fully mark his fresh start, Hyun Bin announced ahead of his sets of teaser photos that he will be taking on a new stage name. Now gracing the scene as VIINI, he is set to release his first mini-album titled Dimension. 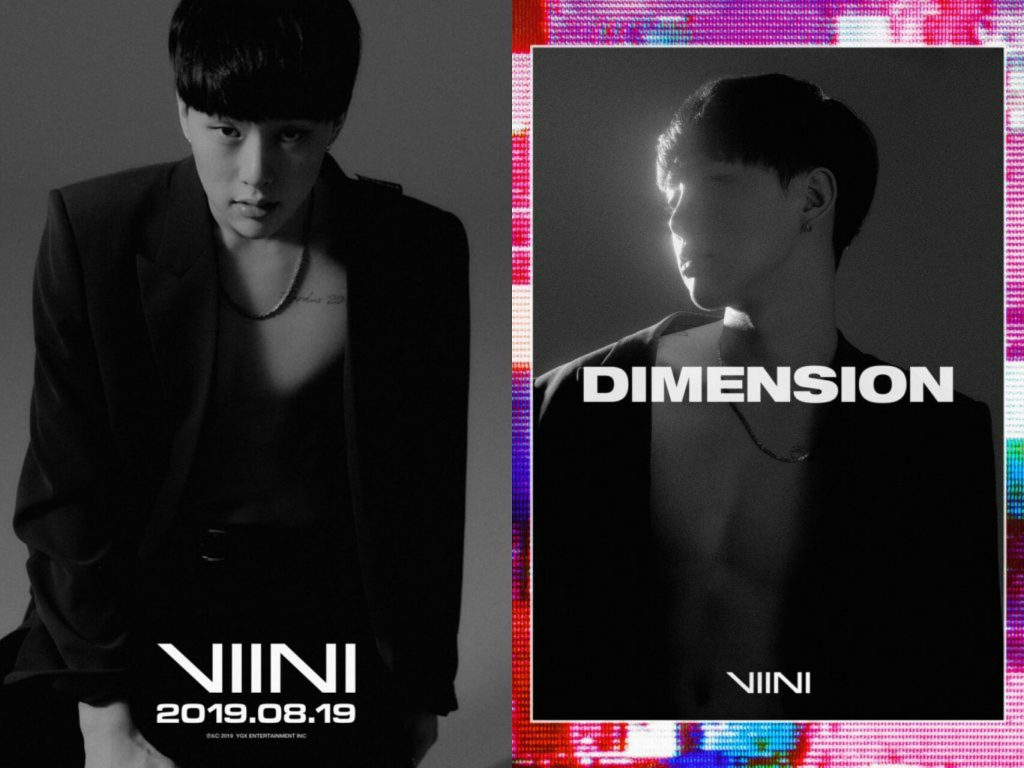 Showing off the model-like visuals and aura he emanated since his trainee days, VIINI owned the color red for his photo sets. He also stayed true to his mini-album’s title by showing different sides of him through his teasers. 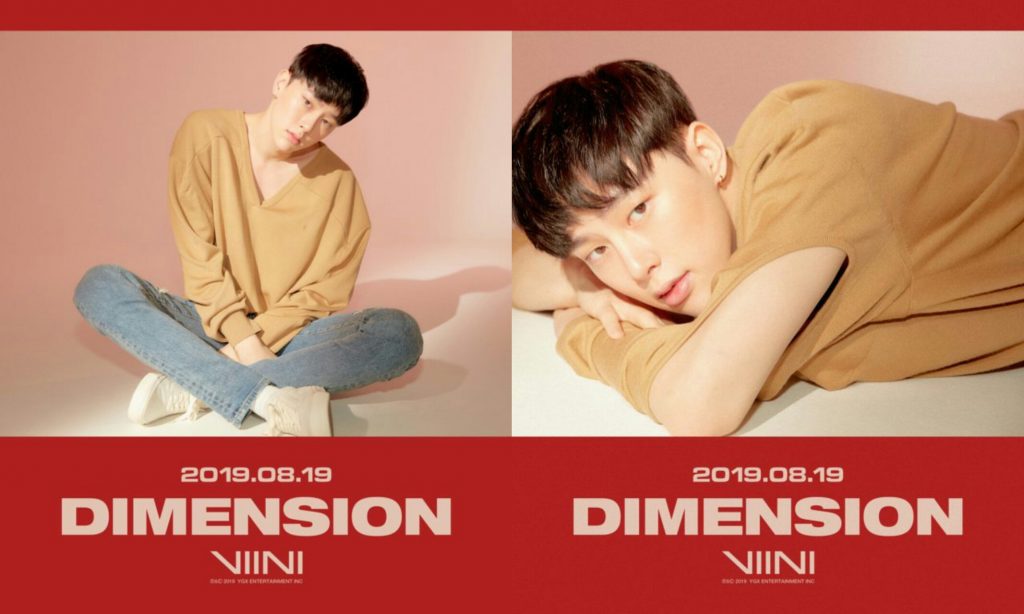 While one set showed his soft, boyfriend-like charms, the other displayed his dark and bad boy appeal. 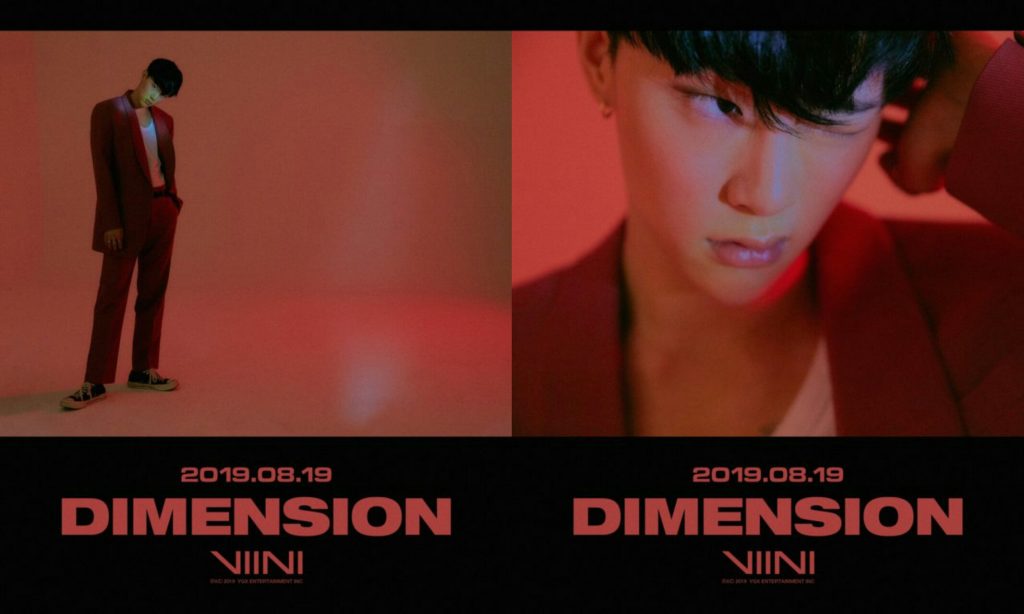 Prior to his solo debut announcement, VIINI greeted fans through his personal YouTube channel early this year.

While waiting for his debut, he gave everyone a glimpse of the behind-the-scenes of his album preparation process through his YouTube videos. He also showed clips of his daily life which his fans truly enjoyed while patiently anticipating for his return to the music scene.