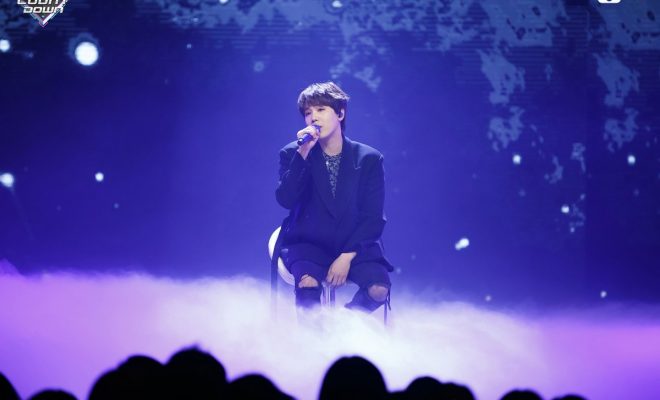 Lee Hongki will serenade fans in January for a refreshing year-starter.

FTISLAND’s main vocal Lee Hongki will hold a solo concert on January 26-27, 2019 at Yonsei University’s Centennial Hall. 2019 LEE HONGKI SOLO CONCERT ‘I AM’ IN SEOUL is the singer’s first solo concert after two years since LIVE 302 in 2016. 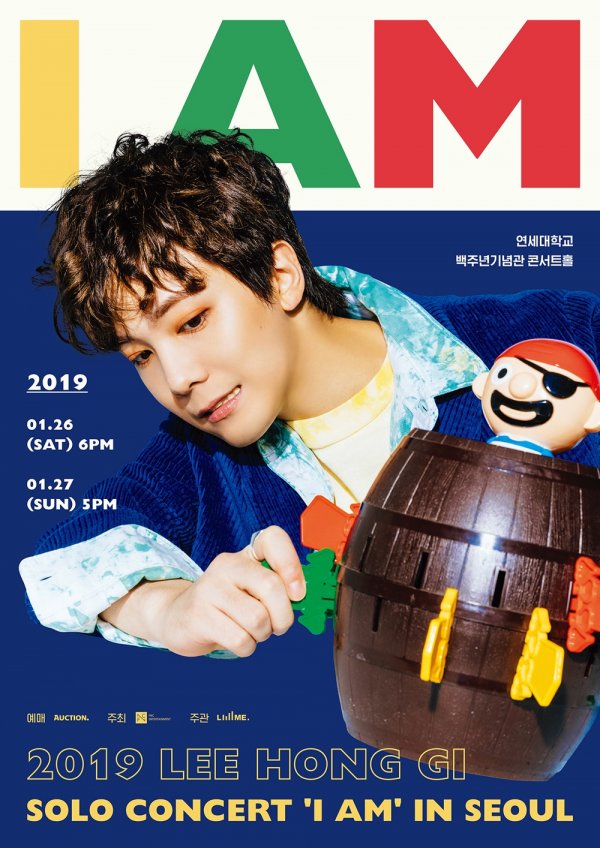 Lee Hongki prepared a colorful set list for his fans. He included the song “Cookies”, which features Jung Ilhoon of BTOB, in the line up. The track is included in his latest solo album DO n DO which was released on October 18 this year.

In particular, the artist is popular as a strong vocal for FTISLAND. “Cookies” proved to be a challenging song for him. The track exudes the perfect blend of vocals from Lee Hongki and Jung Ilhoon. Moreover, it includes a dance stage, which seems rare from the band member. Watch “Cookies” below.

In addition to his album activities, he appeared as a vocal trainer in Mnet’s Produce 48. Lee Hongki also displayed his variety skills in tvN’s Road to Ithaca where they journey from Turkey to Ithaca, Greece in a very creative and social way.

Lee Hongki’s solo concert I AM will auction tickets on December 28 at 8pm for official members of the PRIMADONNA fan club. General booking will open on January 2 at 8pm.