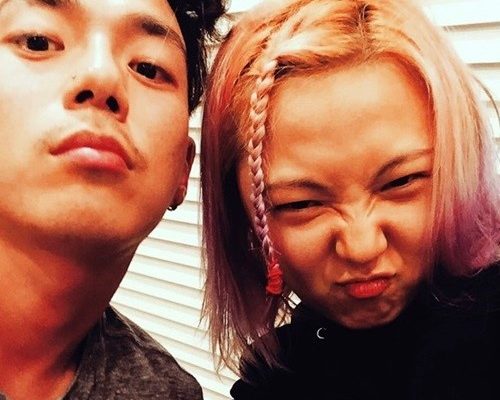 JYP Entertainment has confirmed that singer G.Soul and Miss A’s Min are dating.

In a statement released on Monday, the agency stated, “The two have known each other since they were in the U.S. a while ago, preparing to debut. They remained close after moving to Korea. We hope fans will give them warm support.”

Hellokpop, as an independent Korean entertainment news website (without influence from any agency or corporation), we need your support! If you have enjoyed our work, consider to support us with a one-time or recurring donation from as low as US$5 to keep our site going! Donate securely below via Stripe, Paypal, Apple Pay or Google Wallet.
30
SHARES
FacebookTwitter
SubscribeGoogleWhatsappPinterestDiggRedditStumbleuponVkWeiboPocketTumblrMailMeneameOdnoklassniki
Related ItemsG.Souljyp entertainmentMin
← Previous Story Geeks To Feature Crush And Giriboy In Comeback Single
Next Story → BTS To Embark Fan Meetings In Japan