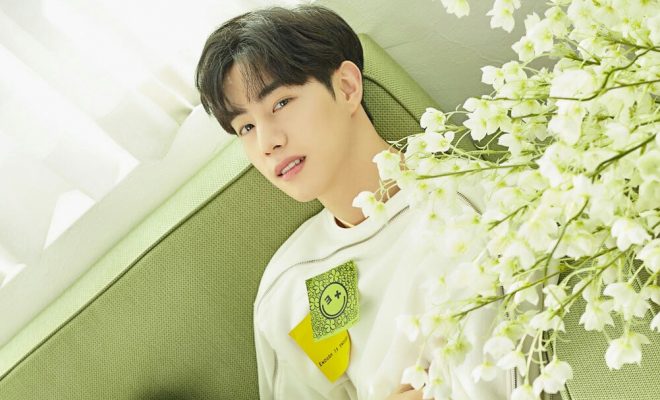 What’s a better gift to receive on White Day than another solo song filled with love from GOT7’s Mark?

GOT7’s Mark will be releasing a new solo single which will surely warm Ahgases’ hearts once again, especially with the special cause behind it! 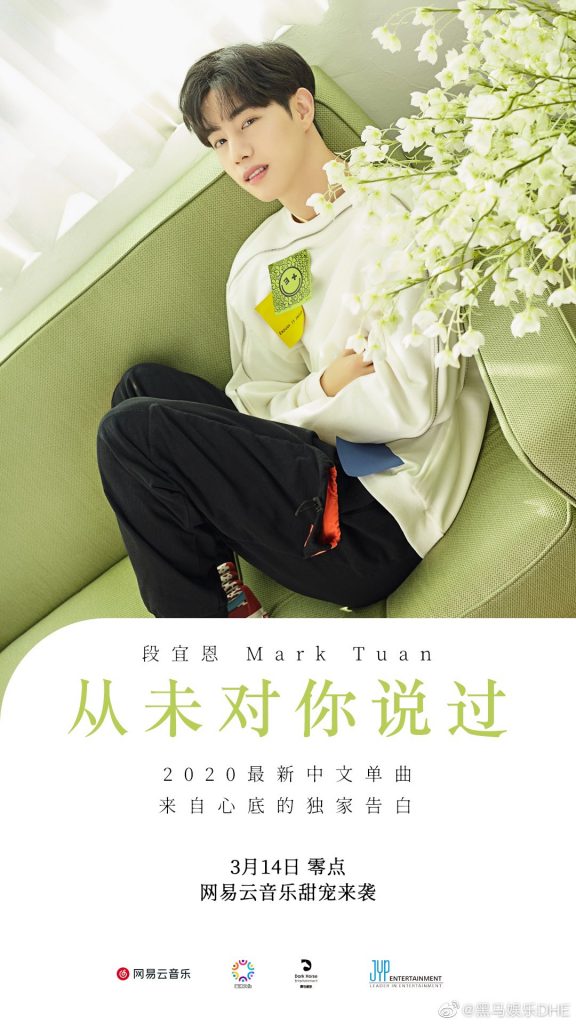 Set to be released on March 14 at 12 AM Chinese standard time, the GOT7 member’s second solo single titled “从未对你说过” (literal translation: “I’ve Never Told You”) will grace the music scene on White Day, a special celebration which serves as another version of Valentine’s Day.

It will be available via NetEase Music, a “freemium” music streaming service which serves as one of the three biggest platforms in China.

Based on a teaser of the song shared recently, “I’ve Never Told You” has a chill and soft sound which will perfectly give way to the GOT7 rapper’s vocals taking the spotlight.

In addition to a sneak peek at the single’s audio, the teaser also showed Mark posing with an emphasis on his pure and sweet visuals.

Prior to its release, NetEase Music also revealed that the GOT7 member’s brand new heartwarming Chinese single was composed for a special cause. In fact, one of the partners for the song seen on the teaser photo they recently unveiled was the China Charities Aid Foundation for Children. 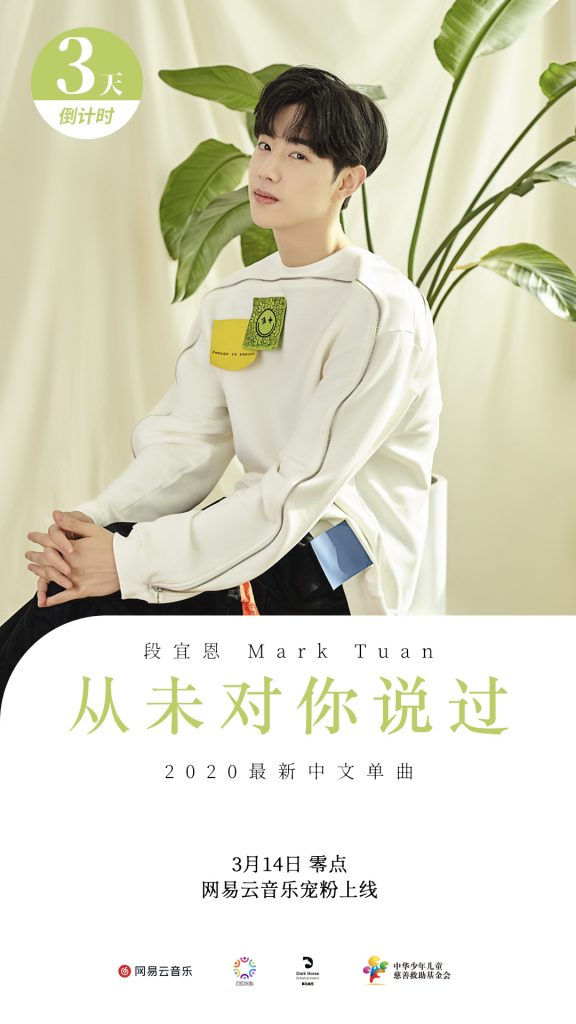 “Showing sincerity from the bottom of his heart while singing for a social cause, he is about to share an exclusive confession that he has never said before,” the music streaming platform also shared.

Earlier in January this year, Mark made his solo debut in China with the release of his catchy and chart-topping first Chinese single “Outta My Head”.