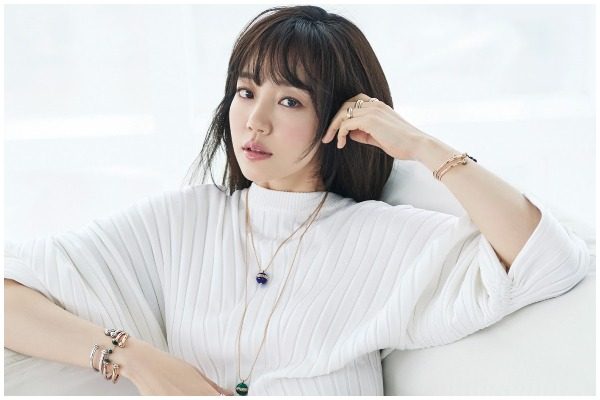 Two years after her last television series ended, the actress is confirmed to star in the series WWW (working title). Im Soo Jung plays the role of Bae Ta Mi, a woman in her 30’s. Bae Ta Mi works in the IT industry and heads the largest company portal site in the IT sector. 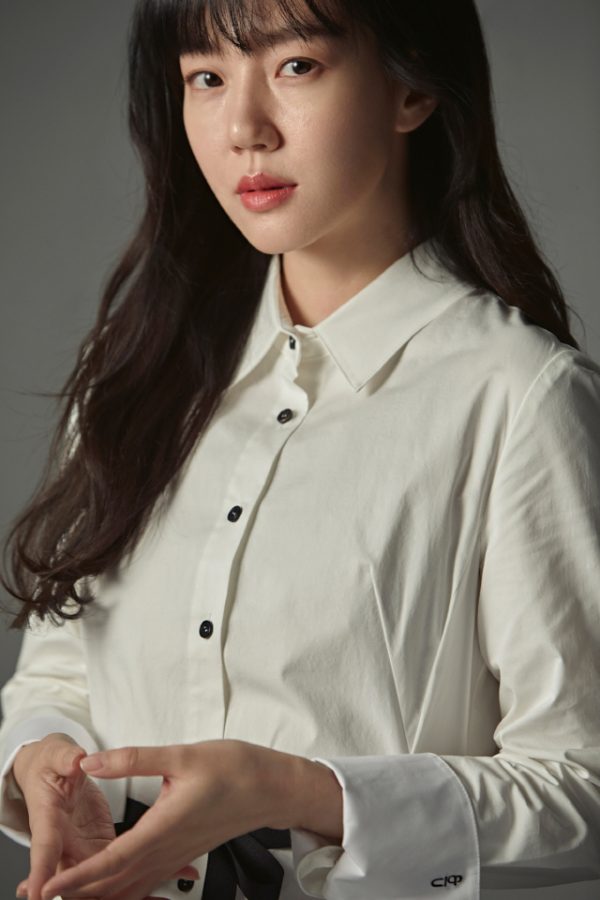 She is a go-getter and confident in winning. She likes the feeling of success and will do anything in her power to achieve it. Despite her competitive nature, she retains a conscience and often reflects on her action. She will begin to feel if her drive and desire to succeed has cost her to lose so much.

WWW is a fantasy drama that will take a look at the lives of successful women. These are women who chose to be part of the corporate world. It will highlight how they overcome prejudices and biases to emerge victorious in such a competitive industry. The drama will tell stories that are happening but never discussed amidst the intense competition in the IT business. 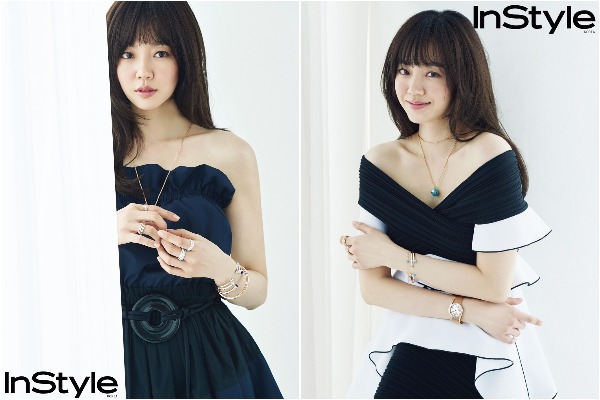 Im Soo Jung’s previous works include the 2017 tvN drama Chicago Typewriter and starring roles in movies A Tale of Two Sisters, Time Renegades and Mothers, to name a few.

Mr. Sunshine co-director Jung Ji Hyun takes the directing duties while writer Kwon Eun Sol pens the script. WWW is still in the process of completing its cast and will begin filming soon as it eyes its first broadcast in the first half of 2019.