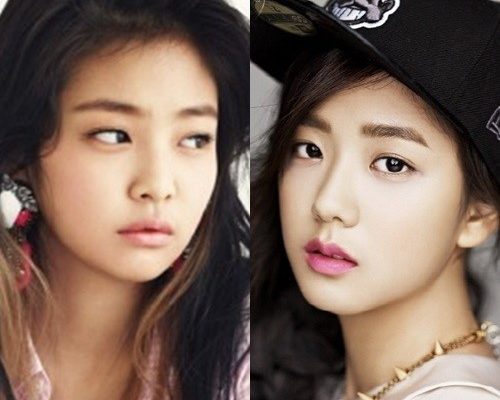 By CL | May 31, 2016
FacebookTwitter
SubscribeGoogleWhatsappPinterestDiggRedditStumbleuponVkWeiboPocketTumblrMailMeneameOdnoklassniki

After months of speculation, YG Entertainment will soon be debuting its first girl group in the past 7 years. 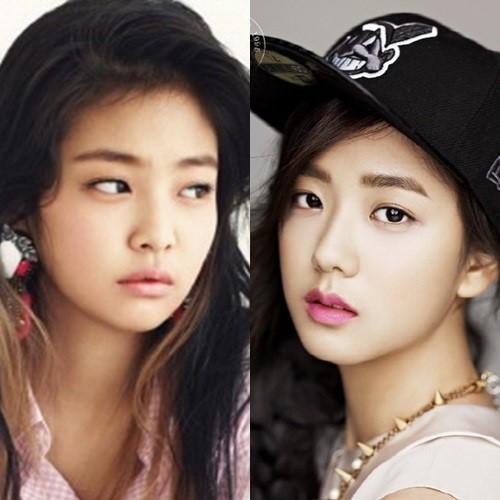 According to reports, two known YG trainees, Jennie Kim and Kim Jisoo, are most likely to be in the new group’s finalized line-up. Kim Jisoo’s beauty and prowess in singing and dancing have gained much attention. She appeared in Epik High‘s ‘Spoiler’ music video, as well. Meanwhile, Jennie Kim was featured in G-DRAGON‘s ‘That XX’ as the female lead in the video, and has participated in many YG artists’ tracks, too.

It is confirmed that Teddy will be producing the group’s debut track. The agency plans to unveil the faces of the members per week; but no date has been shared as to when the profiles will be released.

Check out the two MVs mentioned above to catch a glimpse of the girls: