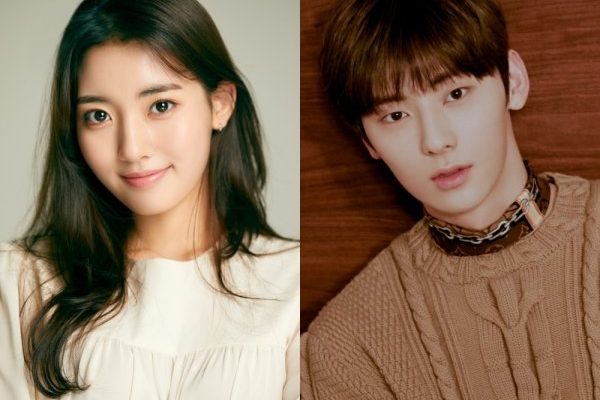 Jung Da Bin and Hwang Minhyun gear up to grace the screens in jTBC’s newly announced drama titled, Live On!

Actress Jung Da Bin and Hwang Minhyun from idol group NU’EST, have officially been cast as leads for JTBC’s new drama called Live On. The drama’s script is written by Bang Yoo Jung and will be directed by Kim Sang Woo. 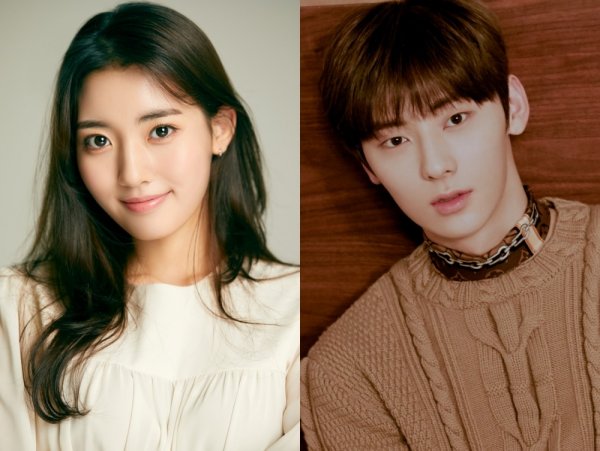 Additionally, the show will be co-produced by companies Playlist, KeyEast, and jTBC. The companies are responsible for producing various hit teen-dramas including A-Teen, Love Playlist, Dream High, and At Eighteen.

Live On depicts a dramatic highschool romance. Go Eun Taek (NU’EST’s Hwang Minhyun), is a perfectionist and the head of his school’s broadcasting department. Baek Ho Rang (Jung Da Bin) is a trendy, popular classmate who found fame through SNS. However, due to her perfectionist personality, she only has one friend. Baek Ho Rang will join Go Eun Taek’s broadcasting club to find the identity of a mysterious person threatening to reveal her hidden past.

Along the way, the two will encounter chemistry and romance with one another.

Fans are excited to see how Jung Da Bin’s cute, sweet charm will translate into the fierce Baek Ho Rang. Meanwhile, NU’EST fans are thrilled to see member Hwang Minhyun playing the delicate and sensitive Go Eun Taek. He caused many to swoon over his visuals and outstanding stage skills in the idol group, generating anticipation for his performance in the drama.

Live On will include eight episodes and will air during the second half of this year.