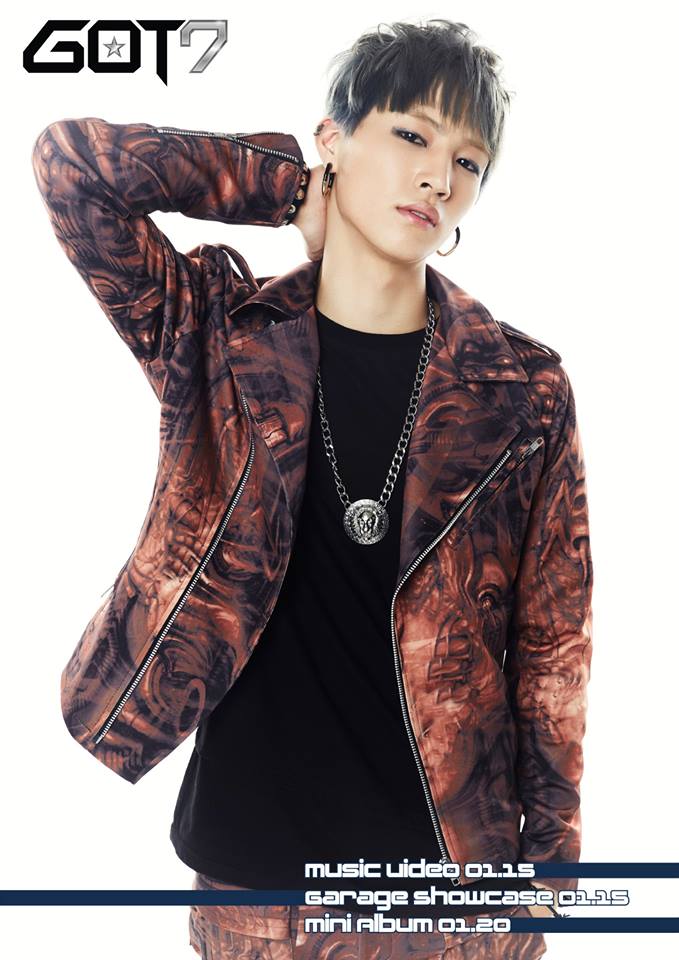 Six years after 2PM‘s debut, JYP Entertainment reveals the birth of a new boy group, GOT7. The group is composed of seven members which were trained particularly in hip-hop and martial arts. The members of the group are starting to be revealed, first off with JB from the duo JJ Project, and Mark. 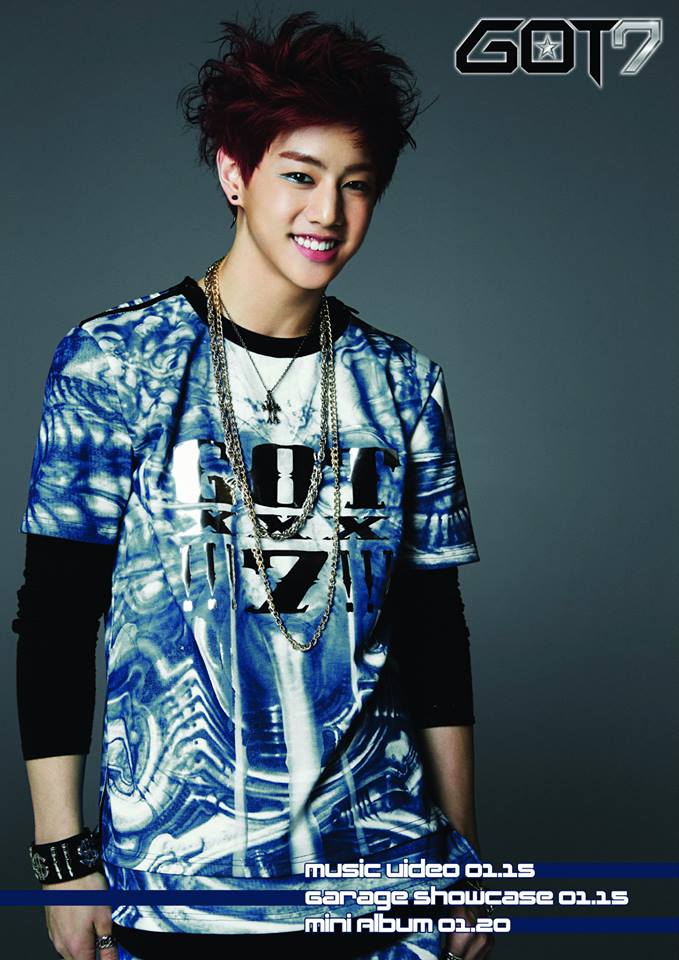 GOT7 will be having their garage showcase on January 15. On the same day, their music video will also be revealed. The group’s mini-album will be available starting from January 20.

Will you be anticipating for this group? 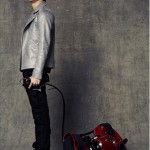 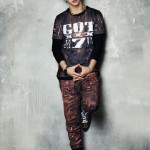 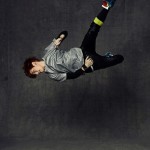 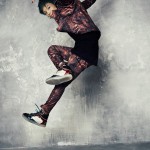