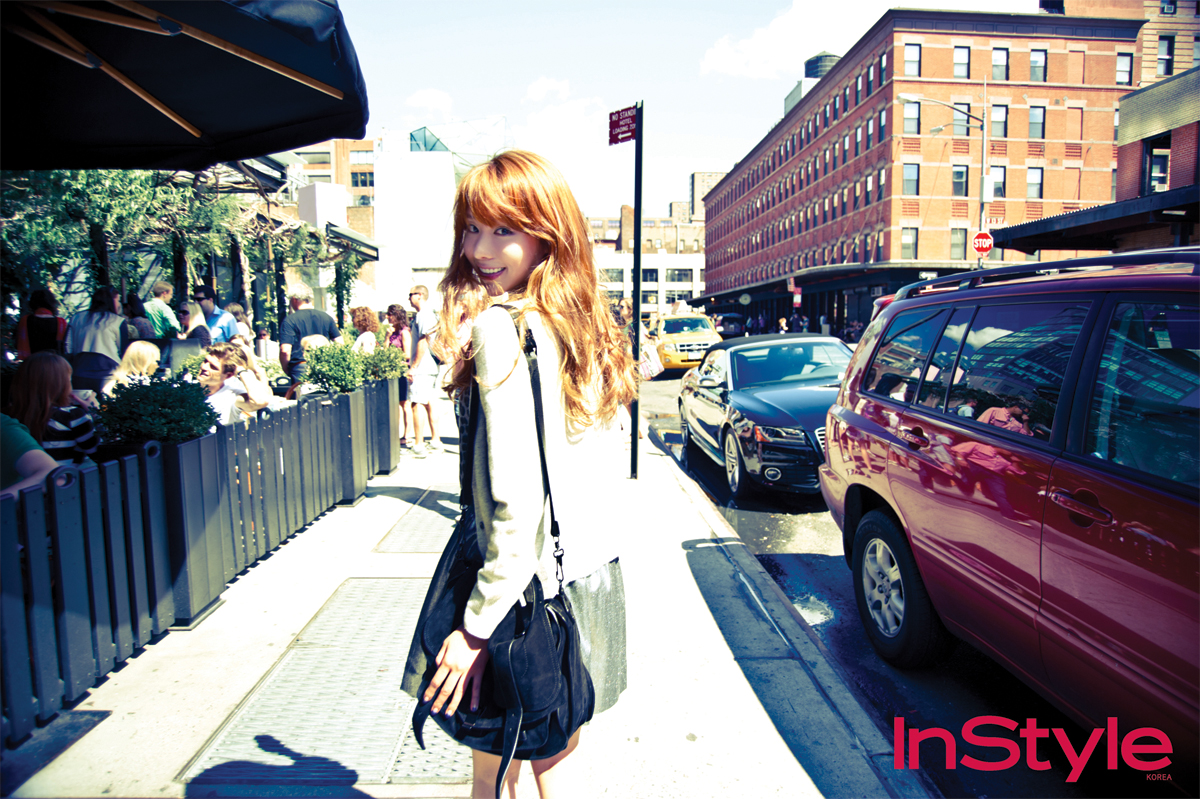 Kim A Joong wants to achieve three goals in 2013 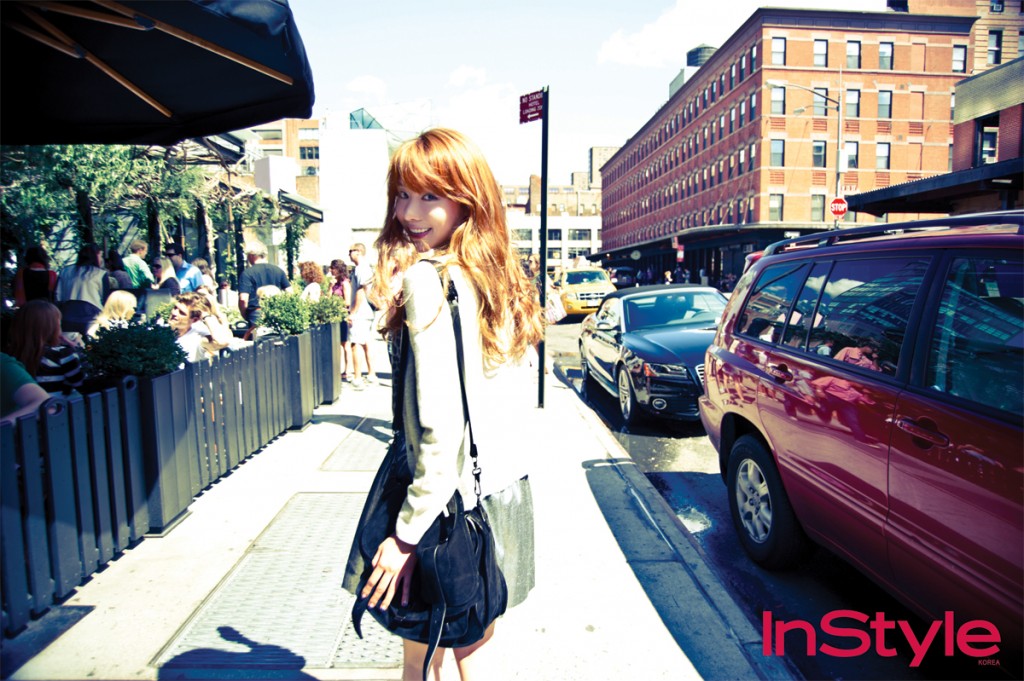 Actress Kim A Joong has revealed a video message with the arrival of the new year. Kim A Joong’s agency Namoo Actors’ uploaded the video on their YouTube channel on January 3rd. In the video message, Kim A Joong shared the three goals she wants to achieve this year.

She said, “First goal is to work on another fun piece to meet my fans again, second is to study English, and third is to learn either guitar or piano.”

To her fans she mentioned, “I hope the things you weren’t able to accomplish in 2012, you will be able to achieve them in the new year of 2013. Also I hope you will achieve your goals that you have set early in the year and I will be supporting and cheering you on. […] and my fans, don’t cheat on me” and left a cute greeting for 2013.

On the other hand, the movie My PS Partner that Kim A Joong starred in which was released on December 6th, has reached about 1,800,000 views so far and continued to draw in many viewers.