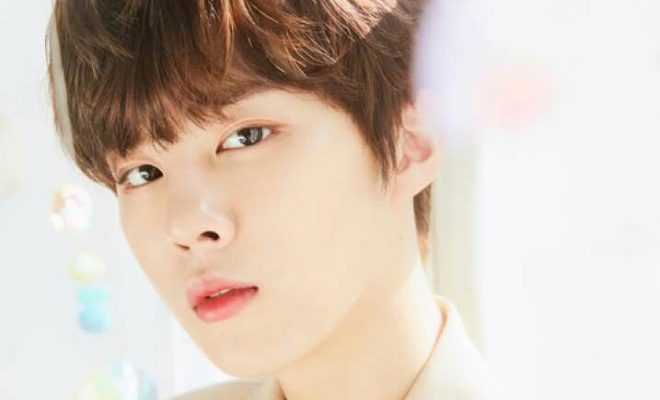 트웬티트웬티 Twenty-Twenty (LT) brings the actor to a collaboration with the production team of A-Teen. The popular web series has been well-received for its refreshing youth story. 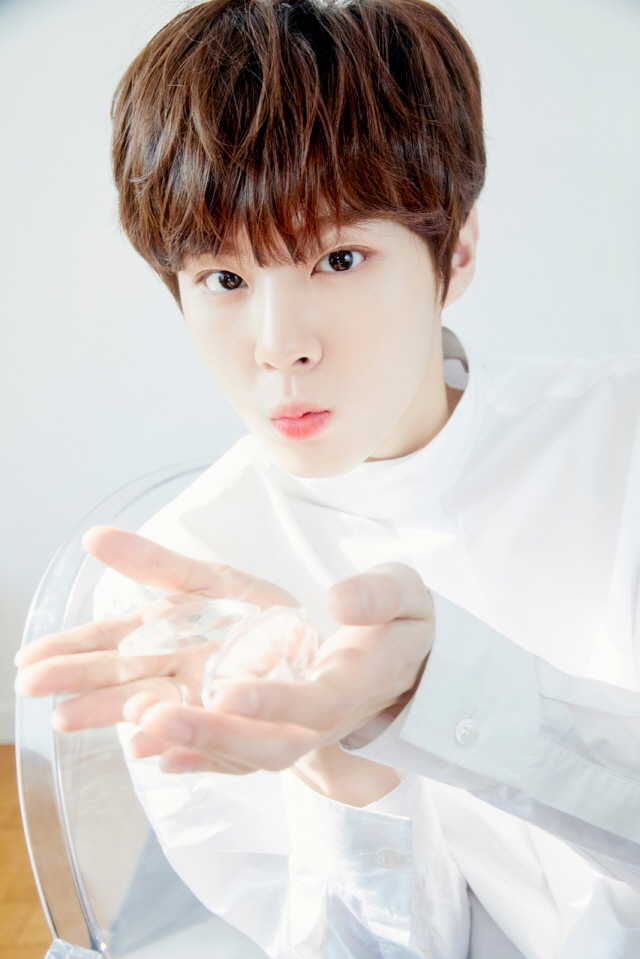 Portraying Hyun Jin in the drama, Kim Woo Seok challenges the role of the young man who embarks on a coming of age journey. Twenty-Twenty threads on finding a dream while engaging to freedom and responsibility at the same time.

Meanwhile, Kim Woo Seok has been active as a CF model whilst doing music for his associated music groups.

Previously, he bagged a huge solo endorsement for the popular makeup brand CLIO who appointed him as their newest model to kick off his activities this year.

With this, Kim Woo Seok also serves as the first male model of CLIO – giving him the prestige of lining up next to the brand’s very influential former endorsers Kim Haneul, Lee Hyori, Sandara Park, and Gong Hyojin, as well as their current model Krystal Jung.

In addition, TOP Media confirmed that he will be releasing a solo album soon. Although it is planned to be launched within the first half of 2020, further details regarding the exact date and more are set to be announced later.