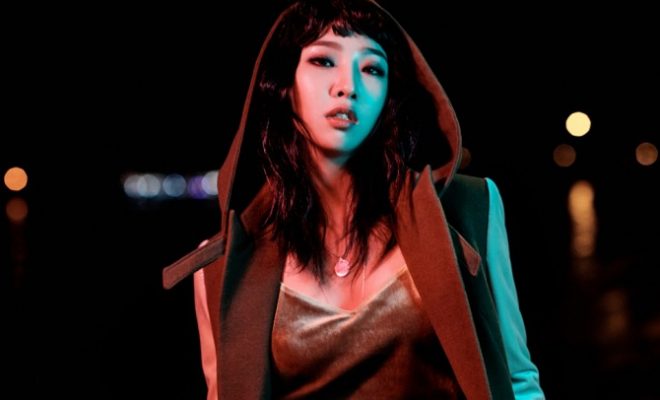 Minzy To Hold First Autograph Event In Seoul This Month

Minzy is working hard for her fans. 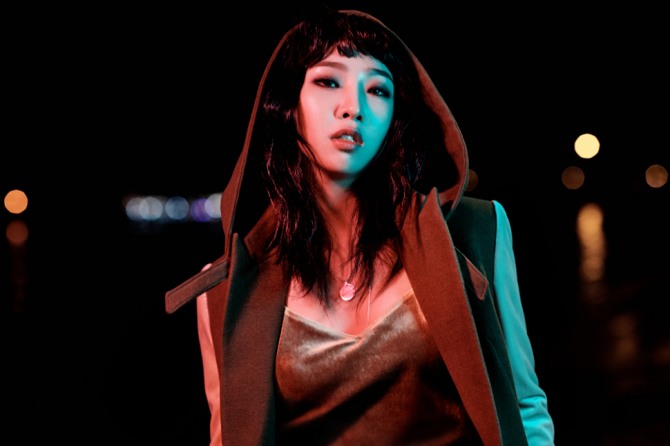 It is also the singer’s solo debut since her departure from 2NE1. To mark her debut, she is scheduled to hold an autograph meeting at Dongja Art Hall in Yongsan, Seoul, on April 29. During the event, she will spend time signing and interacting with her fans.

Right after its release, the album reigned iTunes charts in many countries all over the world, such as the US, Brazil, Malaysia and Taiwan.