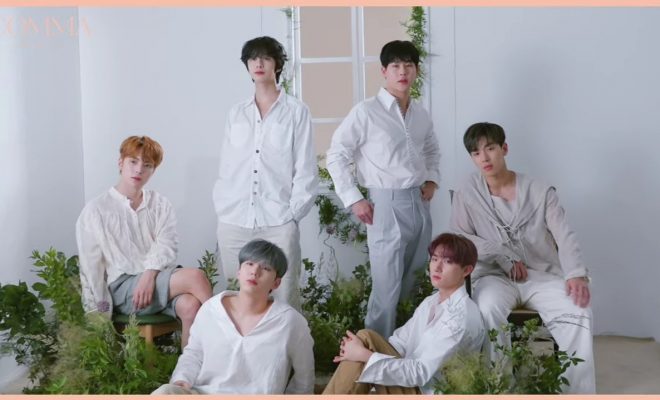 MONSTA X is releasing not just one, but two versions of a new photobook this summer season—and our wallets are already crying.

MONSTA X shared refreshing previews of their upcoming photobook which exhibited an aura perfect for the summer season in its two dazzling versions. 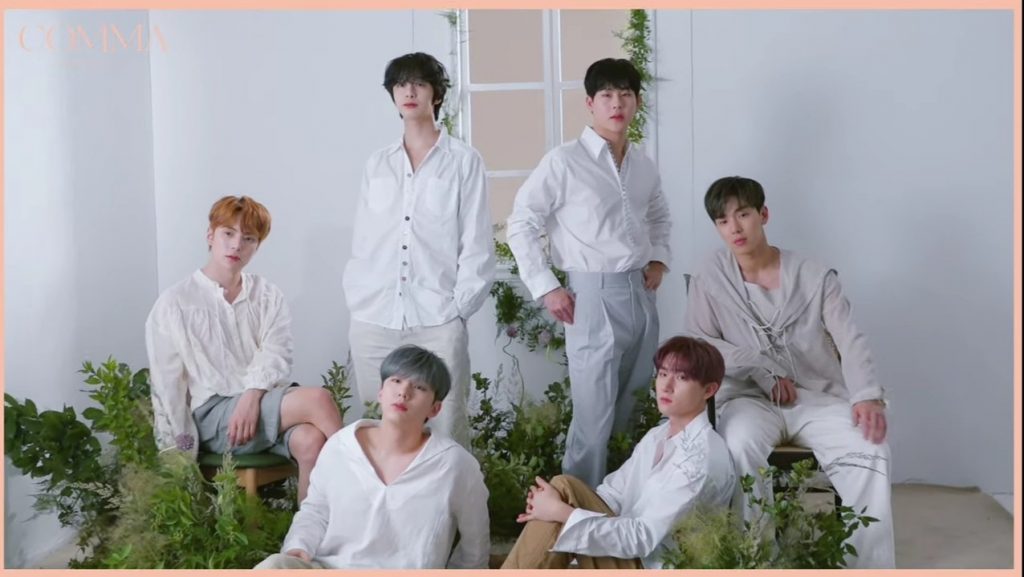 Here’s a new treat from the boy group to add to your growing collection, Monbebe! On July 7, MONSTA X announced that they will be releasing a photobook on August 12, and its pre-order period will start on July 8.

The photobook comes in two versions: COMMA and XIESTA. For the COMMA version, the boys showed their charms in an indoor photoshoot. With “Stand Up” as its background music, its video teaser also showed them dressed in white outfits which made them looked even more ethereal.

A sneak peek of its contents was also shared by the group afterward.

Meanwhile, the XIESTA version previewed the boys enjoying the great outdoors. With “Beautiful Night” as its background music, the video teaser for XIESTA gave a very light and summery feeling as the members posed under the sun and blue skies.

Just like for COMMA, MONSTA X previewed the contents for XIESTA afterward. Moreover, each version is available for 42,000 won.

Meanwhile, MONSTA X recently released their mini-album FANTASIA X. They are also set to appear as the first guests in IDOL VS. IDOL, a show from KNTV channel hosted by Super Junior’s Leeteuk and Yesung. Various members have also been starring in pictorials for fashion magazines for the past months, showing MONSTA X’s strong visual power as well.

FacebookTwitter
SubscribeGoogleWhatsappPinterestDiggRedditStumbleuponVkWeiboPocketTumblrMailMeneameOdnoklassniki
Hellokpop, as an independent Korean entertainment news website (without influence from any agency or corporation), we need your support! If you have enjoyed our work, consider to support us with a one-time or recurring donation from as low as US$5 to keep our site going! Donate securely below via Stripe, Paypal, Apple Pay or Google Wallet.
Related Itemsmonsta xMONSTA X 2020 photobookMONSTA X photobook몬스타엑스
← Previous Story ATEEZ Boasts Cool Charisma Ahead Of Their Comeback With 1st Look Magazine
Next Story → Lee Soo Geun Will Run A Restaurant On The Mountain Alone In New tvN Variety Program