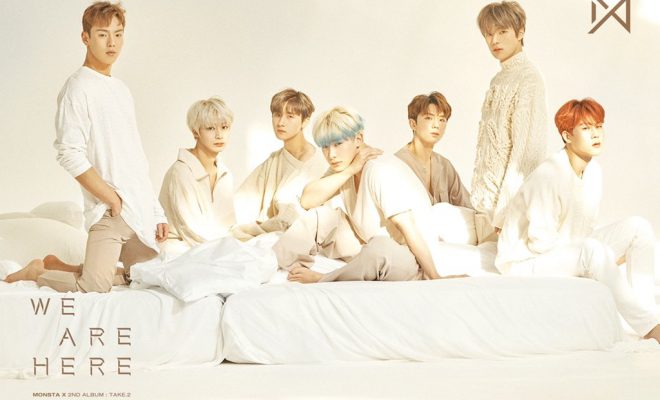 Starship Entertainment confirmed on September 26 that MONSTA X is already gearing up for their next massive comeback! 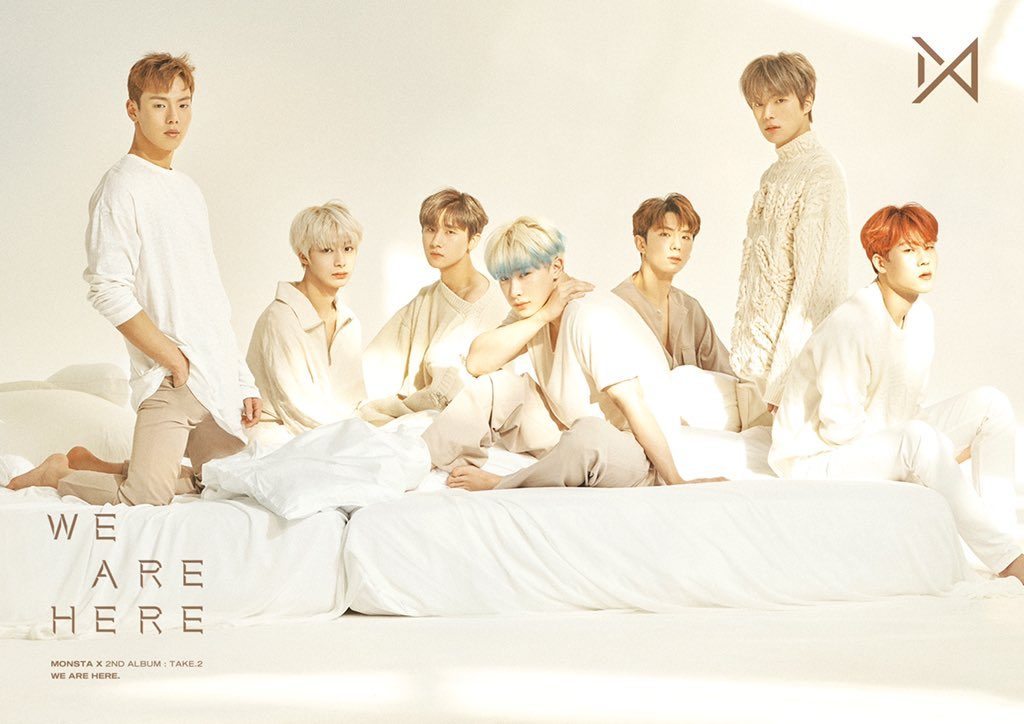 Following reports about the group already preparing for their return with new music, their agency Starship Entertainment confirmed through Star News that the septet is indeed setting up plans for an autumn comeback!

“They are currently preparing for their comeback. It is expected to happen in late October, but we will finalize the exact details and timing soon,” an official from the agency stated.

Moreover, this delightful news was dropped on a very special day for Monbebes – which is none other than the fandom’s fourth anniversary!

Should it push through with its late October release, the septet’s comeback will mark eight months after they released their third studio album Take. 2 WE ARE HERE headlined by the track “Alligator” in February 2019. The album peaked at the number one spot on Gaon’s weekly and monthly charts and number four on Billboard’s US World Albums charts. It also made a strong showing on album charts in various countries like Japan and France, proving the group’s rising power on the international scene.

MONSTA X had also just recently wrapped up their massive WE ARE HERE World Tour, which brought their enthralling stages to a total of twenty cities in Asia, Europe, North and South America, and Australia. Going on a non-stop grind, the group had also been performing in various music festivals and events not just in South Korea and the US, but also in countries like Germany and Indonesia, among others, as well.

Hellokpop, as an independent Korean entertainment news website (without influence from any agency or corporation), we need your support! If you have enjoyed our work, consider to support us with a one-time or recurring donation from as low as US$5 to keep our site going! Donate securely below via Stripe, Paypal, Apple Pay or Google Wallet.
FacebookTwitter
SubscribeGoogleWhatsappPinterestDiggRedditStumbleuponVkWeiboPocketTumblrMailMeneameOdnoklassniki
Related Itemsmonsta x
← Previous Story MONSTA X Made The World Go “Oh My!” With Performances On “The Ellen DeGeneres Show”
Next Story → K-Pop Comeback Spotlight: AKMU – 3rd Full Album “Sailing”