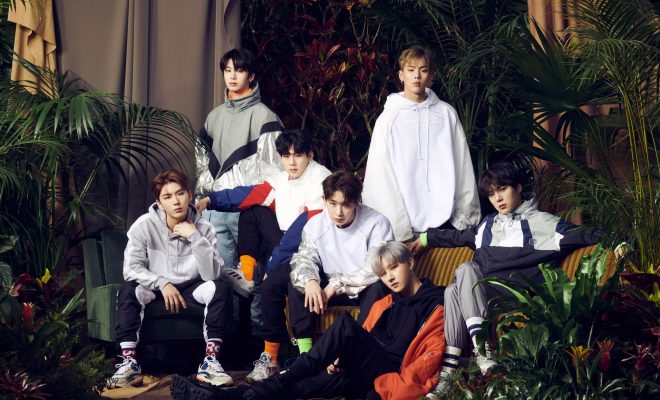 MONSTA X keeps on proving their impressive presence in Japan as they continue to shoot out chart-topping hits. 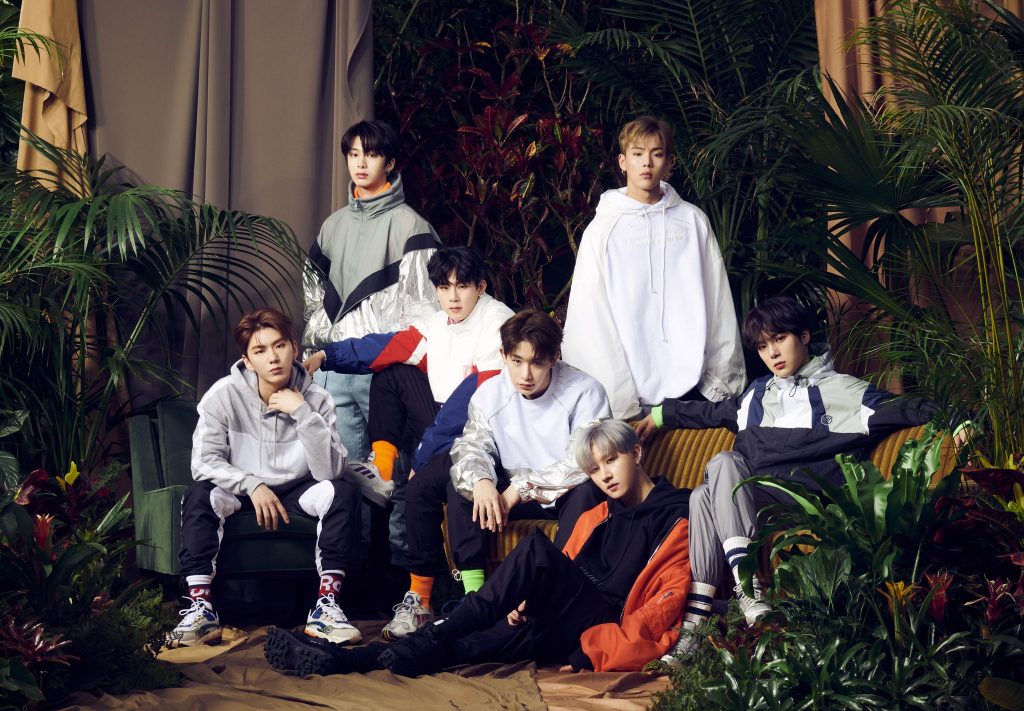 The boy group impressively swept the top two spots in the leading Japanese music store’s annual rankings of the best-selling Japanese singles from Korean artists at its stores for the first half of 2019 which was revealed recently.

The Japanese version of their hit track “Shoot Out” was crowned number one with its successful release as a single in March this year. It previously earned a gold certification from the Recording Industry of Japan (RIAJ) , which is only given to singles that sold more than 100,000 copies in the country.

Upon earning this achievement in April, the song marked their third certified gold release in the county, following “Spotlight” and “Livin’ It Up”.

Taking the second spot is their latest Japanese version release of “Alligator”. Dropped only in June this year, the song rose to the number two spot in a short period of time, which showed Japanese listeners’ keen interest in MONSTA X.

They were followed by SNUPER’s “Weekend Secret” ranking third, PENTAGON’s “COSMO” landing on fourth, and IZ*ONE’s “Suki to Iwasetai” taking the fifth spot.

“MONSTA X is receiving much attention in Japan by presenting its first performance on Japanese TV in June, and we are looking forward to the steps they will take as they move forward,” Tower Records stated.

MONSTA X has been a regular name dominating charts of not just Tower Records, but also Oricon and Billboard Japan, since they dropped the Japanese version of their song “Hero” as their first Japanese single in 2017.