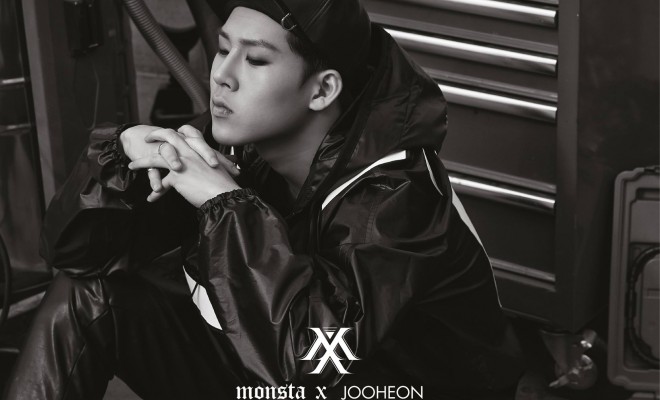 Monsta X’s Jooheon announced his first official mixtape, JUNG JI, back in April, and through the year has been steadily releasing the fruits of his labor track-by-track online. It seems that Jooheon will end the year with a bang, as he finally unveiled the full-length version of RAPPIN, the fourth song to be revealed from JUNG JI on December 27th.

Based off the instrumental of HUNNIT by Dok2 featuring DJ DOPSH, Jooheon unleashes his fierce spitfire rap in full force in RAPPIN, showing off more of his impressive skills:

A short music video for RAPPIN was also released a few days prior on Starship’s Official YouTube channel to notify fans of his impending release as well.

Back in April, Jooheon collaborated with rapper Blacknut on NN (No No), with Genius Nochang at the helm of production . NN, essentially a diss track between an idol rapper and an underground one, was also the first song he revealed off JUNG JI to the public. Jooheon then released the second track, Stay Strong, featuring Flowsik in May, and delved into his more sentimental side with the softer Flower Cafe, featuring Sam Ock and fellow Monsta X member, I.M. The production for Flower Cafe, which was unveiled in early November, was done by A June & J Beat.

Which track off JUNG JI so far is your favorite?