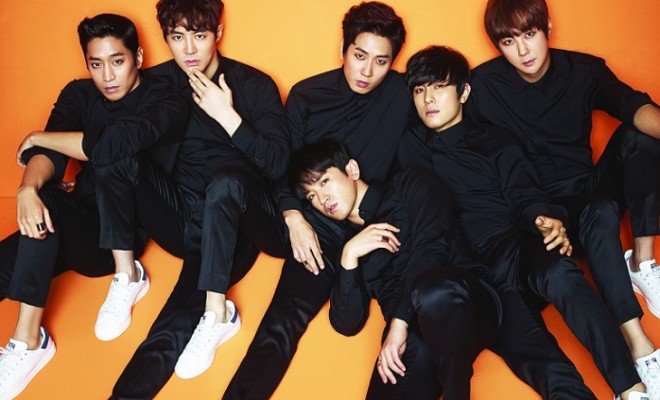 Shinhwa to Kick Off 18th Anniversary Concert Next March

Get ready to have a blast at Shinhwa’s 18th anniversary concert next March!

According to the group’s agency on December 28, the veteran group is set to embark on a concert in March to commemorate its 18th debut anniversary, but has no plans to launch a new release in time for the concert as reported earlier.

Shinhwa has held concerts with fans every year in time for their debut date March 24. Likewise, we plan to hold a concert with the fans for Shinhwa’s 18th anniversary in March of next year.

The group is the longest-running male band in the history of K-pop in South Korea. They debuted on March 24, 1998 and have since been actively promoting with group comebacks, as well as members’ solo activities.