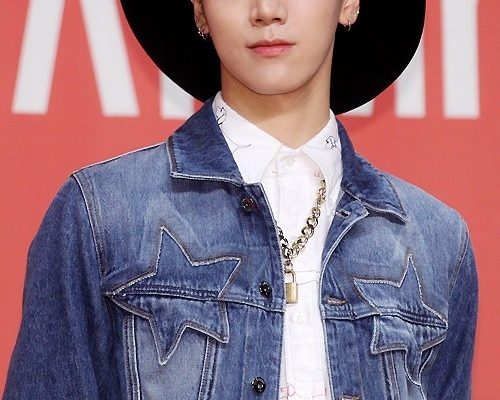 Ten also revealed which hyung he wants to be like.

On July 22 at the press conference for Mnet’s ‘Hit The Stage’, NCT’s Ten expressed: “It’s only been 3 months since debut so I am still learning a lot.”

He revealed his inspirations, saying that: “When I was in middle school, I wanted to become a KPOP singer after watching Super Junior‘s Sorry Sorry.” He further shared that he still has much to learn in terms of dancing.

Although I have not much of experience, there are still many things to learn like facial expression and (dancing) points. I really like Taemin hyung who is also doing Hit The Stage together. I will work hard to be like Taemin hyung.

Read also: NCT’s Taeyong Is Sorry For His Past 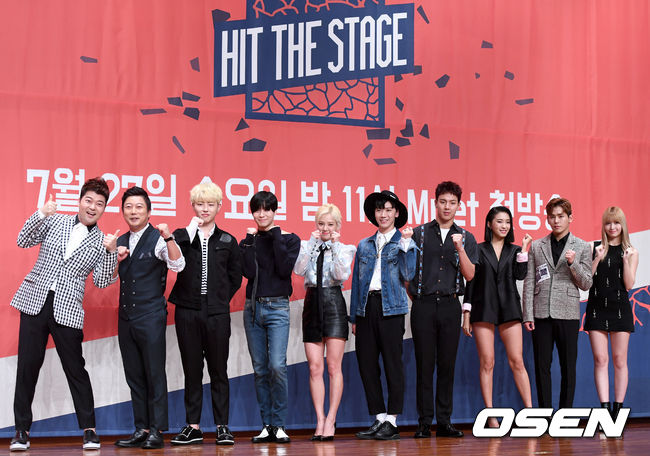