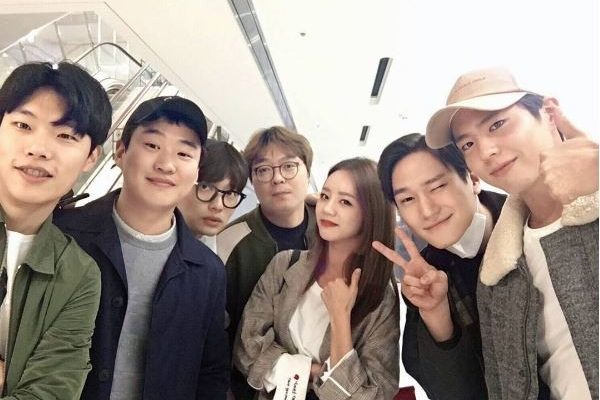 They are indeed very close!

Although the TV seires wrapped up last year, its cast has been showing close friendship through many photos on social media.

Recently, Hyeri and Girl’s Day’s members made a comeback with their 5th album titled Girl’s Day Everyday #5. The album entered the top 10 on Billboard’s World Album chart for the week of April 15.