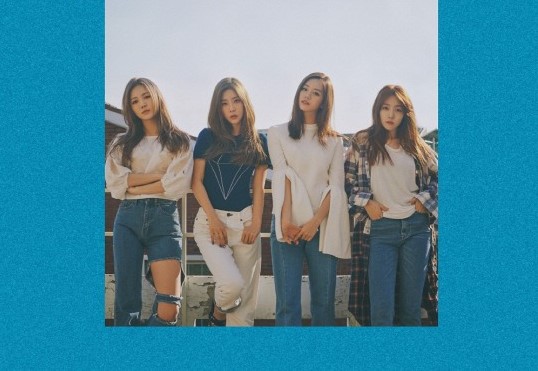 The day is coming – Girl’s Day.

On April 6, it is reported that Girl’s Day‘s 5th album titled Girl’s Day Everyday #5 secured the 7th  spot on Billboard’s World Album chart for the week of April 15.

According to the source, this is the group’s first entry into the top 10 on the said chart. 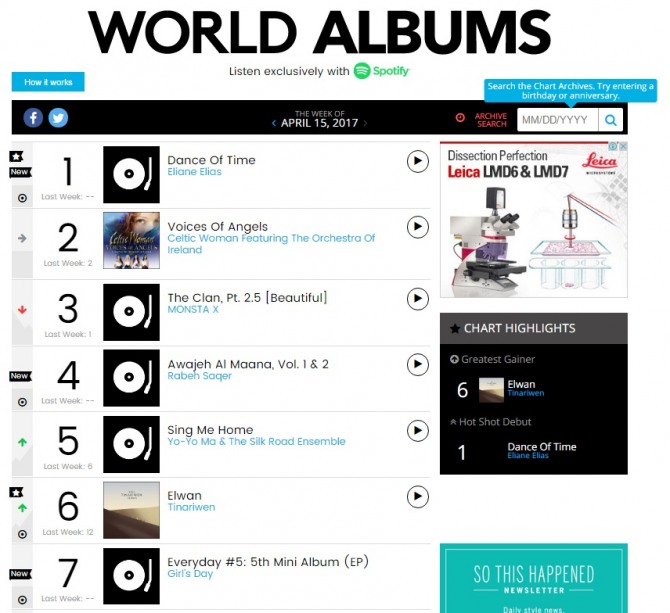 The album was unveiled on March 27, marking the quartet’s comeback after a hiatus of 20 months. 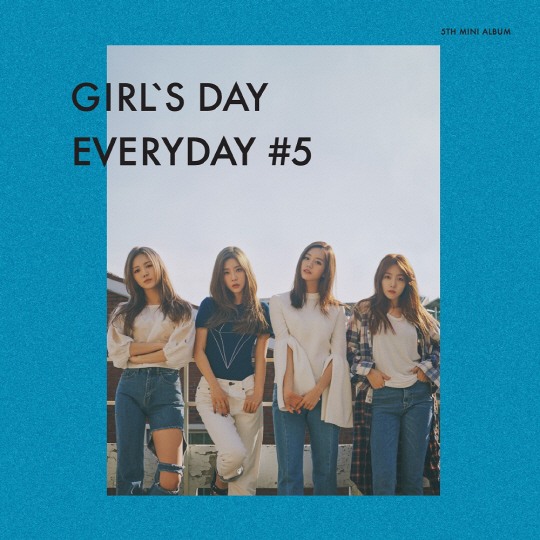 Right after its release, the lead track dubbed I’ll be Yours notched up top positions on local music charts.

Earlier on, the girl band also entered into some prestigious Asia charts, including Billboard’s Japan Hot 100 chart with its track Darling, and K-Pop Hot 100 chart with songs, namely Something, Don’t Let Your Eyes Wander and Hug Me Once.