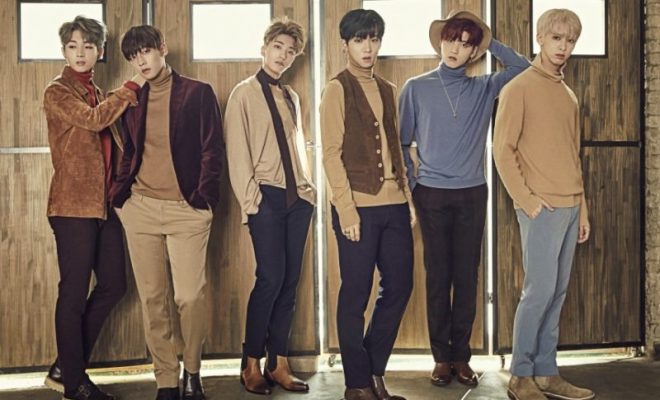 Snuper To Set Foot In Vietnam + Collaborate With A Vietnamese Singer

Vietnam! Snuper is coming your way!

After making its mark in Japan, Korean boy group Snuper is set to expand its presence in Asia. The group is slated to show Vietnam next a ‘higher than super’ stage as they take part in the ‘2017 Hanoi-Korean Culture Tourism Festival’ on April 8.

The festival is organized by Korea Tourism Organization for the commemoration of the 25th year since the establishment of diplomatic relations between the two countries.

Suhyun, Sangil, Taewoong, Woosung, Sangho, and Sebin will also collaborate with a Vietnamese singer in the said festival, which is expected to be broadcasted by Vietnam VTV and Hanoi TV.

Snuper debuted in 2015 with its extended play (EP) ‘Shall We’ and title track Shall We Dance.  The EP peaked at the 28th spot on Gaon’s Album Chart in its first week of release.