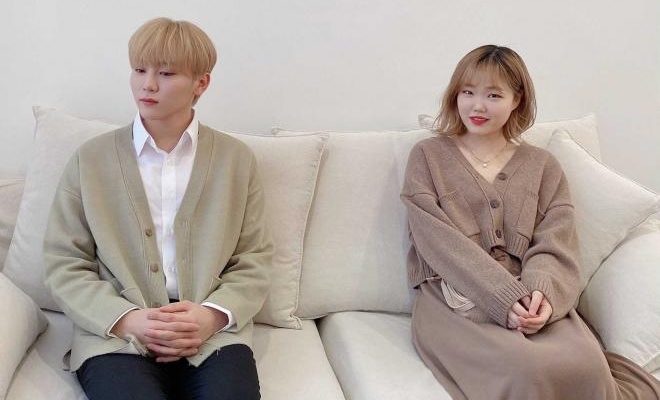 After touching fans’ hearts with a Christmas-themed collaboration, Seungkwan and Suhyun created a warm and lovely atmosphere in their newest duet song cover!

SEVENTEEN’s Seungkwan and AKMU’s Suhyun have been garnering attention from music lovers with a special cover that highlights their attractive vocals. 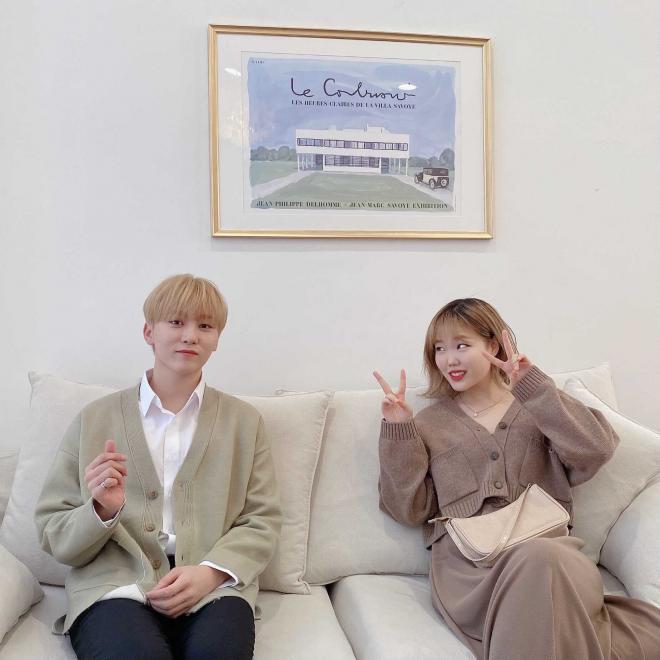 On March 17, Pledis Entertainment released the special cover video on its official YouTube and SNS channels.

Originally sung by Yoon Hyun Sang and IU, “When Would It Be” talks about the feelings of people who can’t afford to say goodbye, even with the passing time.

In the aesthetic clip, Seungkwan and Suhyun showcased their magnificent and heavenly vocals, while showing their overflowing chemistry.

The simple yet striking piano accompaniment makes both singers’ rendition even more calming and spectacular.

Solidifying their status as some of the notable K-Pop vocalists today, the two idols effortlessly showcased their talents as they leave fans in deep awe and admiration.

While donning casual and matching clothes, Seungkwan and Suhyun welcomed the spring season beautifully as they pour all kinds of emotions that perfectly fit the song. 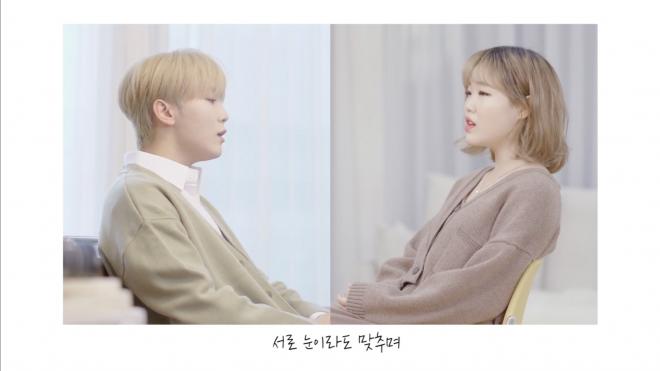 Both artists’ unique tones complimented the soothing melody of the track, making fans fall into their respective deep thinking and emotional mode.

With this one of a kind release, fans are eager to see what kinds of collaboration songs from different genres the two will work on in the future.

On December 2021, Seungkwan and Suhyun gained a hot response from spectators with their lively and feel-good cover of Straight No Chaser and Kristen Bell’s “Text Me Merry Christmas.” 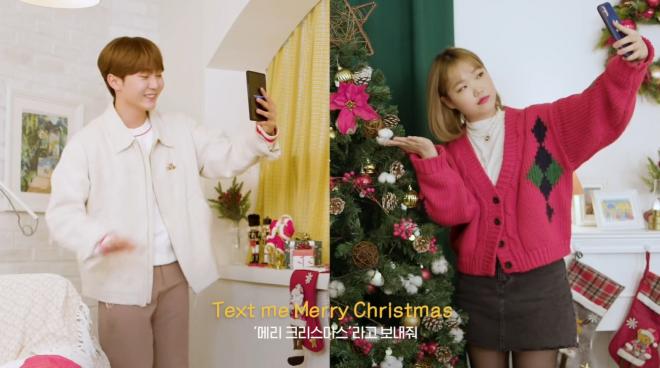 The video highlights the talented idols’ applaudable a cappella skills. Moreover, the same also showcases both their abilities to fit their voices according to the song’s mood – and in this case, it’s Christmas.

As of writing, the video has already recorded 766,284 views on YouTube, marking another collaborative feat for both singers.

Meanwhile, SEVENTEEN will release its third Japanese single “Hitorijanai” on April 21. Furthermore, Suhyun has been spoiling fans with different contents on her YouTube channel ranging from beauty and lifestyle. She, together with her sibling Lee Chan Hyuk, has also recently renewed her contract under YG Entertainment.