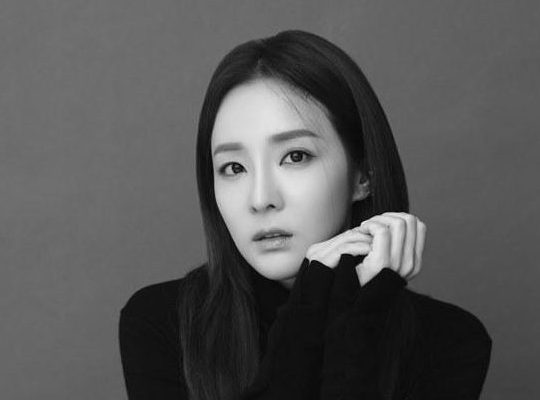 Sandara Park is now part of the Abyss family! 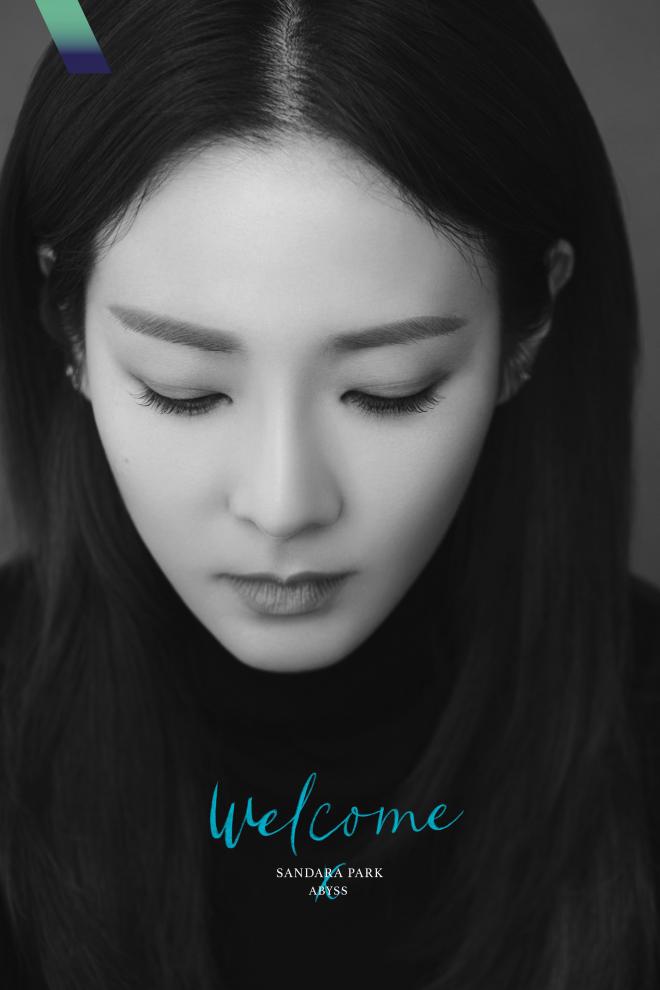 Earlier today, the agency announced the news to fans by dropping an exciting video on its official social media pages.

The released video stimulates curiosity about who the person is by illuminating shoes, back view, accessories, and hands along with the music of a mysterious mood. Then, as Sandara Park’s face from various angles was revealed, the phrase “SANDARA PARK X ABYSS” appeared, announcing the fact that she is starting anew together with Abyss Company.

“We are delighted to be able to share the new beginning of Sandara Park, who has been loved for a long time in Korea and abroad. We will do our best to support her and show her new side and charm. Of course, we will continue various activities for our global fans,” the agency said.

In 2004, Sandara Park was runner-up in the celebrity recruitment program Star Circle Quest of ABS-CBN, a Philippine broadcasting station, and became a hot topic in Korea. She then debuted as a member of YG Entertainment’s legendary girl group 2NE1 in 2009.

Aside from captivating fans as an idol, she also showed her various charms in entertainment programs, musicals, among many others.

Stay tuned for her upcoming projects!