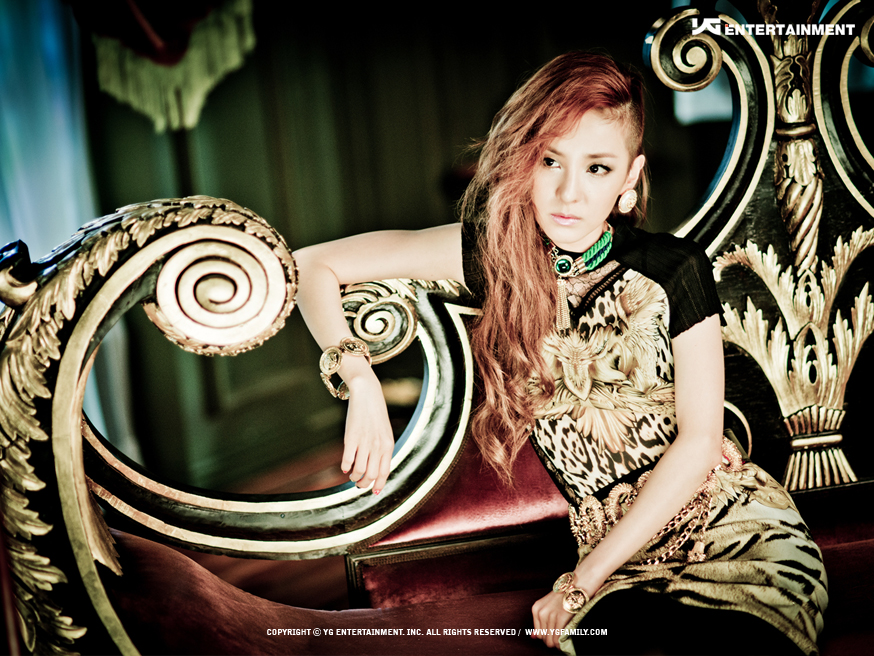 Sandara Park is the #1 vampire star

Sandara Park of 2NE1 has been chosen as the number one ‘vampire star’.

If we follow what Lamar Clinic surveyed, “2013, Vampire Stars who don’t age even when the new year comes”, the results show that out of the 639 people who answered, 185 people (29%) chose Sandara Park as the number one star who doesn’t seem to age. Following Sandara Park with 24% of the votes, actress Moon Geun-young was placed 2nd and receiving 20% of the votes KBS2 School 2013‘s teacher Jang Nara was placed 3rd.

Those who saw the results said:

“All of the other people on this list all look so young.”

The others who were listed along with Sandara Park, Moon Geun-young, and Jang Nara were Girls’ Generation‘s Taeyeon, actress Shin Min-ah, Gu Hye-sun and Lim Soo-jung.

Do you agree with these results?