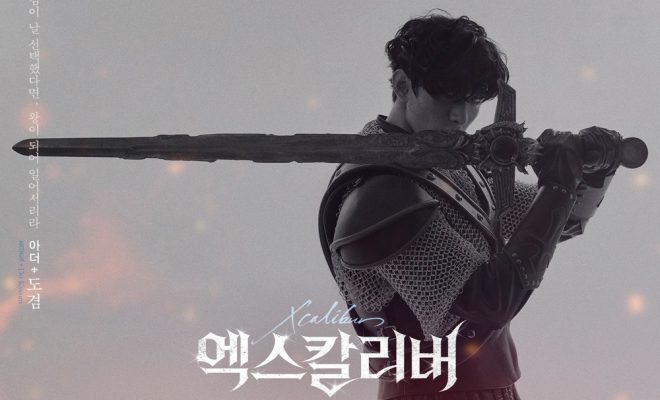 SEVENTEEN’s DK set aside his bright smile and cute persona to transform into Arthur, the legendary British monarch, in the South Korean presentation of the musical Xcalibur.

Following the casting announcement on February 28, EMK International, the production company behind the local production of the musical Artus-Excalibur, revealed a first look of the singer’s transformation into the lead character through a set of character posters. In the photos, DK emanated the emotions of a person fated to ascend into the throne with his deep eyes. 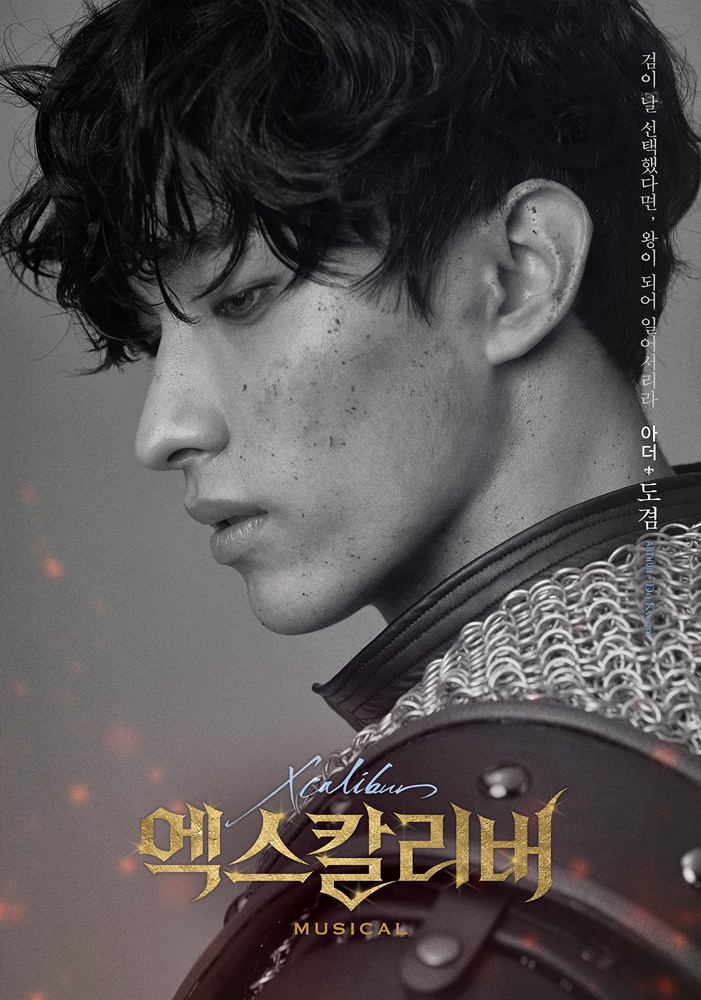 Along with the unveiling of his character posters, the SEVENTEEN member also expressed his thoughts on playing Arthur and making his musical debut. He also relayed his intention to give his best to portray his character.

“I am honored to be part of this great work. As much as I am excited and careful since it is my first time challenging a musical, I will practice hard, learn a lot from my seniors, and try my best to express Arthur and show my own color,” he said.

See Also: SEVENTEEN Promises To Protect Fans And Be Like The Moon In “CARAT LAND” Fan Meeting 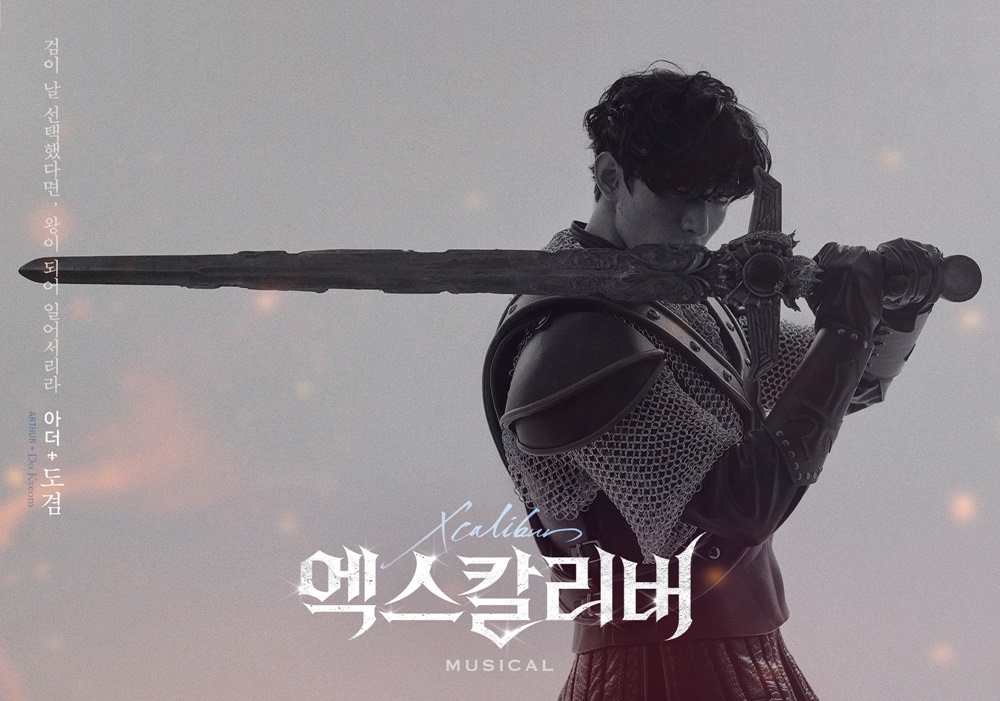 Other than DK, JYJ’s Kim Junsu and musical actor Kai will also portray Arthur in the musical. Meanwhile, other cast members include Uhm Ki Joon, Lee Ji Hoon, and Park Kang Hyun as Lancelot, Kim So Hyan and Min Kyung Ah as Guinevere, and Kim Joon Hyun and Son Joon Ho as Merlin.

Shin Young Sook and Jang Eun Ah will also participate in the production as Morgana, while Park Chul Ho and Jo Won Hee take on the role of Sir Ector.

Xcalibur will open on June 15 at the Sejong Center for the Performing Arts. It will run until August 4. Tickets will go on sale beginning March 14. For tickets, visit Ticket Melon here.