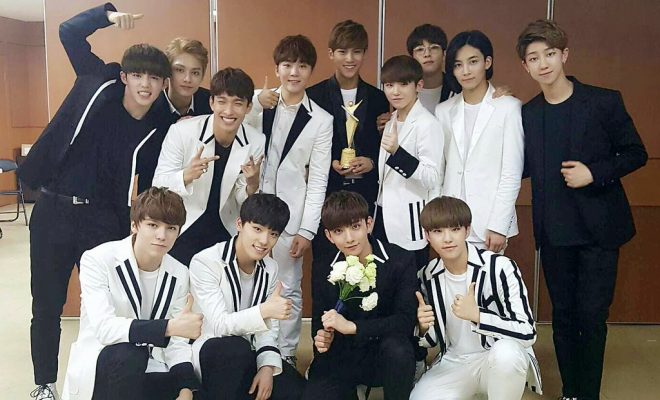 Seventeen To Return With Repackage Album In July

The boys of Seventeen will be coming back soon with new music!

On June 13, Pledis Entertainment confirmed that the group will be releasing a repackage album of its first studio album, ‘Love & Letter’, with a release slated for early July. The ‘self-producing idols’ will be coming back with a song that is composed by Woozi and choreographed by Hoshi.

Although the exact comeback schedule has yet to be finalized, due to the boys’ upcoming ‘1st Asia Tour’, the promotional activities for the repackage might be over a span of one month. The new album is said to reflect Seventeen’s ‘bright, yet healthy image’.

The group received much love and attention with Pretty U, a song which earned the boys their first music show win. What concept will they show Carats next?