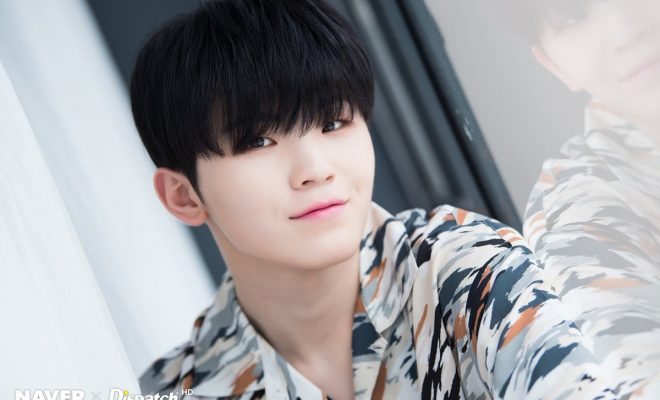 SEVENTEEN’s Woozi will be lending his lovely voice to an OST for The Tale of Nokdu!

SEVENTEEN’s Woozi is set to star in his first-ever solo original soundtrack for the drama The Tale of Nokdu – a drama that is definitely as sweet as his mellifluous voice! 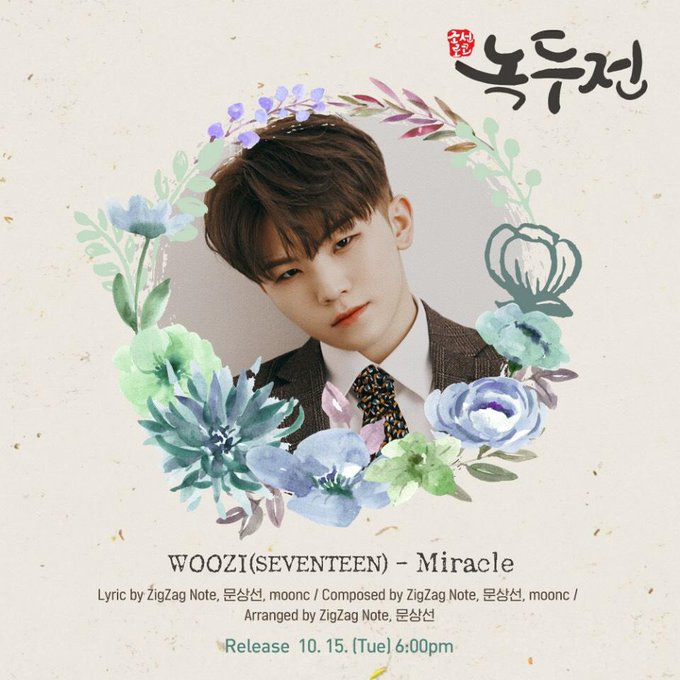 Titled “Miracle”, the song will mark the SEVENTEEN vocalist’s first time to feature in a soundtrack of his own. Expected to give a heart-fluttering feeling thanks to the singer’s lovely voice, the song aims to match the warmth of the blooming romance between the drama’s main characters.

Serving as the third original soundtrack for the ongoing KBS drama, “Miracle” will be released on October 15 at 6 PM KST. It follows the previous delightful offerings from NCT’s Doyoung and Mark titled “Baby Only You” and Younha’s “Shine On You”, which earlier made hearts beat as well.

Moreover, the lyrics, composition, and arrangement for “Miracle” were all done by ZigZag Note, moonc, and Moon Sang San.

Before “Miracle”, Woozi had lent his wonderful voice to the soundtracks of the hit web drama A-TEEN along with his groupmates from SEVENTEEN. Besides the chart-topping and award-winning song “A-TEEN” which he sang together with Joshua, Hoshi, Vernon, and Dino for the drama’s first season, he also took part in its second season’s OST “9-TEEN” which gathered all the members of SEVENTEEN together.

Meanwhile, the historical drama The Tale of Nokdu is led by Kim So Hyun and Jang Dong Yoon, and it also stars Kang Tae Oh and Jung Joon Ho. It received a strong opening week and continues to keep fans tuned in with its interesting storyline.