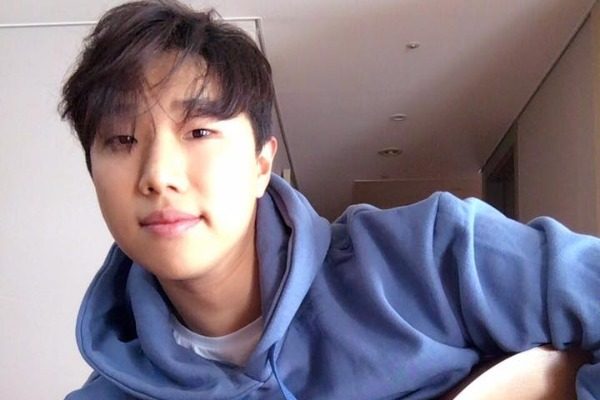 He preps up for a comeback with the release of his third regular album in October.

Kim Jin Ho, through his agency Voice, announced on September 27 the release of his new album. The agency statement said, “Kim Jin Ho will be releasing his third solo album on the music site on October 3 at 6PM.” 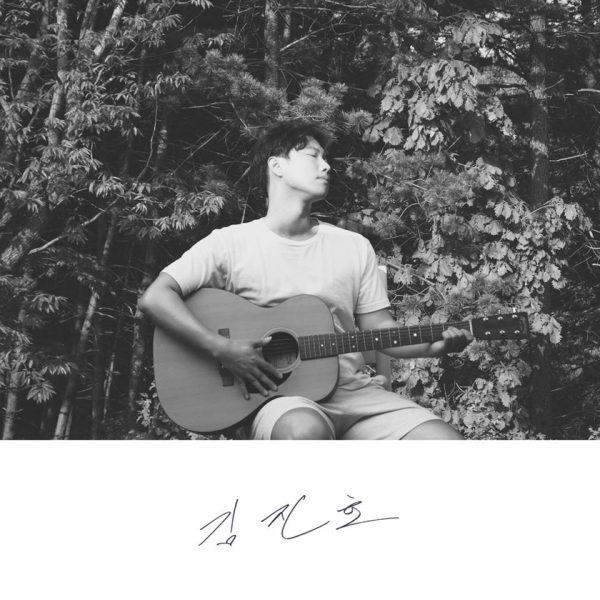 The singer-composer released his first studio album in 2013, titled Today, and followed it up with People, which was released in September 2014. He received much love from fans recently with his song composition titled “Why Mom’s Profile Picture is A Flower Garden”. He made fans excited as he hinted on the release of new album on the second half of the year.

“It has been five years since I released a solo album, so I am excited. It contains a total of eight songs, my own compositions,” Kim Jin Ho stated. He thanked the fans for patiently waiting and he hoped that they will find the songs relaxing. 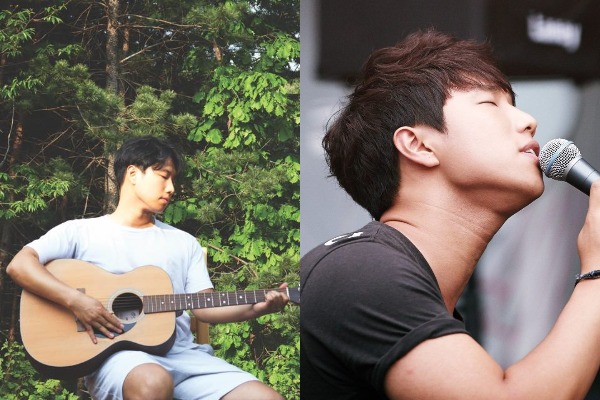 Kim Jin Ho is celebrating his fifteenth debut anniversary this year. He made his debut in 2004 as a member of the band SG Wannabe and pioneered a ballad craze. Following the release of numerous SG Wannabe hit songs, he continues to make a name for himself through his solo activities.

He has released songs such as “Family Photo”, “People” and “Graduation Picture”. He also recently established his own one-man agency, Voice, and shows the world of music his artistry. Attention is drawn to the kind of feel his upcoming album offers and listeners can anticipate a welcome surprise.