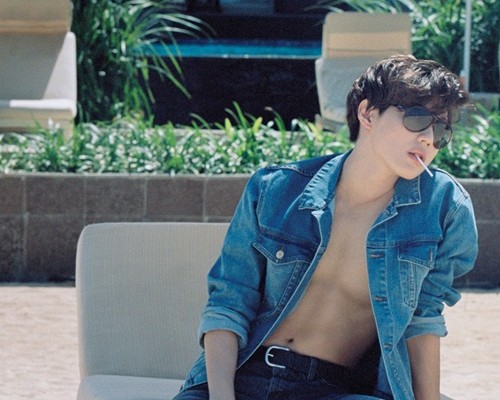 The SHINee member was reported to be making his solo comeback soon. SM Entertainment told media outlet Newsen that Taemin’s solo comeback period has not been confirmed. He is working hard, and his schedule will be revealed upon confirmation.

Taemin was rumored to return last September. To this, SM added: “Taemin is preparing for his new solo track. It is still in planning. The promotions and concept are still undecided.”

Although nothing has been decided at the time of writing, fans can be assured that their beloved idol will return soon.