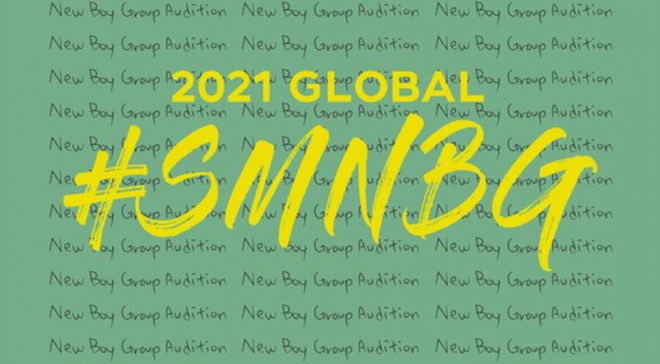 Do you have the heart and talents to join SM Entertainment’s next boy group? 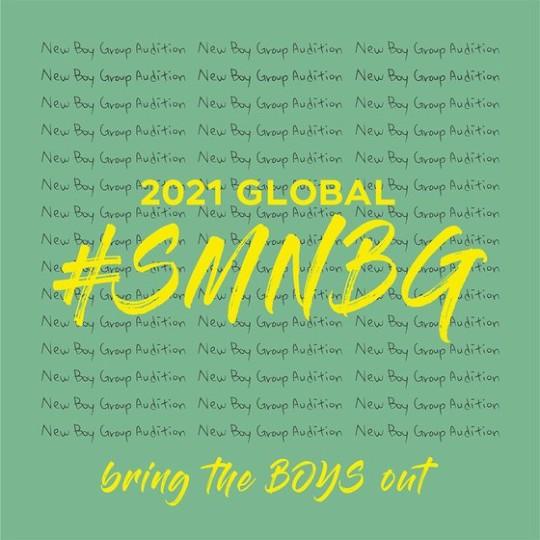 Earlier today, the entertainment agency has started to accept online applications. This is open to any male born between 2002 and 2008 who aspires to conquer the k-pop scene with their talents.

The first stage of the online audition officially kicked off today and will run until February 15. Two weeks after, the company will then notify the successful applicants who will enter the next phase. Moreover, the decision for the final stage will be on March 31.

The agency has introduced various artists who are recognized not just domestically but also in the international music scene. The new boy group will be an addition to their multi-talented pool of male artists such as TVXQ, Super Junior, SHINee, EXO, and NCT.