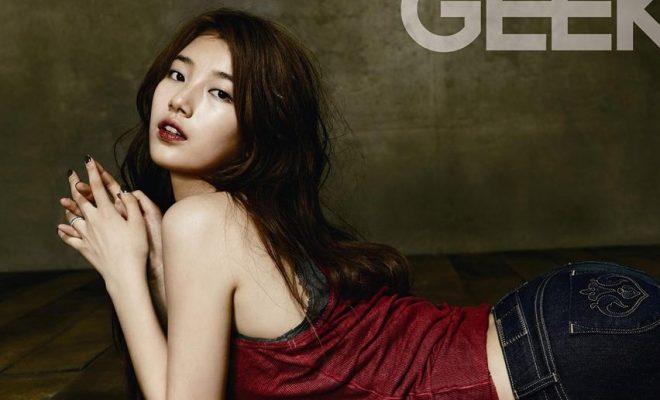 Suzy To Leave miss A For Solo Career?

Luckily, it’s not the truth.

On November 3, it is rumored that Suzy will be leaving miss A to debut as a solo dance singer, and a trainee from the Mnet’s 2015 reality show Sixteen is to be added to the group.

However, JYP Entertainment flatly denied the rumors, saying: “We have never heard about that news. It is absolutely groundless.”

The label added that the schedule for Suzy’s solo debut and miss A’s comeback are yet to be decided.

miss A is known as a three-member group after the departure of Jia last May. After releasing the track Only You in March 2015, the members have since been focusing on their individual activities.

Meanwhile, Min collaborated with 2AM’s Jo Kwon and SNSD’s Hyoyeon for a SM Station track titled Born to be Wild.