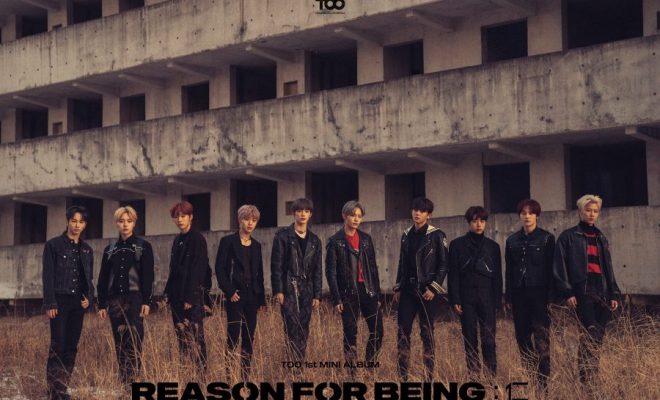 TOO delights on its first appearance as guest on Idol Radio.

n.CH Entertainment announced the newly-launched group’s first radio appearance on MBC’s Idol Radio on April 8th. After their debut showcase, people are excited to see what they have prepared for this radio broadcast. 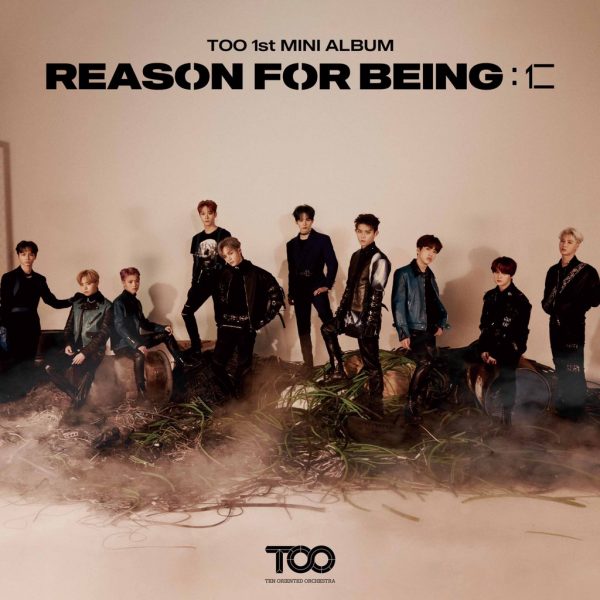 The New Sensation TOO

The rookie idols have already attracted the attention of Korean and International fans for their portrayed talents. Their debut was highly anticipated and was originally supposed to happen earlier this year. Unfortunately it had to be pushed back until April 1.

TOO released a mini-album called Reason For Being: 仁. It consists of five songs, including the title track “Magnolia”. They held a showcase to celebrate the release and are already emerging as 2020’s “Best New Artist”

The rookies plan on releasing behind the scenes talks and a couple of individual stages from the live performance of their debut track “Magnolia”. They had already blessed fans with a music video for the song. There is also a practice and a performance video released to showcase the track’s strong choreography. The dance has more than one highlights to look up to. 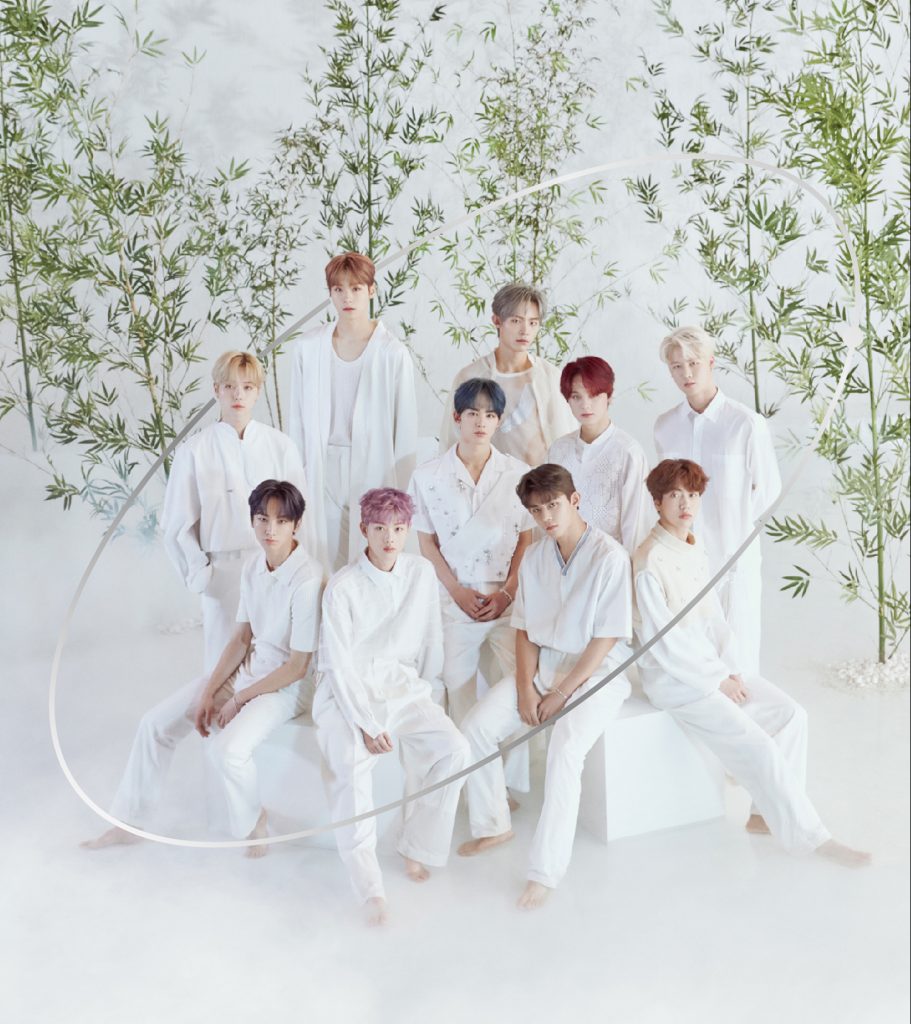 The episode of Idol Radio with TOO will be available for watching on the radio’s official V Live channel from April 8th at 9 PM KST. It will later broadcast through MBC’s FM radio at 12 AM on April 10th.

The group also vies to appear on Mnet’s Road to Kingdom, airing its first episode on April 30th. They will compete against 6 other boy groups, aiming to show more of their talents and charms.

Hellokpop, as an independent Korean entertainment news website (without influence from any agency or corporation), we need your support! If you have enjoyed our work, consider to support us with a one-time or recurring donation from as low as US$5 to keep our site going! Donate securely below via Stripe, Paypal, Apple Pay or Google Wallet.
FacebookTwitter
SubscribeGoogleWhatsappPinterestDiggRedditStumbleuponVkWeiboPocketTumblrMailMeneameOdnoklassniki
Related ItemsIdol RadioTOOTOO first radio
← Previous Story BTS’ “Map Of The Soul: 7” Stays At Top 25 Billboard 200 Chart + Other Achievements
Next Story → tvN Melodrama “A Piece Of Your Mind” Compressed To 12 Episodes