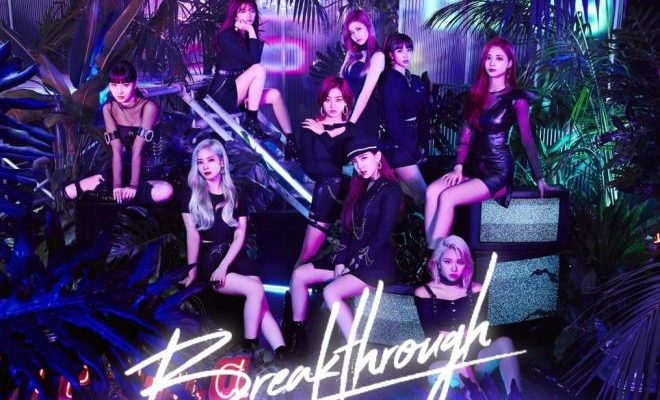 Showing their power as the “Asia’s top girl group”, TWICE has made history on the YouTube platform with their latest achievement! 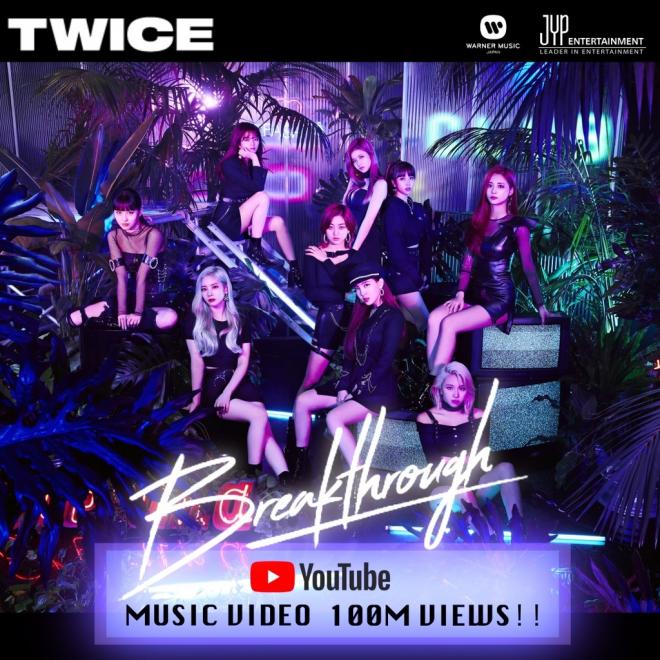 On May 15, the group’s music video for their 2019 Japanese song “Breakthrough” reached the 100-million mark on YouTube. Notably, it became their 17th overall music video to unlock the impressive milestone.

After reaching the feat, the well-loved nonet has officially set a brand-new world record. TWICE became the girl group with the most music videos that have exceeded 100 million views. They have overtaken the British girl group, Little Mix, who previously held the record with a total of 16 music videos.

Meanwhile, the group will be delighting fans with two new albums. Their 10th Korean mini-album Taste of Love will be released on June 11 while their third regular Japanese album Perfect World will drop on July 28.