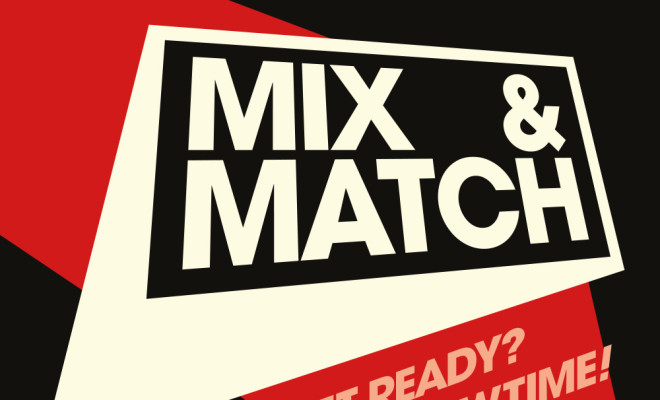 YG is ready to Mix & Match in new survival program

The first episode of the show will air at 11PM KST on September 11. The nine candidates include B.I, Bobby, Kim Jinhwan, Song Yunhyeong, Goo Junhoe and Kim Donghyuk, formerly known as Team B of 2013’s Who is Next: WIN, as well as three other trainees: Jung Jinhyeong, Jung Chanwoo and Yang Hongseok.

The trainees will compete to be part of iKON, a new YG male group. Team B’s B.I, Bobby and Jinhwan are already confirmed as members, and only four places remain.

The group’s name is derived from the word “icon”, with “c” substituted with “k” to represent Korea.

“I hope iKON would become a singer who can represent Korea,” YG Entertainment CEO Yang Hyun Suk has stated.