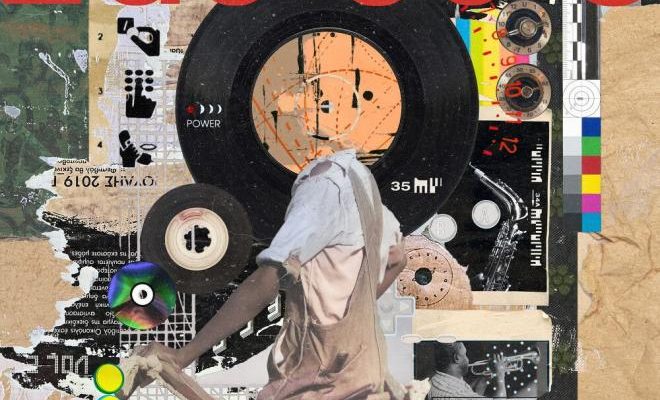 Separately from the genre picks, we make a point of recognizing the Best Collaborative Work section each year because it is this space where some of tomorrow’s best ideas are born – and some of today’s best music too, of course. Like in anything else, interaction and exchange of ideas help musicians to be creative and explore things that they could not do alone.

The Collaborative Work section is the only one where works from the genre sections can reappear, and that applies to the Song of the Year and Album of the Year finishers as well. The criterion is somewhat different, though, as we focus on things like synergy, significance, or even the unexpectedness associated with a collaboration. 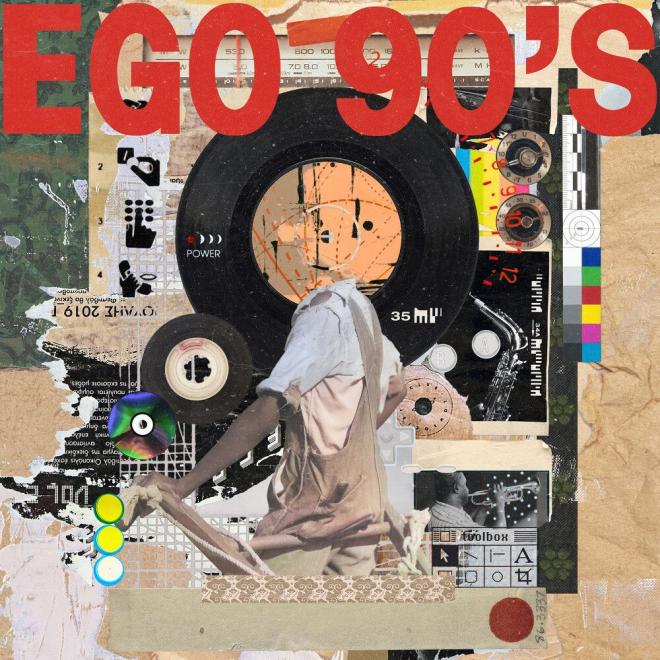 The lineup even on paper is enough to make an R&B fan drool. Babylon’s supporting cast spans the past, present and future of the Korean scene, spanning the 1990s pioneers of Lee Hyeon-do and Uptown to the fresher faces like Kassy and Sam Kim. Even the early-mid 2000s scene – which I feel is not recognized enough between more celebrated eras – is well-represented with Ann One, Lim Jeong-hee, Realslow, Kim Bum-soo, and Naul at the producer helm. The dream team comes together to liven up this dreamy throwback of an album, each sleekly produced slow jam set apart by fiercely distinctive vocals. It’s a treat to hear some of these vocalists, some of whom had perhaps left this era behind, back in their element; listen to Boni, whose love for 1990s R&B is well-documented, sing her heart out like a fish in water. 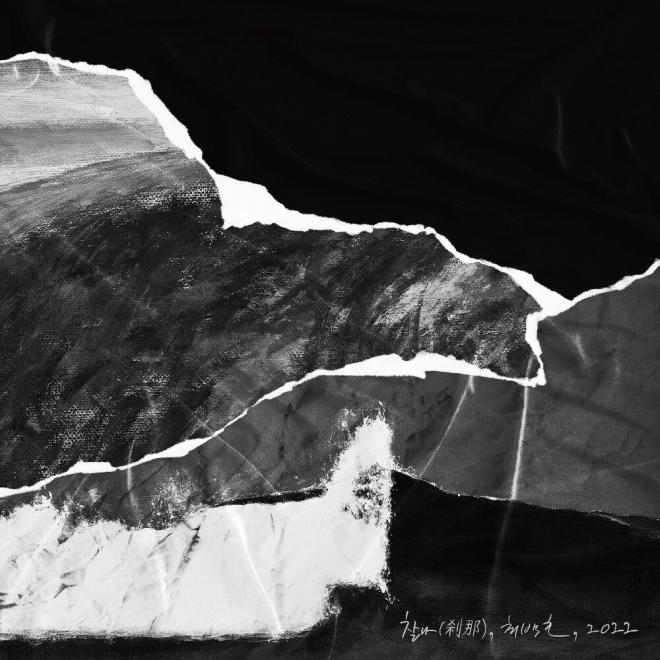 We make a point of including a few collaborative singles between artists from different generations every year; indeed, that’s explicitly one of the criteria that we look for. But I can’t remember the last time a senior musician put out an entire album with this much emphasis on working across generations. Apart from a track with his contemporary Jeong Mijo and another with Tiger JK (still a full 24 years his junior), Choi Beck-ho tapped the youthful voices of Colde, George, Jung Seung-hwan, and (briefly) Zico to sing alongside him. These resonant compositions gain an exquisite texture as Choi’s deep, life-worn vibrato blend with the sharpness and enthusiasm of the youngsters; given the lyrics they become contemplations on the experience of youth and aging itself. 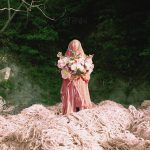 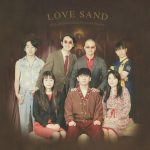 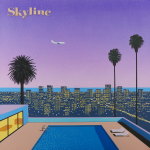 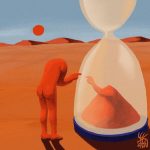 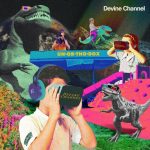 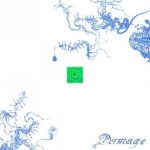 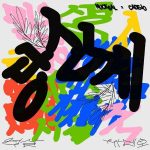 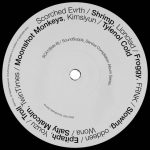 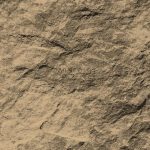 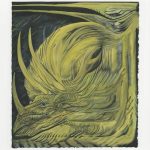 Youra, Mandong – The Vibe is a Chance

The song is nominally about Seokchon Lake, the artificial lake and park in Seoul. This ends up meaning radically different things to the three folk musicians on the track. (Incidentally, these three took away our #1 or #2 Best Folk Album in 2018, 2020, and 2021.) To Lee Gwon-hyeong, writing in English, it’s a reminder of a friend who works nearby; to Ye Ram, writing in Japanese, it’s an unspoken forlornness; to Chun Yong-sung, writing in Korean, it’s about more practical things like the commute full of baseball fans. The shifts in melody and mood as the track goes between languages, even at just a few stanzas each, are fascinating. And the gentle strokes of “The Lake” are wide enough to embrace it all, asking what else binds our experiences together.

MC Meta’s pioneering forays into satoori-based rap have given us more than a few “what the hell was that?” moments, and Tomsson’s collaboration with his Daegu senior is one of those too. The addictive rhythm and precise intonations of the Dongnam satoori wielded by the two emcees is clearly the star here, and it’s a dramatic, technically intricate treat. But it’s hard not to get distracted by the ridiculously cheeky sampling of Oh Ki-taek’s “11 at Night at Daegu Station” (1966), or regional specialty Cham Soju being used as an interjection, or the metallic intrusion of Sungsoo Lee (I don’t know if he’s also from Daegu) which doesn’t even really fit neatly with the beat. It’s far from the cleanest or most cohesive thing you’ve heard this year, but I feel confident it’ll be one of the most fun – and that’s one thing that we always look for from collaborations. 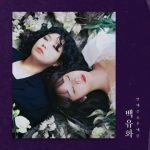 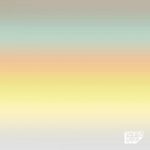 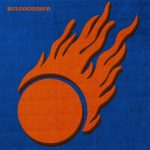 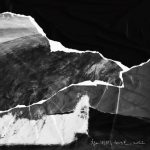 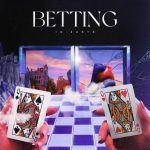 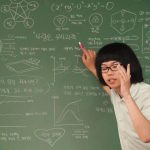 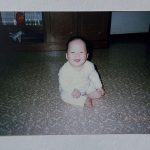 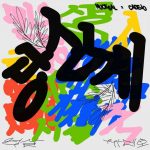 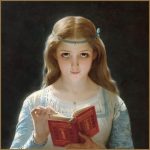 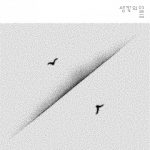