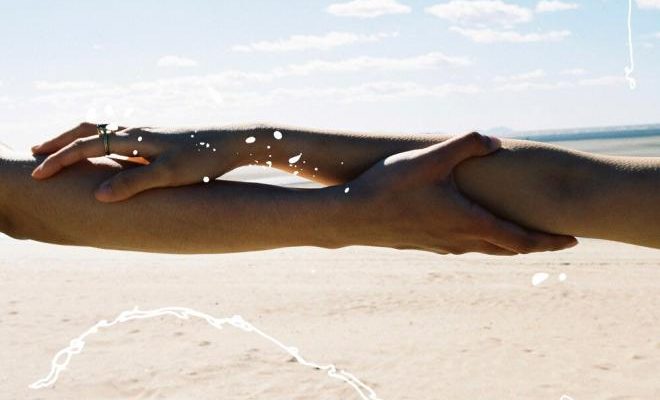 One interesting thing about 2022’s pop and ballad crop is how much it teeters the line between genres. Much of the year’s best work could make a case for being rock or electronic or folk instead, which is true to an extent every year but seemed both a more widespread and more acute phenomenon in 2022. The result is a spicier playlist with a more sharply varied texture.

Be advised that Sunwoojunga – 터트려 (Burst It All) was named our Song of the Year on Day 2, and it will not reappear in the pop-specific list of songs below. 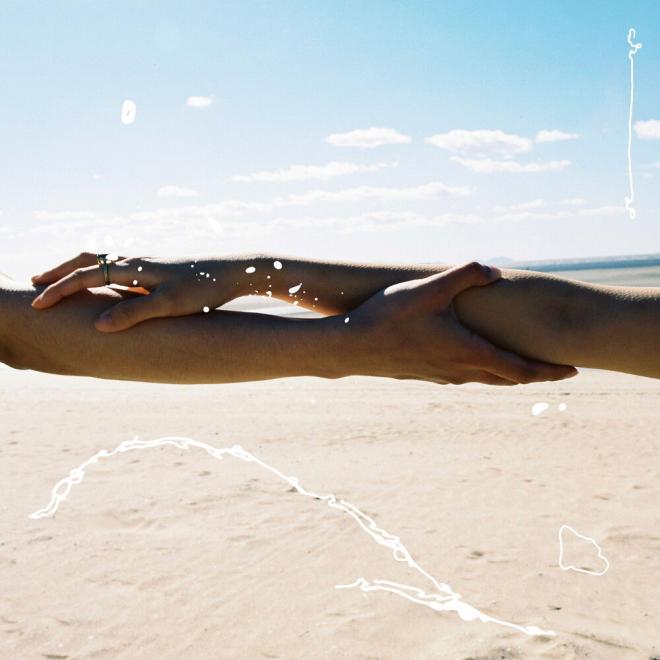 Heo Hoy-kyung’s singing, airy and lithe, stays one-note for the most part throughout Memoirs. But with that soft style, Heo anchors an album of whirlwinds. Memoirs is both beautifully composed and diversely arranged, its songs generally staying within folk-pop and rock-ballad realms and yet spanning surprising range from the placid to the tumultuous. At the same time, Heo’s writing is incredibly devoted to detailing its sentiment and consistently original in its expression, leading to often breathtaking lyrics. “All Alone”‘s flutey admission of folly; “Thirst”‘s imaginative metaphor and rocking outro; “Set Me Free”‘s wisened, bluesy irony. It’s the combination of emotional scope and detail that sets this debut LP apart from the mountains of easy-listening fare, and indeed from any other pop album on the year.

In an era dominated by austere band-sets and easygoing acoustics, Roy Kim injected life into the nigh-extinct genre of grand orchestra-style ballads with ,and. Key tracks like “It’ll Be Alright”, “Take Me Back in Time”, and “Well, Tonight” are expansive affairs featuring open, ponderous melodies and liberal helpings of string and rock-ballad sets. Roy Kim’s earnest performance and warm writing add the humanity that such productions need, and Kim also channels wood-scented acoustics and Sung Si-kyung-like vocal touch when the volume subsides. 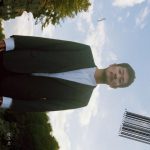 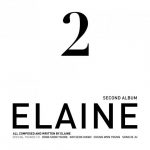 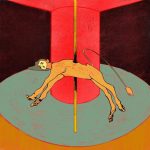 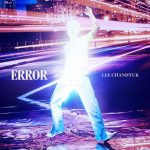 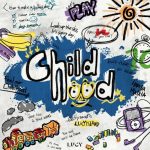 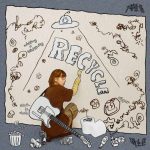 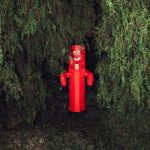 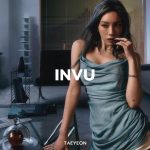 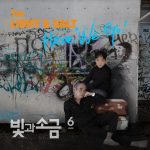 The Light and the Salt – Here We Go 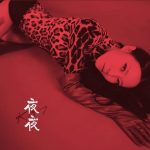 The Light and the Salt – Here We Go

End Theory: Final Edition was a definitive repackage that actually improved on 2021’s best pop album, and as big of a role as chart sensation “Event Horizon” played in that, I’d argue that “Black Hole” was an even better song and the climax of this whole journey. The astrophysical language of End Theory phases here into a particularly earnest and distant longing, as Younha belts out “Though I can’t be with you in this new beginning / In the dark night sky I can find you” to someone who could be stranger or friend or superposition. (How Younha uses verisimilitude to achieve storytelling was a big part of End Theory, and this track is one of the best examples.) An explosion of electric guitar and dragging synths (fitting a Shaun arrangement) spills out of the chorus, in one of the year’s most exhilarating moments already; and then the second one runs extended and the strings ride, as Younha goes on promising “I’ll try to figure out who we are”. It’s stunning.

Lee Chan-hyuk tells the story of his own death throughout Error. Given how direct its vignettes are (setting it apart from, say, Dawn FM), there was never really any doubt that its ending would be left unresolved. Yet “Funeral Hope” arrives as Error‘s finale and it still surpasses expectations. A serene intro and floatily autotuned Lee describes the scene of his funeral and his new Aslan of a friend in heaven; just as the song seems to fade out like that, we suddenly switch genres into rousing gospel and the lyrics start going off track. The choir claps and rejoices for the son returned home; in a break, Lee has an epiphany about a relationship he missed in life; he cracks a joke (“It hits me like a slap to the head / Got no head anymore but just so you get it”); the pipe organ pulses and roars. The tortured regrets and agonies of the album become vestiges, but this ending lands precisely because it follows them. Soon only the claps remain. 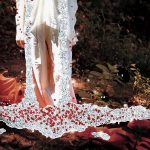 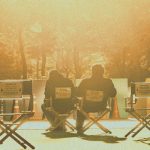 Charlie Bean Works – Even Then, I 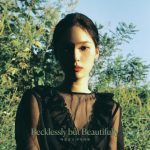 Kwon So-jeong – Yesterday Was a Dream 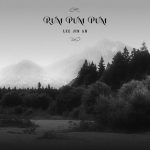 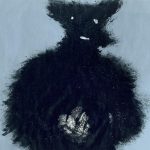 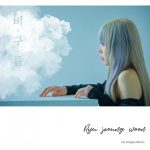 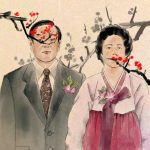 Ryu Jisu – Would I Ever 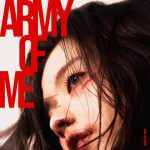 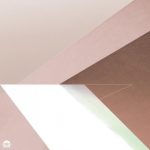 Yerin Baek, Monika, Lip J – The Other Side 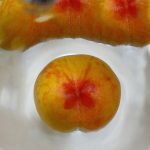 Charlie Bean Works – 그때도 나 (Even Then, I)

Ryu Jisu – 못볼꺼나 (Would I Ever)

Yerin Baek, Monika, Lip J – 너머 (The Other Side)