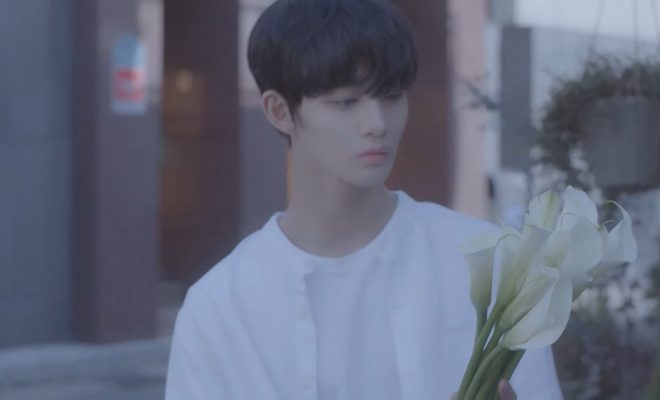 Bae Jin Young left fans clutching their hearts in pain and sadness with the music video for his solo song “Hard To Say Goodbye” on April 26! 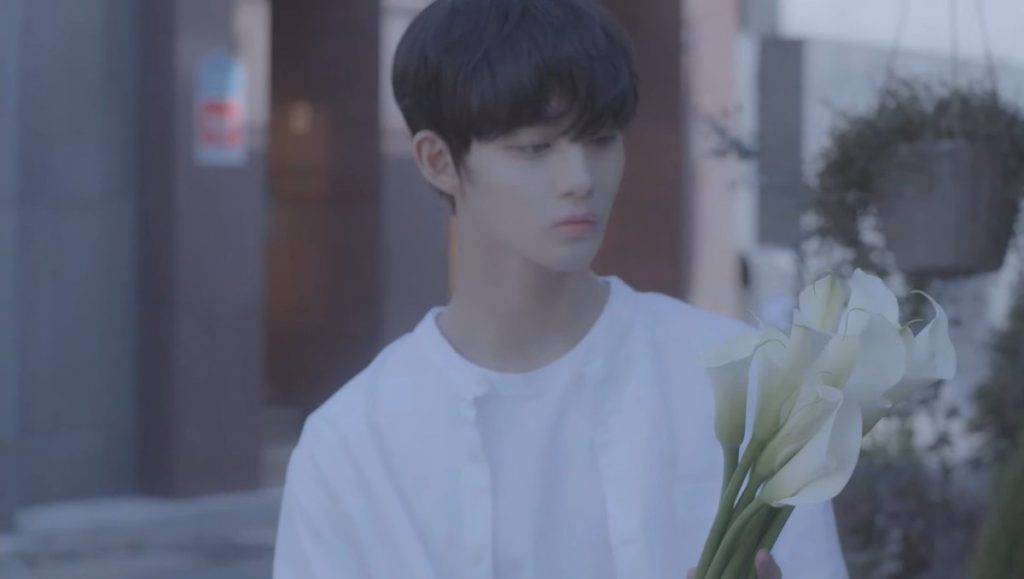 The upcoming C9BOYZ and former Wanna One vocalist finally dropped the music video of his solo song “Hard To Say Goodbye” after a string of heartbreaking teasers which left fans hardly able to contain their anticipation for his solo project.

Breaking hearts with his soulful and emotional confession song which talks about the hardships of letting someone you love go, Jin Young manages to evoke emotions from listeners with his deep, melodious voice.

He is able to effectively portray the sadness, pain, and misery expressed in the song’s lyrics – especially with lines like “How are you feeling today? How are you without me? The time we were happy, now we can’t see it” and “Can’t I hug you? I want to turn back the time to when I first met you“.

His sweet voice can also make listeners feel as if it’s unacceptable for such a person to go through such agony and misery, especially each time he utters a heartbreaking “I love you” in the chorus.

The singer also showed his acting abilities in the melancholic video, especially when he broke down in tears towards the end. Just like Jin Young himself, “Hard To Say Goodbye” is a complete package which showcases a round of various talents and amazing visuals, together with an aesthetically pleasing music video and a meaningful song.

Watch the music video for “Hard To Say Goodbye” below:

FacebookTwitter
SubscribeGoogleWhatsappPinterestDiggRedditStumbleuponVkWeiboPocketTumblrMailMeneameOdnoklassniki
Related Itemsbae jin youngc9 entertainmentc9boyzwanna one
← Previous Story WINNER And Song Ji Hyo Appointed As Ambassadors For 2019 KBEE In Thailand
Next Story → “A-TEEN 2” Boasts Of Musical Masterpieces From SEVENTEEN, Baek Yerin, And We Are The Night For OST Lineup