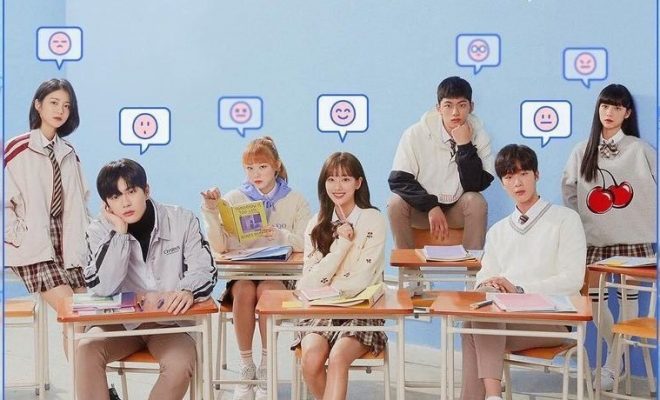 “A-TEEN 2” Boasts Of Musical Masterpieces From SEVENTEEN, Baek Yerin, And We Are The Night For OST Lineup

Web drama A-TEEN 2 takes on a star-studded lineup of talented singers for their original soundtrack list!

SEVENTEEN, Baek Yerin, and We Are The Night have all confirmed their participation in A-TEEN 2‘s loaded OST lineup! 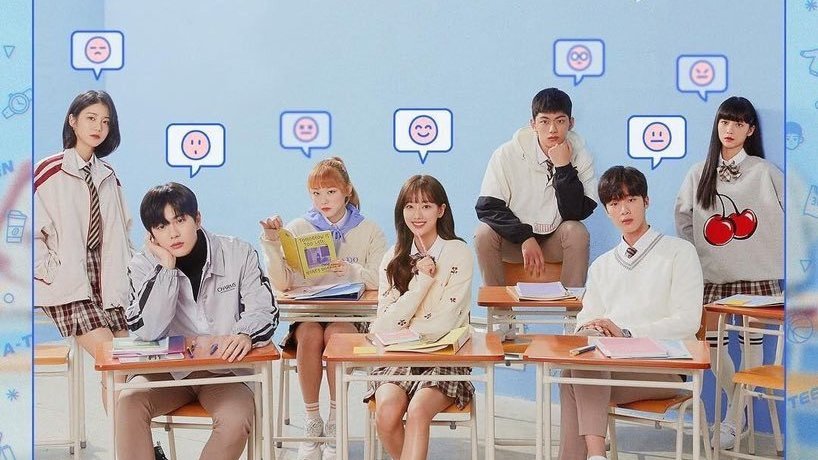 With the first track coming from soulful singer Baek Yerin and produced by Cloud, the web drama already establishes a solid set of tracks to look forward to. The song speaks to those who go through a difficult and exhausting day. The track is set to drop on May 9 at 6 PM KST.

SEVENTEEN, who also lent their voices for the drama’s first season’s OST, will be returning with another song titled “9-TEEN”. The group’s talented vocal line leader Woozi wrote and produced the track.

Lastly, indie pop band We Are The Night will be adding a self-composed and produced track titled “Curious” to the drama’s OST lineup.

A-TEEN 2 has gone back on air with its first episode on April 25.  Succeeding episodes air every Thursday and Sunday thereafter. The drama stars APINK’s Naeun, Golden Child’s Bomin, and actor Kim Dong Hee, among others.

The show revolves around a string of students who are in their senior year of high school. It will follow their stories of hardships and growing up. It specifically centers its narrative on the teenagers’ inevitable face-off with reality, especially as they undergo the process of taking college entrance exams which make them feel as if it’s the most important thing of their lives.