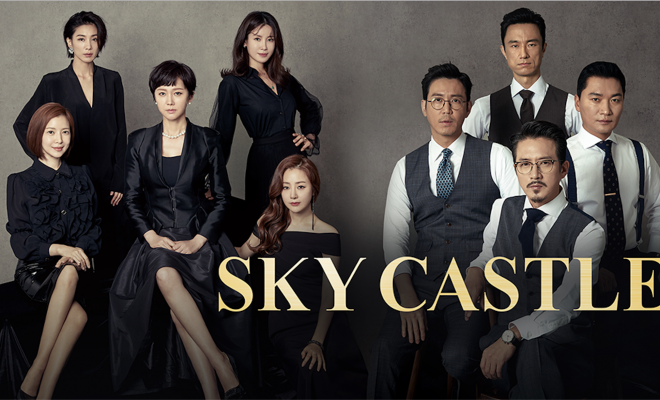 “SKY Castle” To Soar Its Stunning Picture On Netflix

After humbly opening on a decent premiere, the thrilling series rose to unprecedented numbers owing to its thrilling story. Powered by a remarkable cast of young and veteran actors, it became a popular household drama. It also consistently topped the list of buzzworthy drama at the time of its airing. 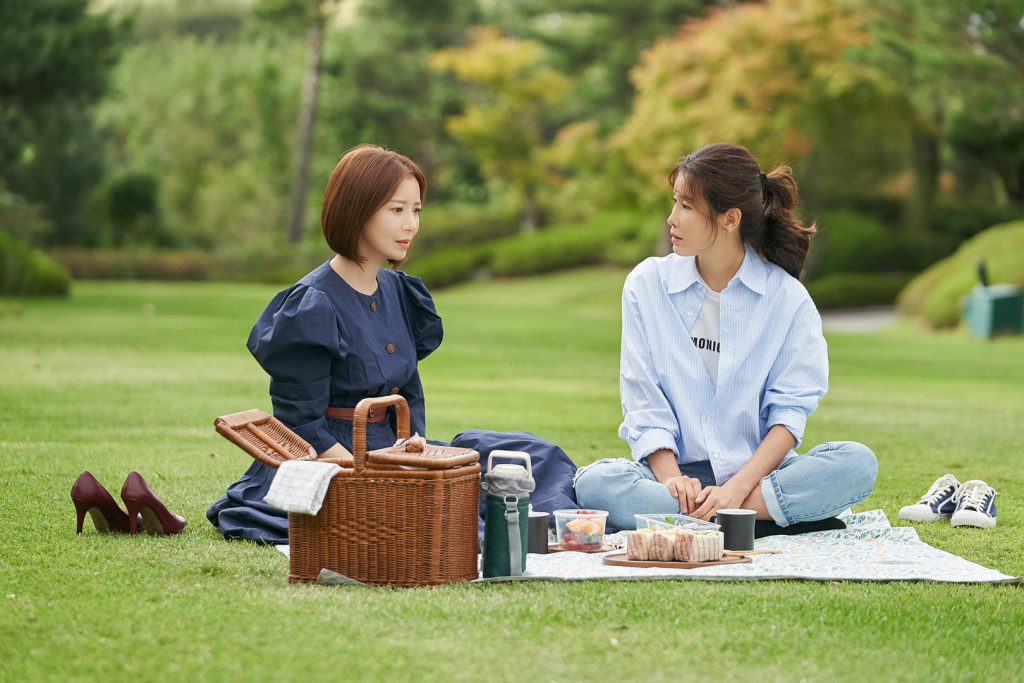 Soaring high throughout its run, four families colored the narrative of the series to intriguing bends. Coupled with proportionate moments for its big cast, its fictional world probed on elite families’ different opinions on supporting their children’s future.

For the families living at SKY Castle, an exclusive residential community that’s home to Korea’s elite, their children’s success means everything. And getting them into the top university is the ultimate prize. 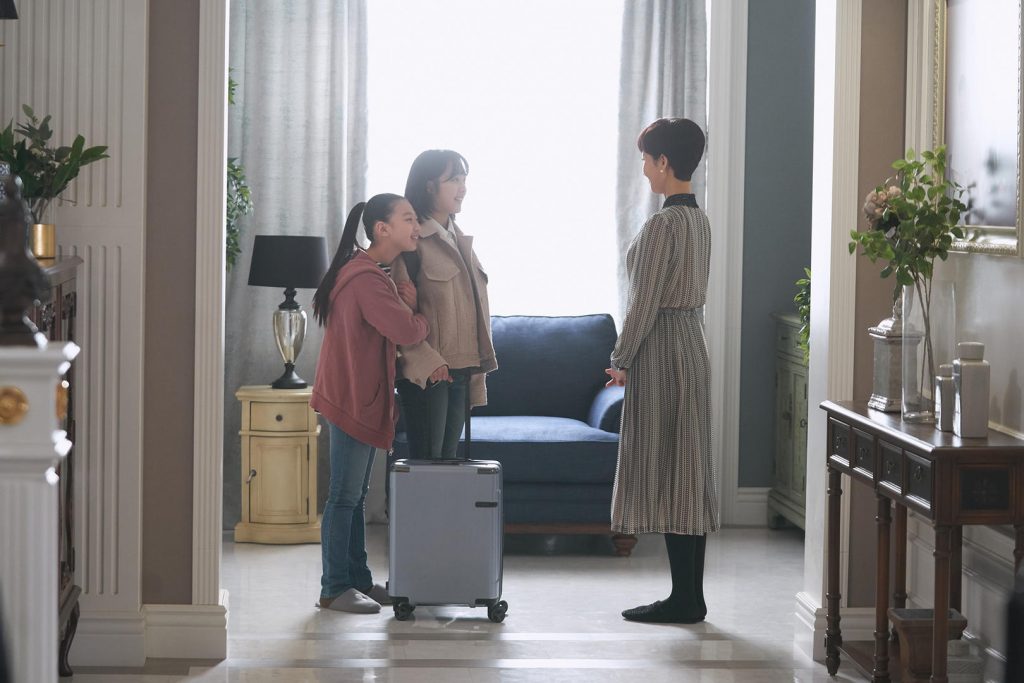