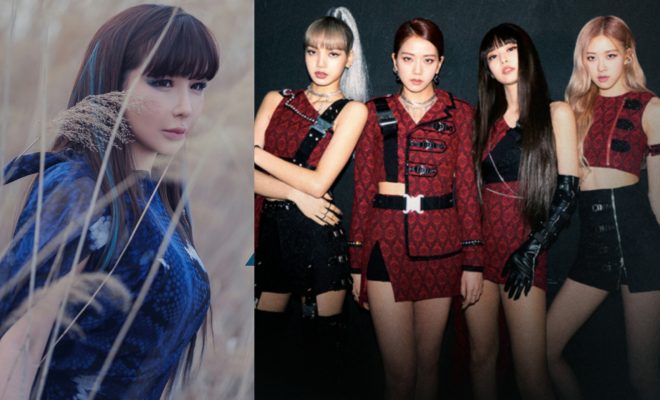 Photos from D-Nation and YG Entertainment

BLACKPINK’s “Kill This Love”, Park Bom’s “4:44” And More Banned For Broadcast By KBS

KBS recently released a list of music videos from several K-Pop artists, which has been banned from broadcasting. 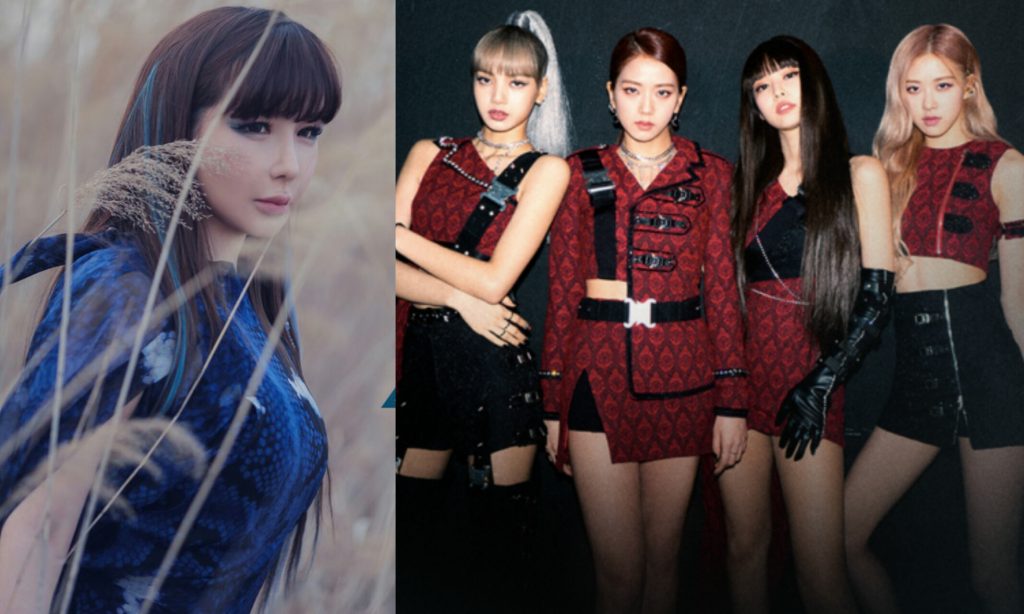 Photos from D-Nation and YG Entertainment

After conducting thorough reviews, the broadcasting company released the results for its fourth-week music video evaluation. As an outcome, several music videos, which were already released, had been declared unsuitable for broadcast.

The list from KBS includes BLACKPINK’s recent hit “Kill This Love”, which has been incited for violating traffic laws. For the same reason, Park Bom’s upcoming track “4:44” also became one of the songs named in the list.

Due to brand level exposure, Kim Dong Han’s music video for “Focus” was also marked unfit for broadcast by the company. Lastly, “Ready Q” by Jo Jung Min was also banned due to the usage of sensationalism.

Although KBS did not specify which part of the music video for “Kill This Love” led to the ban, fans have speculated the reason to be the scene when Rose drove a car without wearing a seat belt. They also pointed out that it could be because she appeared to be jaywalking at one part, or that she tried to run herself over metaphorically through reckless driving.

READ: Park Bom To Release Her First Solo Album This May

Cited music videos may still be edited and submitted for a reevaluation by their agencies after KBS’ review if they wish to. If not, the music videos will not be aired by the broadcasting company thereafter.