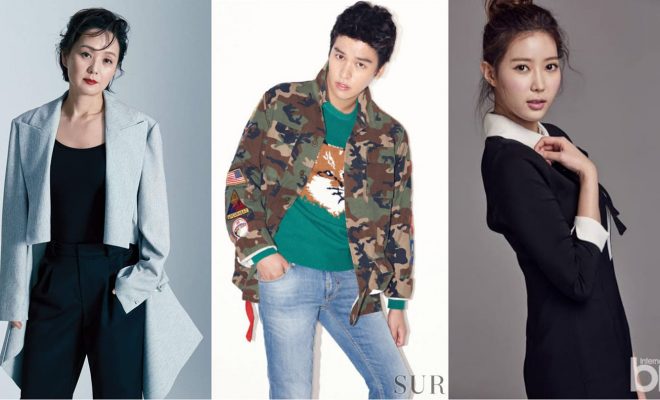 MBN has finalized the cast for their latest drama, Graceful Family.

Lim Soo Hyang and Lee Jang Woo team up for the first time to set viewers’ hearts ablaze in the newest drama.  Director Han Chul Soo, whose last drama was Housewife Detective, directs the drama.  This will also be written by Kwon Min Soo. Kwon’s dramas include The Blade and Petal, Pretty Mom, Pretty Woman and When Spring Comes. 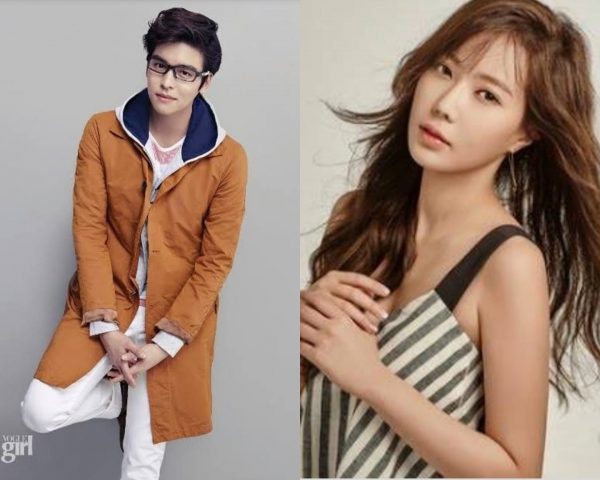 Scheduled for release in August, the mystery drama delves into the secrets of the past. Lim Soo Hyang plays the role of Mo Seok Hee, the rich daughter of MC Group. Seok Hee is beautiful, intelligent but haughty. However, she secretly struggles over the death of her mother, who was killed 15 years ago. The actress’ previous works include New Tales of Gisaeng, Inspiring Generation and My ID is Gangnam Beauty. 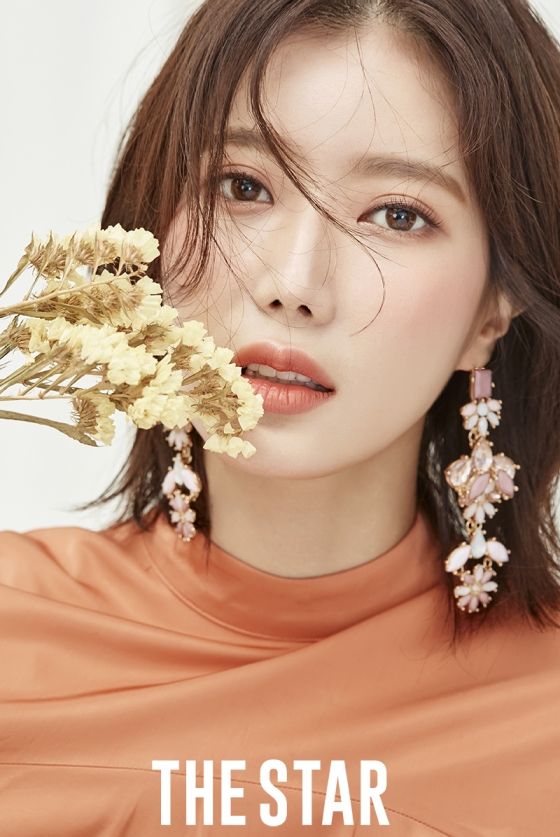 Meanwhile, Lee Jang Woo (My Only One, Bel Ami) portrays the role of Heo Yoon Do, who is an idealistic and simple lawyer. Instead of working in a prestigious law firm, he works anywhere, often helping out his neighbors with their legal woes at a restaurant. Yoon Do is very lovable and kind, always going the extra mile to help others. 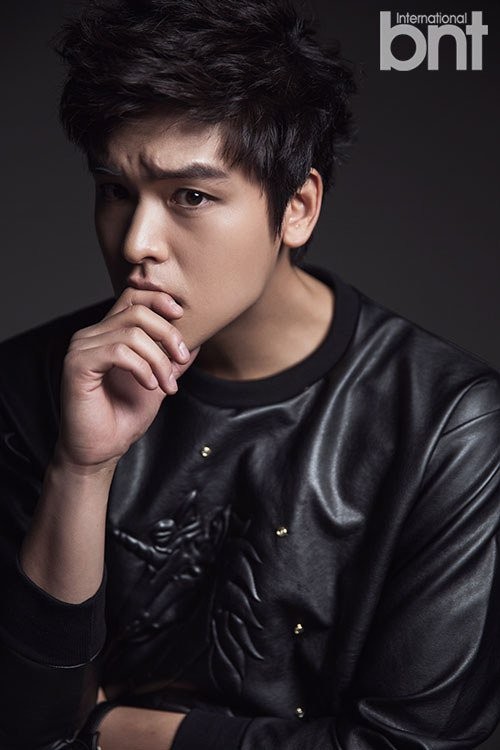 The MC Group’s TOP team handles the family’s scandals. Additionally, they work to conceal potential legal cases such as sexual harassment, assault to authority and drug use. They work to avoid disgrace to the family to maintain a clean public image.

The TOP Team recruits Yoon Do and as he works for the company, he crosses paths with Seok Hee.  Together, they will work to solve the mystery behind the murder of Seok Hee’s mother.

Rounding up the main cast is Bae Jong-ok (12 Years Promise, Monster). She plays Han Je Kook, the head lawyer of the TOP team. Je Kook is loyal to the company and knows all the family’s secrets. Additionally, she is a perfectionist and commands excellence in the TOP team. 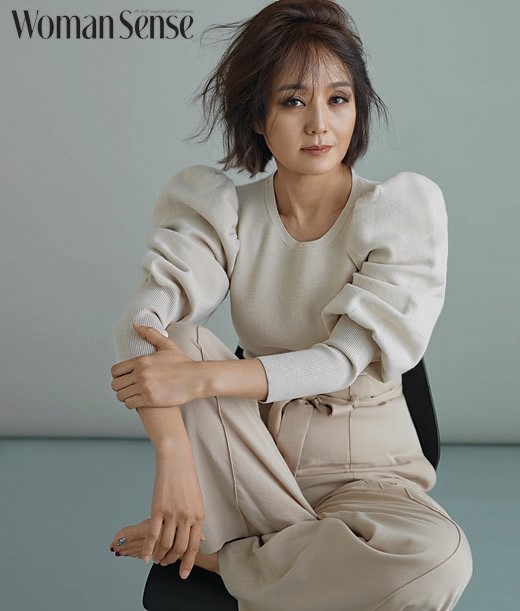 Graceful Family (literal title) producer Samhwa Network announced the lineup and expressed excitement over the synergy between the cast members.

The drama will air in August on MBN.