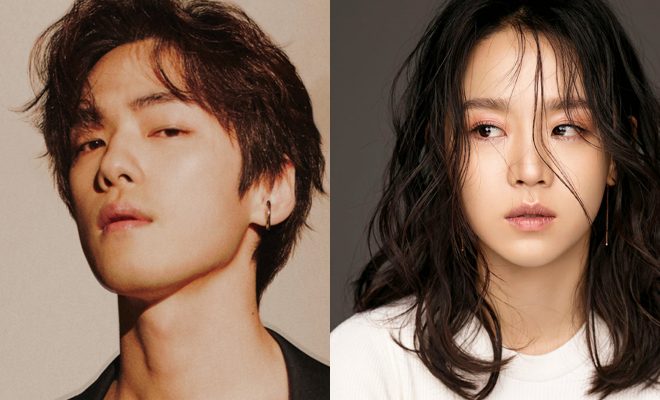 Crash Landing On You star Kim Jung Hyun is confirmed to be appearing in the upcoming tvN series. Shin Hye Sun of Angel’s Last Mission: Love will also star the show alongside with veteran actors Bae Jong Ok (Graceful Family) and Kim Tae Woo (The Tale of Nokdu). 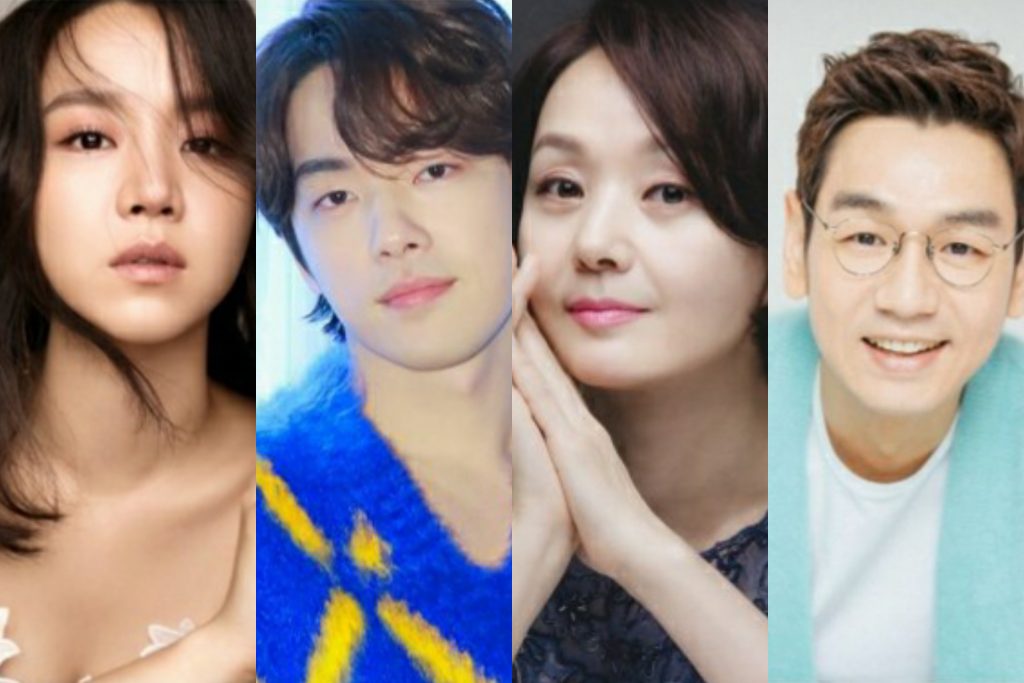 Queen Cheorin is a fusion historical drama and comedy about a man living in the modern times whose soul gets stuck and trapped inside the body of a queen from Joseon Dynasty.

Jang Bong Hwan, a chef from the Blue House, got his souls switched with Kim So Yong (Shin Hye Sun), a fearless queen of Joseon Dynasty.

With historical aspects infused with souls switching, Queen Cheorin is expected to give a restorative viewpoint showcasing a refreshing genre providing laughter and tension.

Queen Cheorin is directed by Director Yoon Sung Sik of Hwarang, The King’s Face and Bridal Mask. It was written by Scriptwriters Park Kye Ok (The Age of Emotion, Inspiring Generation) and Choi Ah Il (Lovers of Six Years).

Shin Hye Sun is Kim So Yong, the fearless queen from Joseon Dynasty. Her soul got switched with the Blue House chef named Jang Bong Hwan.

Shin Hye Sun has built her own color through solid and excellent acting skills. She will soon unravel a dynamic image of the queen with a male spirit in the drama. Making it more highly-anticipating, Queen Cheorin will be Shin Hye Sun’s first historical drama since her debut. 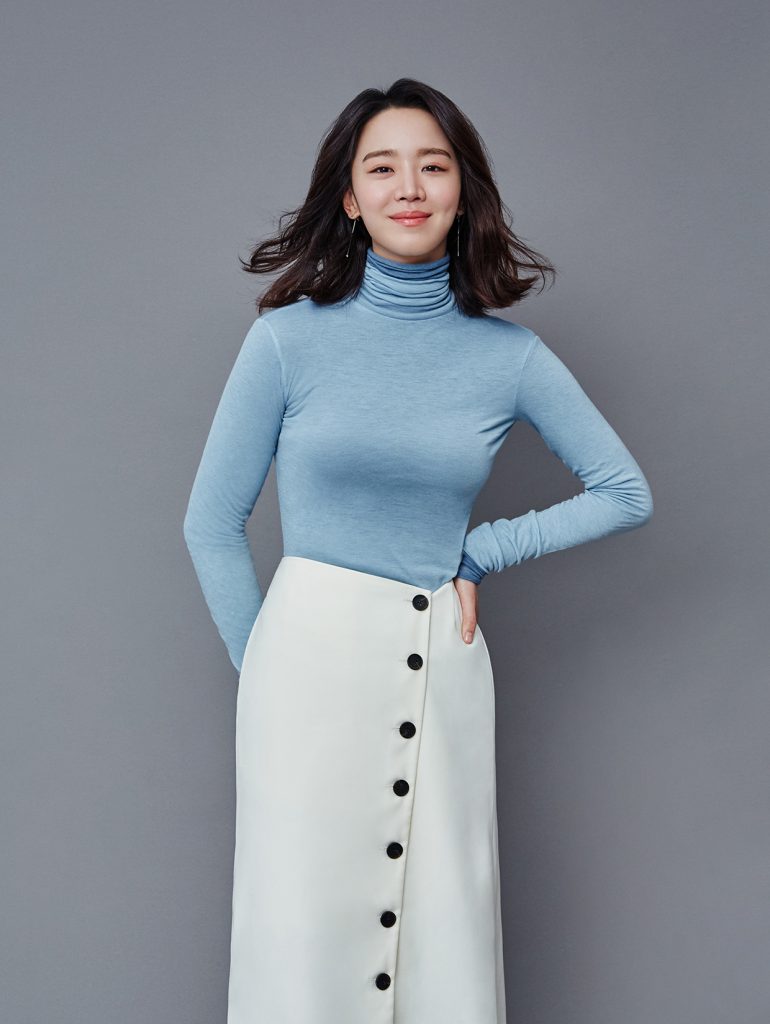 Kim Jung Hyun plays Kim Cheoljong, a secretive, gentle and easy-going king on the surface. But on the inside, he is strong and powerful. The actor is expected to maximize his charms by masking a friendly smile to hide his sharpness and true colors. 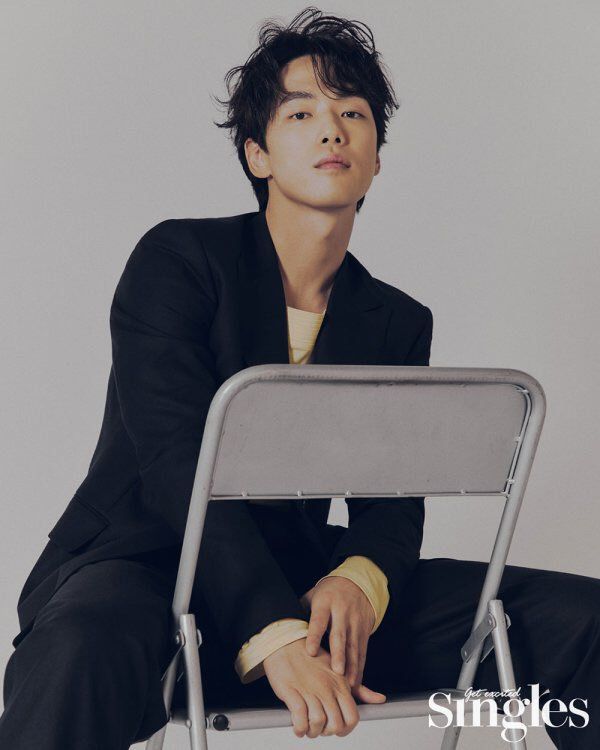 Expectations are increasing due to the synergy of both veteran actors integrating tension amid the pleasant laughter. 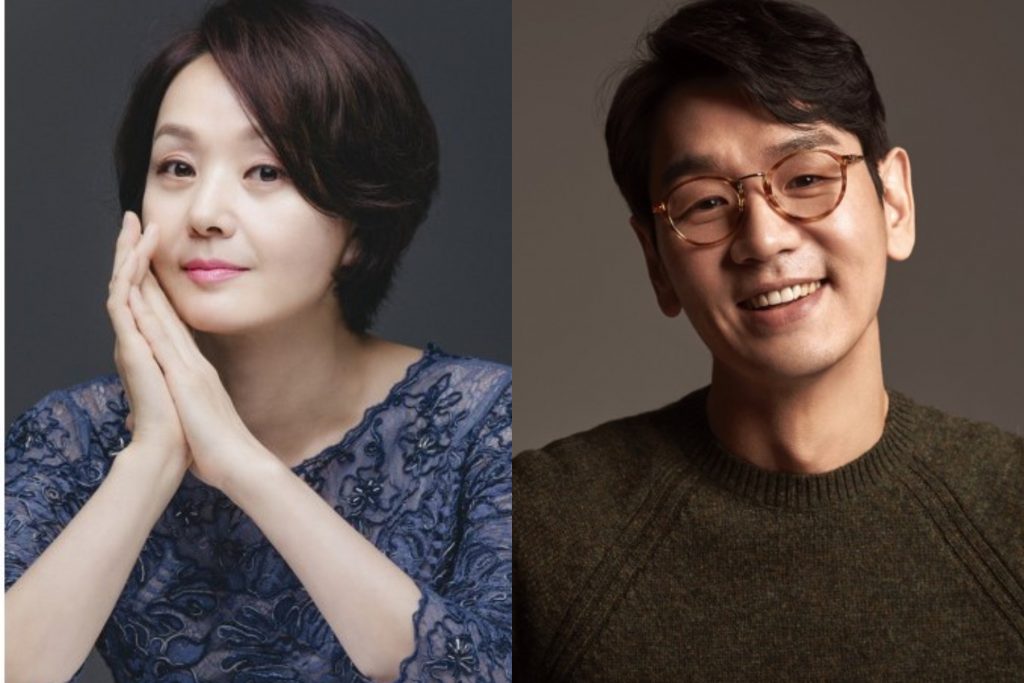 The production team of Queen Cheolin said, “The charm of the characters are as important as the drama’s subject matter. The actors with own type of colors will maximize the charms of their characters in the series. You will be able to see the appeal of a completely new fusion of historical comedy drama. Please look forward to it.”