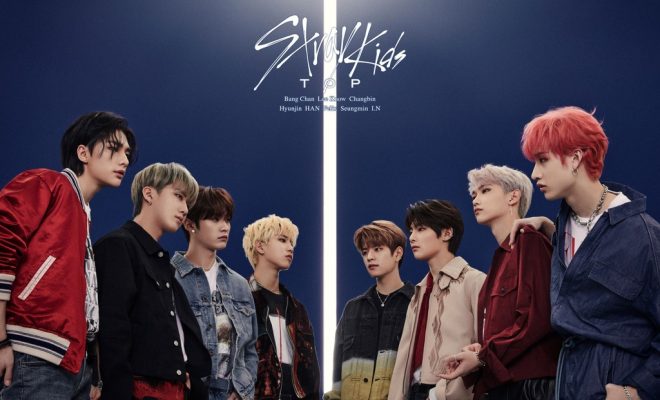 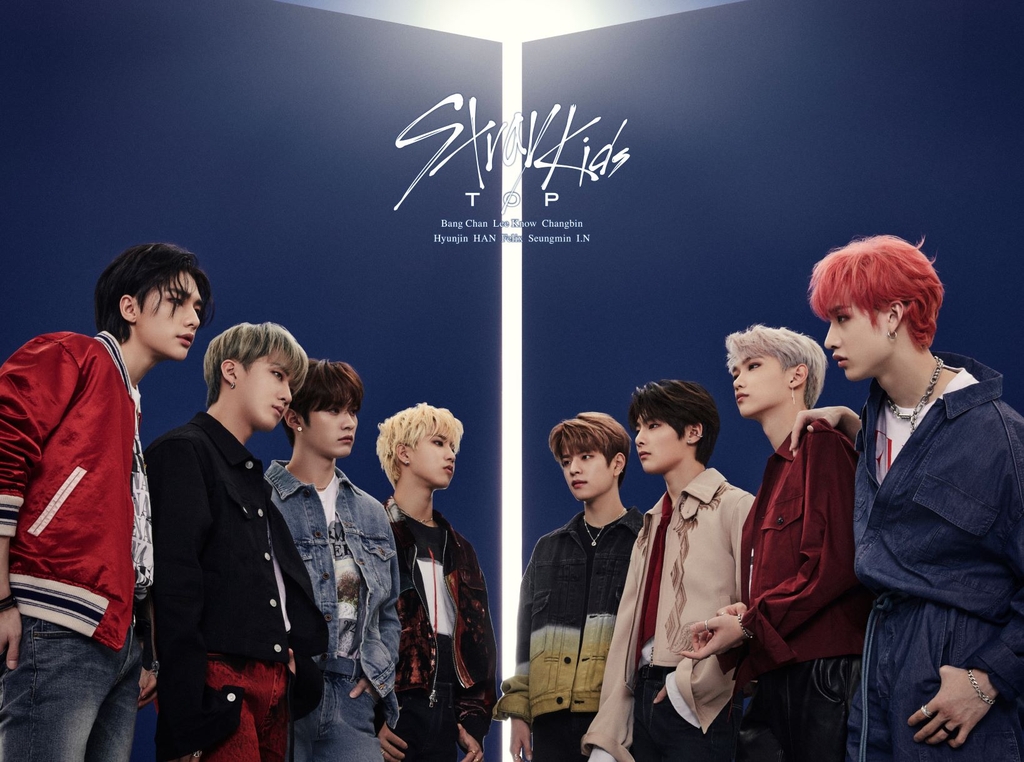 JYP Entertainment delivered this delightful news to fans on June 4, along with the announcement of the single’s equally strong presence in the daily sales chart of Tower Records. Three versions of the single were impressively ranked side by side in the first, second and third place at what is recognized as Japan’s largest record shop.

Released in English and Korean as well, the Japanese version of “TOP” was featured in the animation Top of God as an original soundtrack. While it served as the show’s opening song, its single album of the same title’s b-side track “SLUMP” also took the spotlight as its ending theme song.

The single album was released on June 3 and amassed an estimated sales count of 20,657 for the chart dated June 2, which catapulted “TOP” to number one on the charts. On May 26, the group also premiered the music video for “TOP”.

Previously, Stray Kids made their official debut in Japan by releasing their “best hits” album SKZ2020 in March.

They are also scheduled to release their first full-length album GO LIVE on June 17.

Photo and video from JYP Entertainment