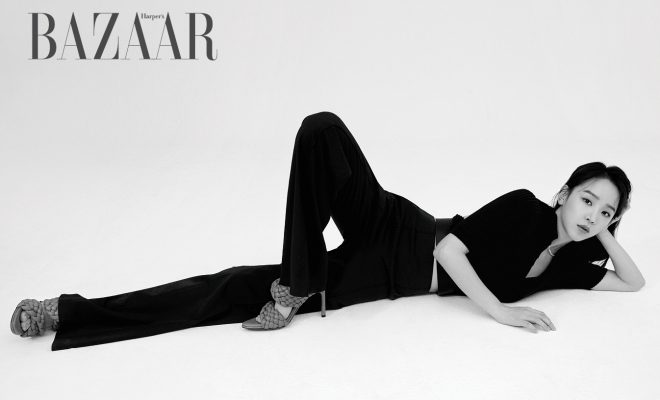 From supporting to lead roles, the actress has grown to an admirable height since her debut in acclaimed youth series, School 2013. 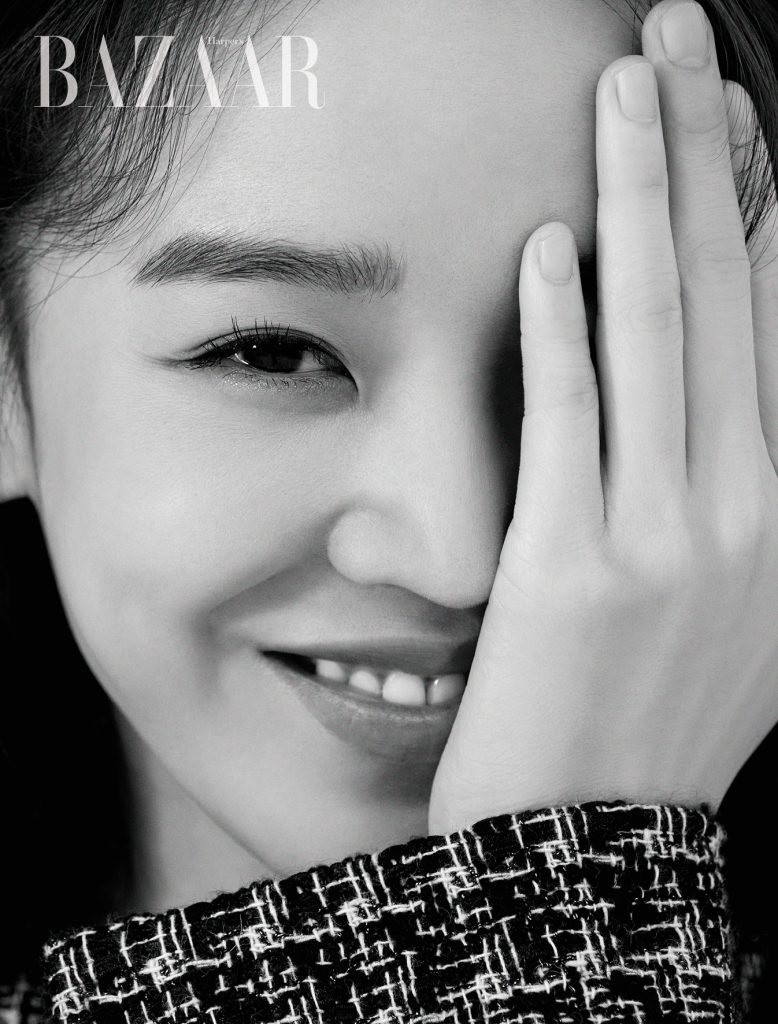 Building prominence, she has gained reliable presence through her works in Five Children, The Legend of the Blue Sea and Stranger.  Without looking back, she carried on to string successes as female lead of well-loved series. That includes – My Golden Life, Still 17, Hymn of Death and Angel’s Last Mission: Love.

Ahead of her upcoming film, Innocence, Shin Hye Sun partners with Harper’s Bazaar in a photo shoot. The actress is featured in monochrome images highlighting her perfect body proportion. Her close-up shot emphasized her stunning face as she gave a radiant smile. 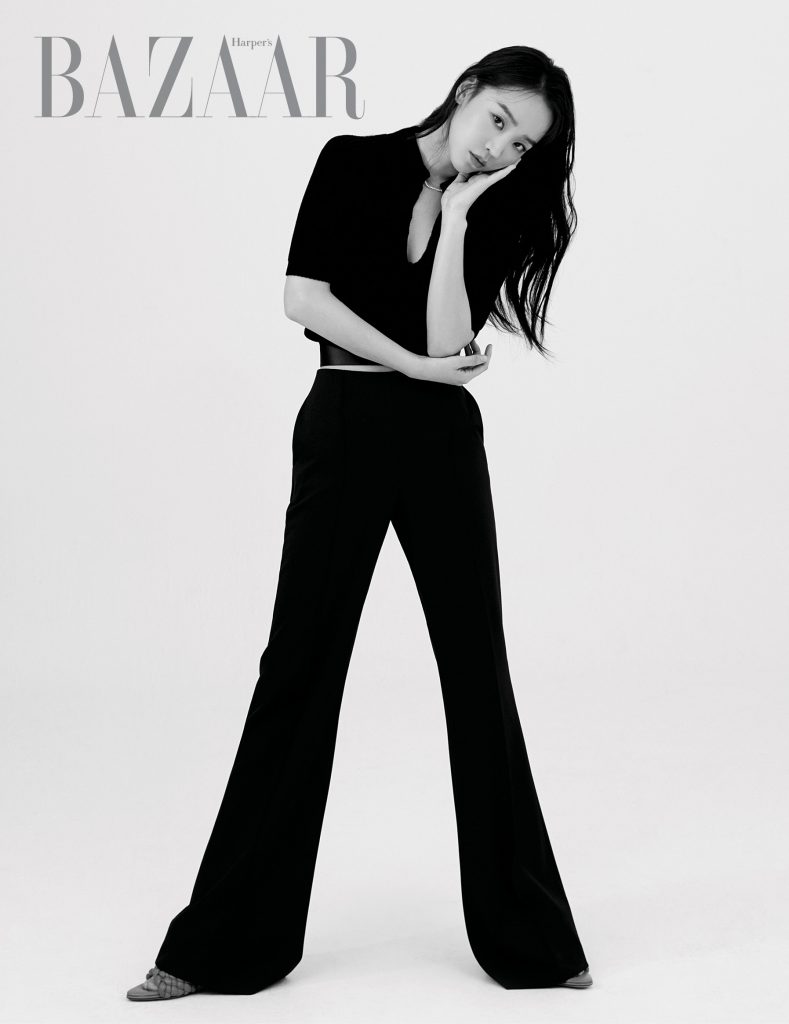 In the subsequent interview, Shin relayed why she chose the film Innocence as her latest project. She said, “Most of the stories about mother and daughter I’ve seen so far are mothers who are sick and their daughters take care of them. It showed their love in real or everyday life.” Revealing her role as a suspect for a murder case intent to unveil her innocence, she admitted getting drawn by the story.

Confessing her woes as an actress, she acknowledged feeling the burden as she slowly explored her growth. She conveys on the reality of how the public remembers and scrutinizes every moment of their career.

Because of that she feels a sense of responsibility. As the girl who was tapped to play the main character, she lives to the idea of wanting to do better since she is grateful.

Full interview and more photos of Shin Hye Sun can be read on the March issue of Harper’s Bazaar. 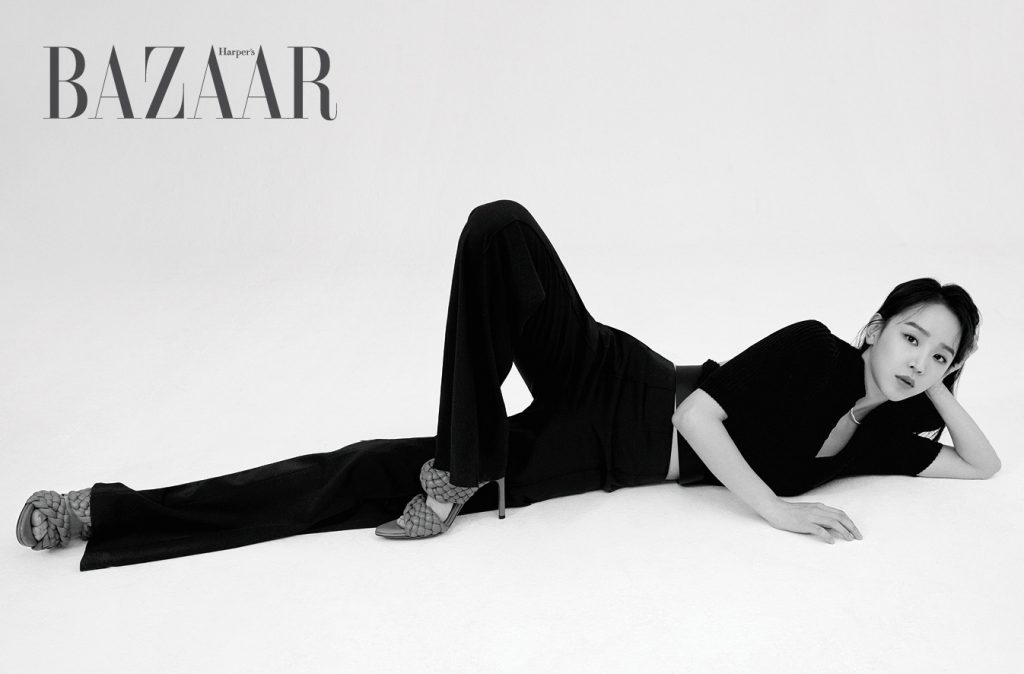