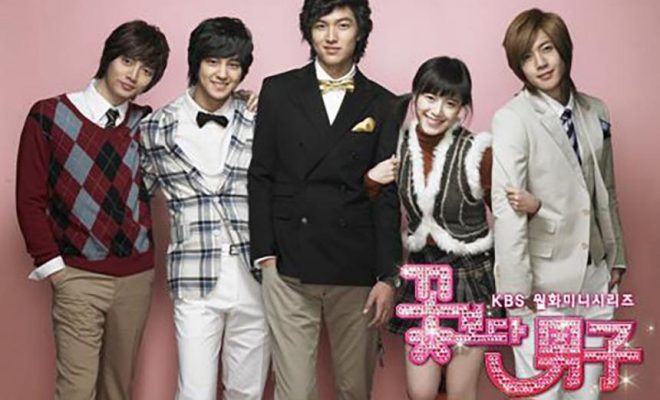 Boys Over Flowers premiered 10 years ago on KBS. Let’s take a look back on this classic drama favorite and reminisce about all those puppy love moments.

The Korean adaptation of Hana Yori Dango captivated hearts all over the world and became an instant favorite across different countries. This drama also skyrocketed Lee Min Ho to fame. Several present day Korean stars were also introduced in this drama that spawned a fandom like no other. 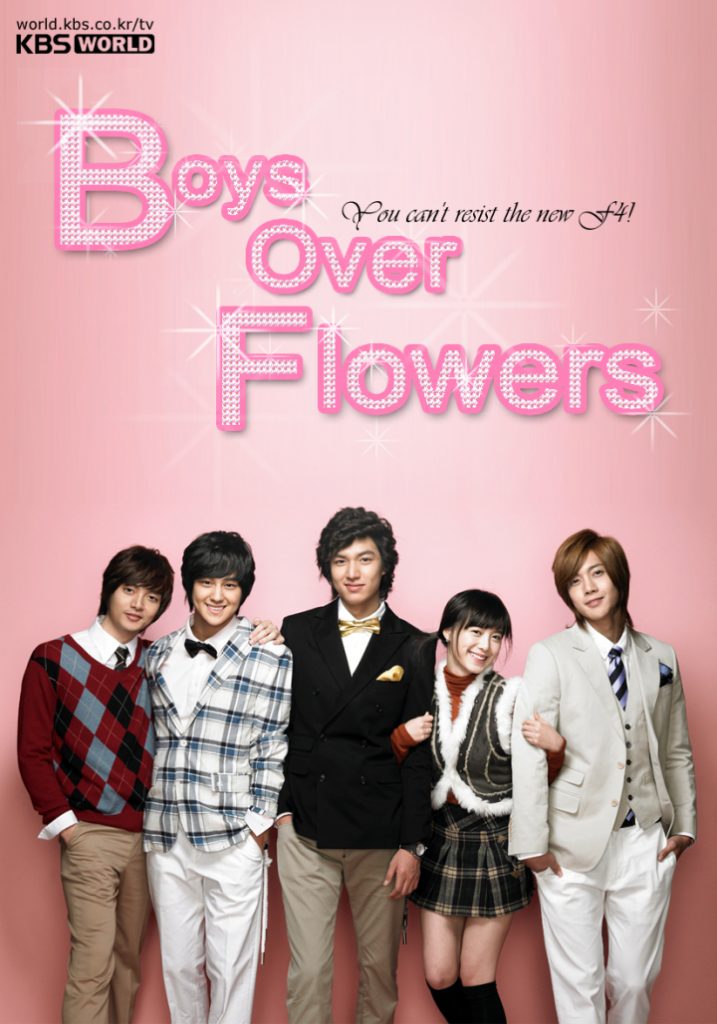 Related Dramas: To the beautiful you, Sungkyunkwan Scandal, You’re Beautiful

Adapting the famous Japanese manga, the Korean version gave a pretty depiction of the rich-boy-poor-girl love story by projecting an elaborated presentation of the wealth disparity for the main love couple. Sprinkling it with flower boy bromance and their side love stories cemented a victorious run for this youth drama.

Set in fictitious Shinwa High School, students are all rich, spoiled and entitled. Geum Jan Di comes from a poor family but by a twist of fate, she becomes a student in this prestigious school. She soon crosses paths with F4, a group of the richest and most handsome boys in the campus. 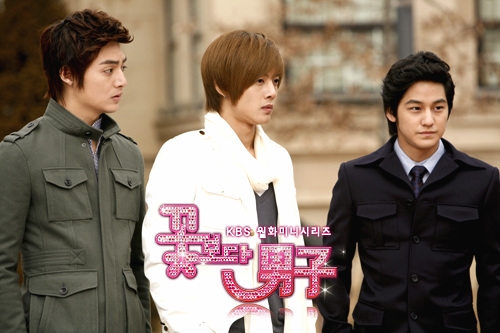 Goo Jun Pyo, F4’s self-appointed leader, does everything to make Jan Di’s life miserable after she stood up to him for bullying her friend. He mobilizes the students of Shinwa to torture Jan Di and force her to leave their school. 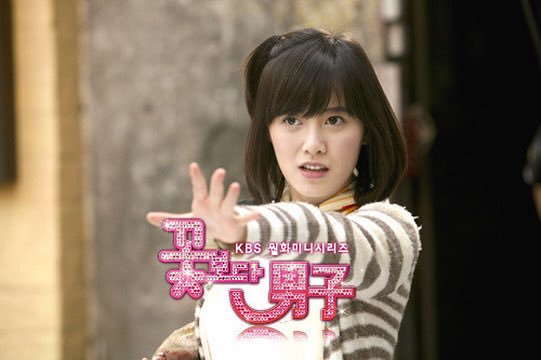 But beyond his mean streak, Jun Pyo starts to pay attention to the brave and optimistic girl. Unfazed, the brave Jan Di faces Jun Pyo. She surprises him with her spunk and refusal to back down even when he threatens her. 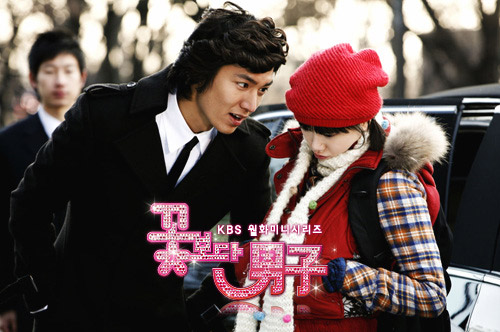 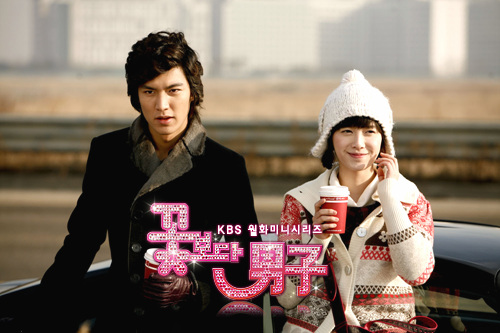 The boys of F4 rally behind Jun Pyo as he courts Jan Di. They also support and defend him as he goes against his own mother who opposed his romance with the poor girl. The road to romance is not a smooth one for Jan Di and Jun Pyo as they tried to overcome obstacles created by his mother. Jun Pyo’s amnesia deterred the romance further as his mother tried to use it to pull them further apart. 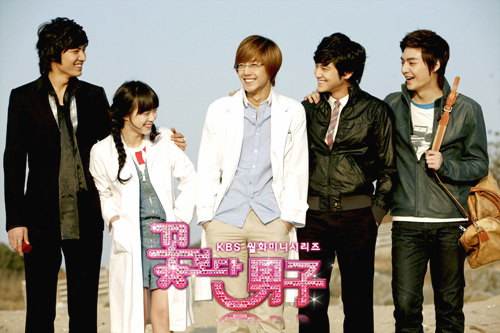 At the end of the story, love conquers all as Jun Pyo and Jan Di get their happy ending, overcoming their differences in social classes and proving that their love can indeed withstand even the toughest circumstances, namely, Jun Pyo’s amnesia and his powerful and domineering mother. 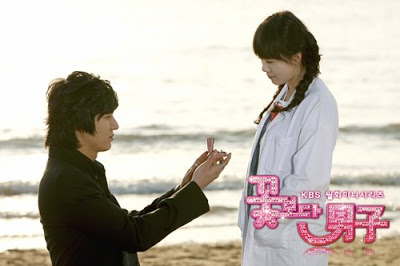 A Good Starter for Any K-Drama Fan

For many fans, Boys Over Flowers introduced them to the world of K-drama. It spins a world of riches and glamour where the boys of F4 jet off to far-off places. This is a world where high school students can afford luxury jets and private islands.

Lee Min Ho was a star in this drama, oozing with leading man charisma. He annoys the viewers by his arrogant attitude, but he ultimately turned into a lovable and adorable little boy. Lee Min Ho has an aristocratic air about him that convinces the audience that his family literally swims in money. And yet we can laugh at him, make fun of his silliness and finally, admire him for being honest about his feelings.

What made it different from the rest of the remakes done was it stayed on the original context of young and sweet high school love. It also presented a strong battle between the main and second male lead in claiming the lead girl’s heart, ultimately putting the viewers in a sweetly agonizing second-lead syndrome.

Admittedly, I have watched Boys Over Flowers several times already especially when I needed a break from reality. I can count on the story to take me away from real life as I get transported back to Shinwa High School. I marvel at the high-class hallways and beautiful clothes they wear. But I always come back for the innocent puppy love romance between Jun Pyo and Jan Di. In the world today, their innocent and pure love is refreshing and reassures me that true love really does exist.